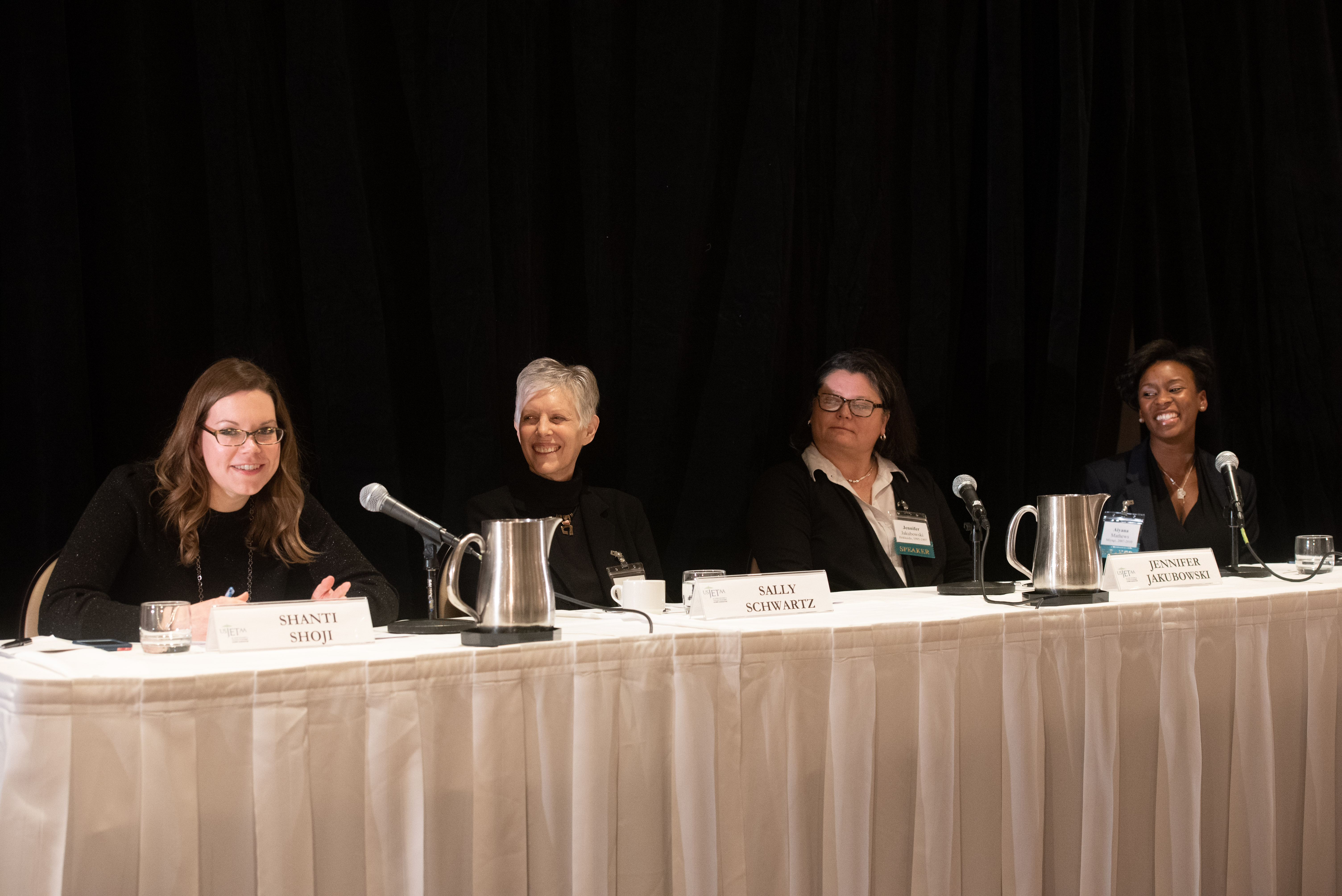 On February 13, 2019, the U.S. Japan Exchange and Teaching Programme Alumni Association (USJETAA) and the Embassy of Japan in Washington, DC, hosted the event, "Inspired by Japan: Entrepreneurship in America" in Washington D.C. This event connected undergraduate students with JET alumni for a discussion on how Japan has inspired entrepreneurs in the U.S. The event was attended by ...READ MORE » 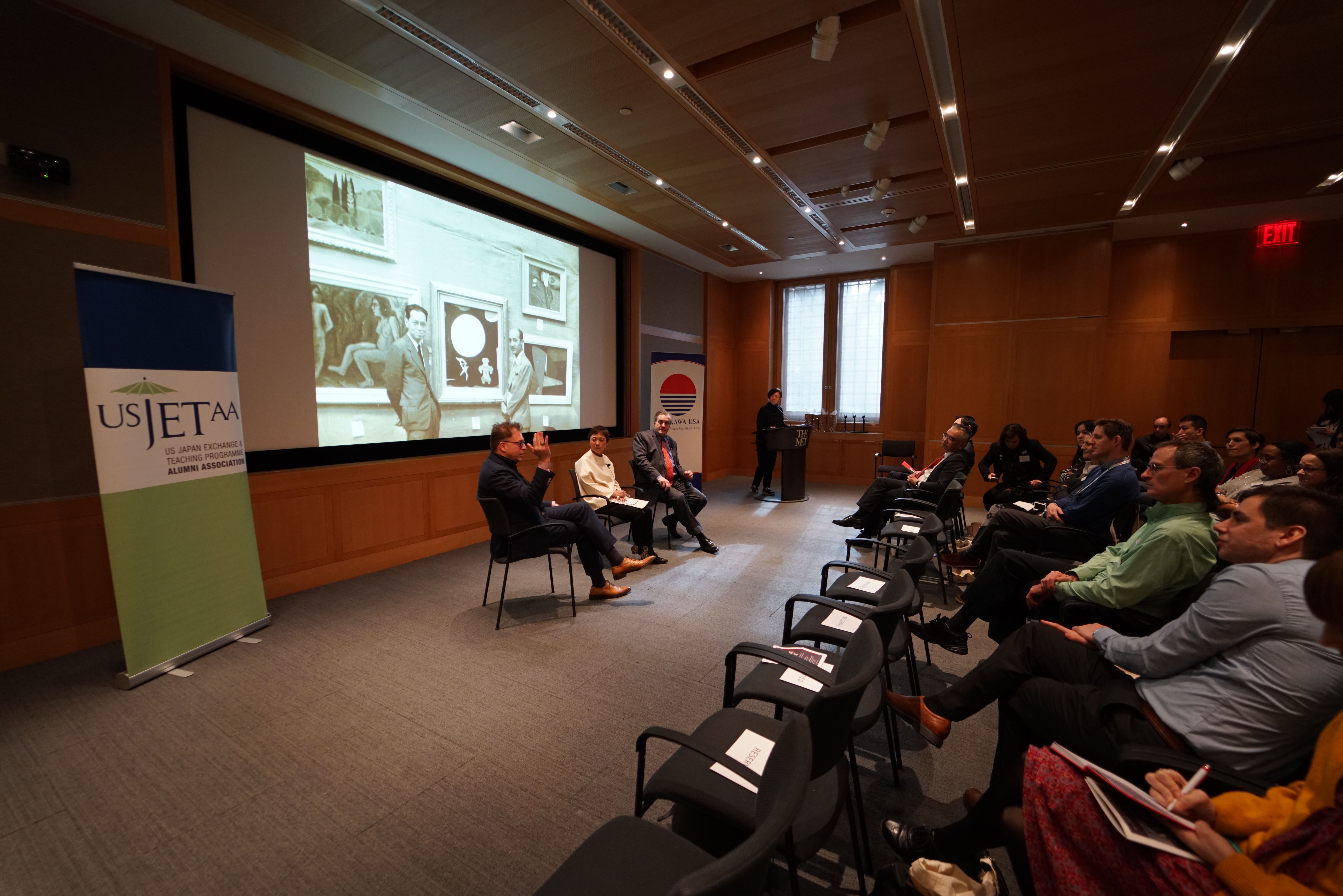 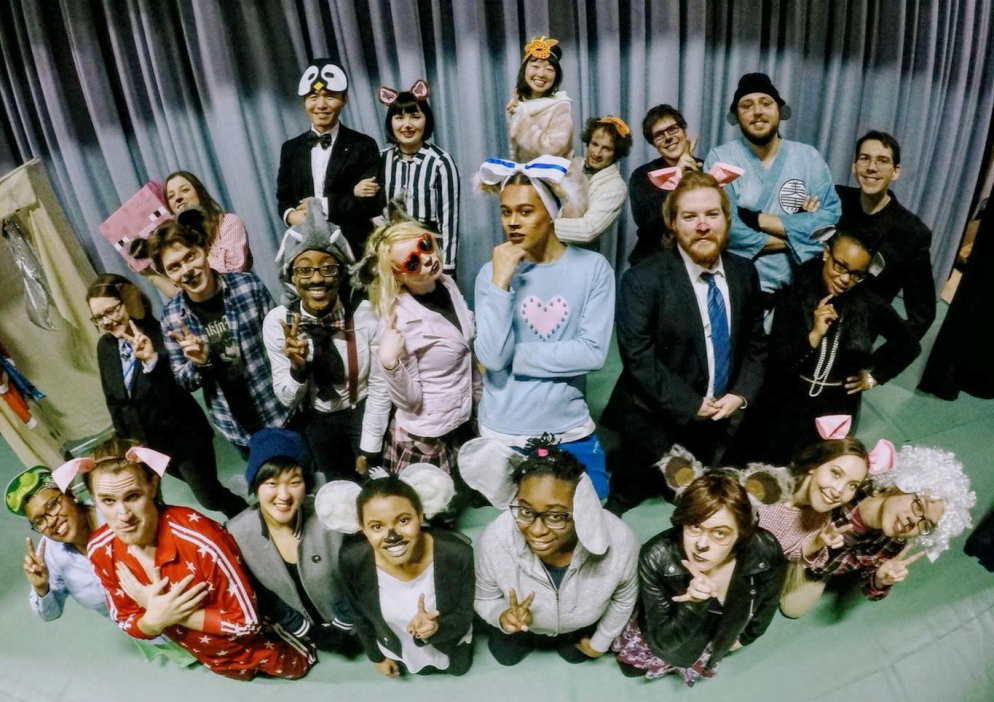 October 29, 2018 USJETAA partners with the U.S. Embassy in Tokyo to award microgrants (grants of small amounts of funding) to current JET Program(me) teachers from the Unite States to support projects they hold in their schools and communities. The grant program concluded at the end of July. JET alumni Shantel Dickerson (Oita, 2016-2018) wrote an article on the Microgrant Program for AJET ...READ MORE » 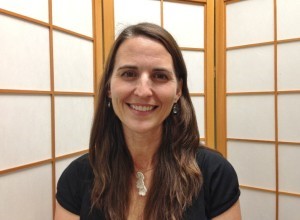 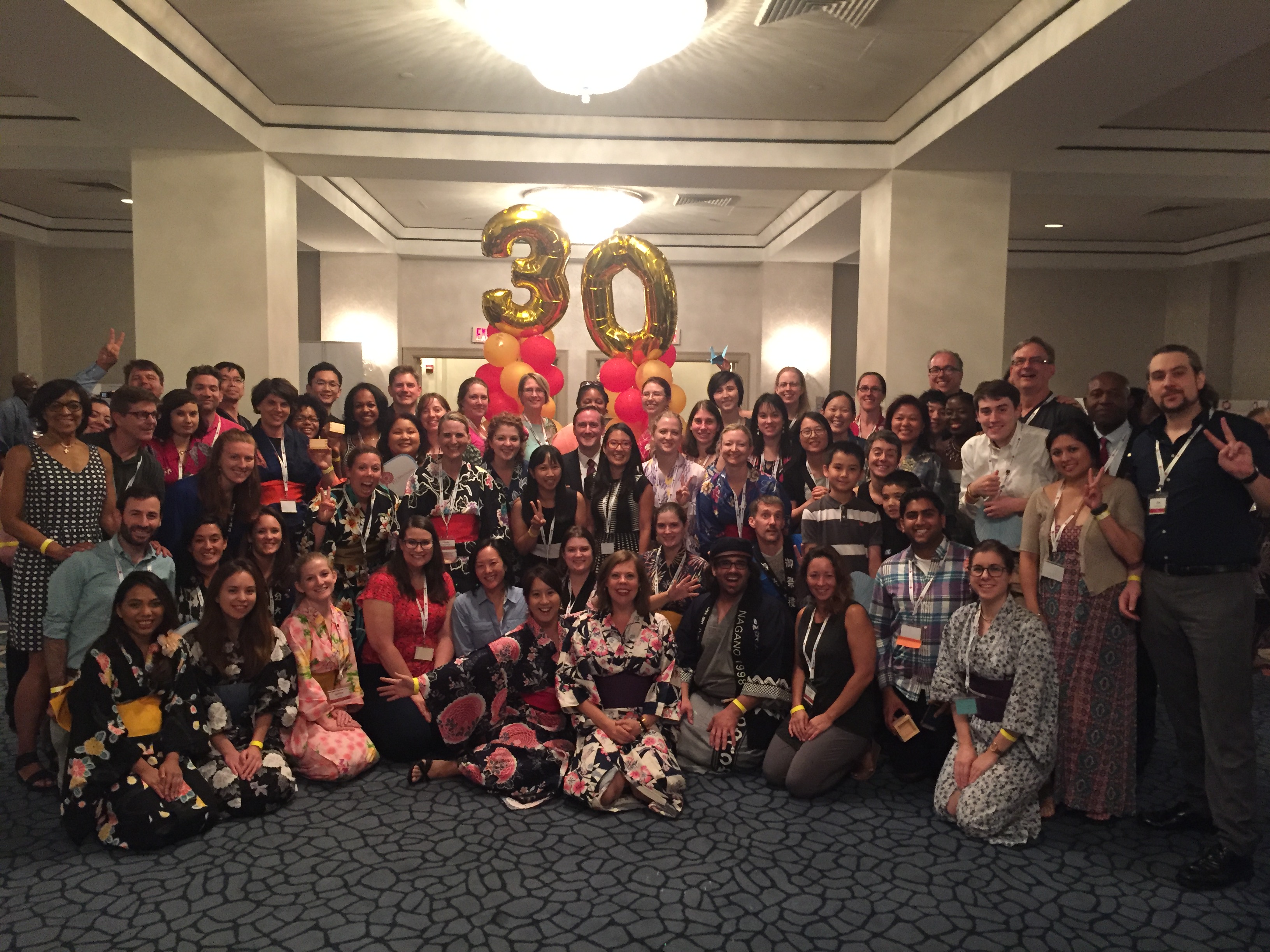 Thank you to everyone who attended the JET30 Reunion in Washington, DC, August 4-6, 2017 at the Omni Shoreham Hotel! We had over 280 JET alumni, family, and friends gather to celebrate the 30th anniversary of the JET Program. Whether you were able to join us or not, we ...READ MORE »