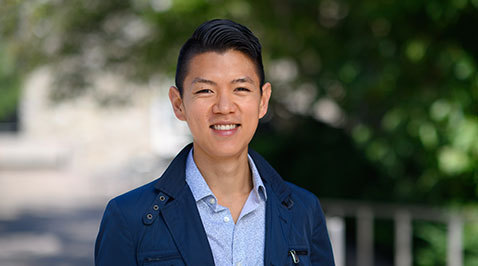 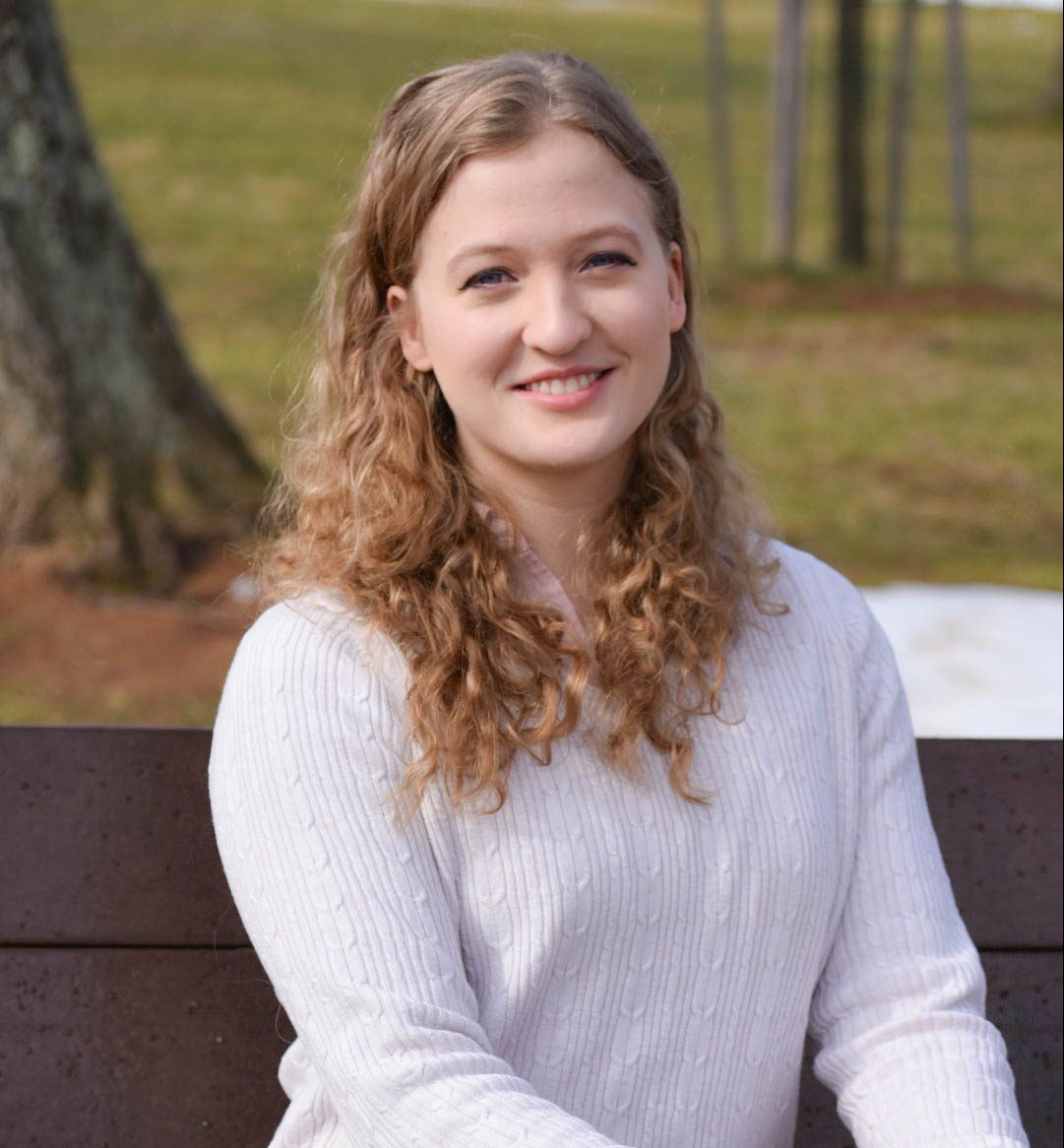 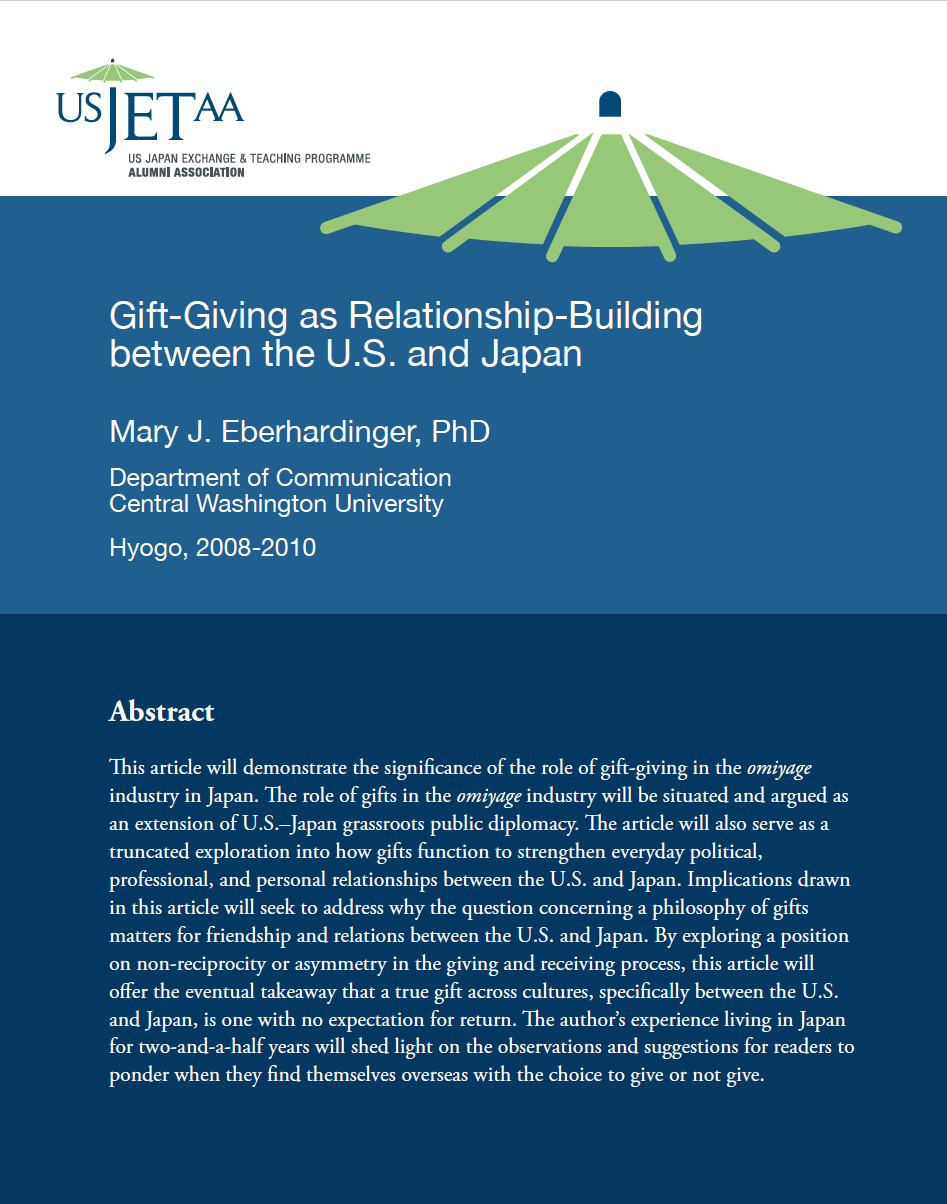 Are you a recent JET alum wrestling with how to utilize your JET experience and planning a career in US-Japan relations? Do you currently reside or have plans to live in the DMV area? You would make a great mentee! JETAADC is pleased to announce its inaugural 2020-2021 Mentorship Program, supported by the U.S. JET Program Alumni Association (USJETAA) and Sasakawa ...READ MORE »