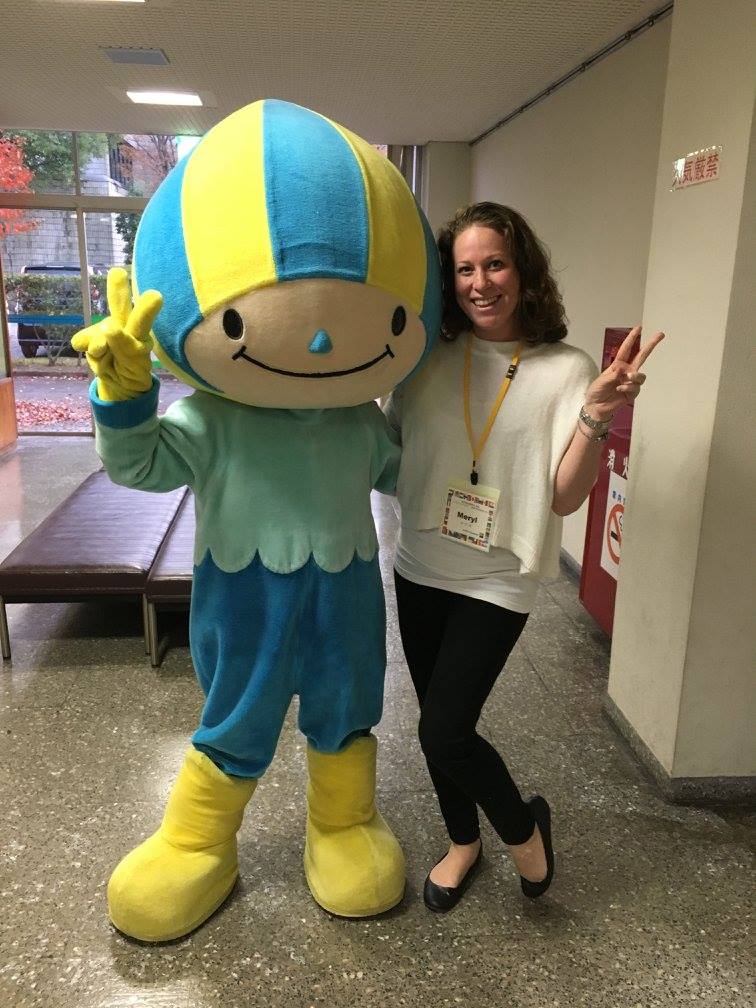 Where were you in Japan as a JET and when? I was in a Gifu-ken, Gifu-shi from 2014-2018. What sparked your interest in applying for the JET program? I was a History major, albeit European History, but I had taken a class on the history of Japan because it filled a timeslot and major requirement I needed, and I really enjoyed it. I ...READ MORE » 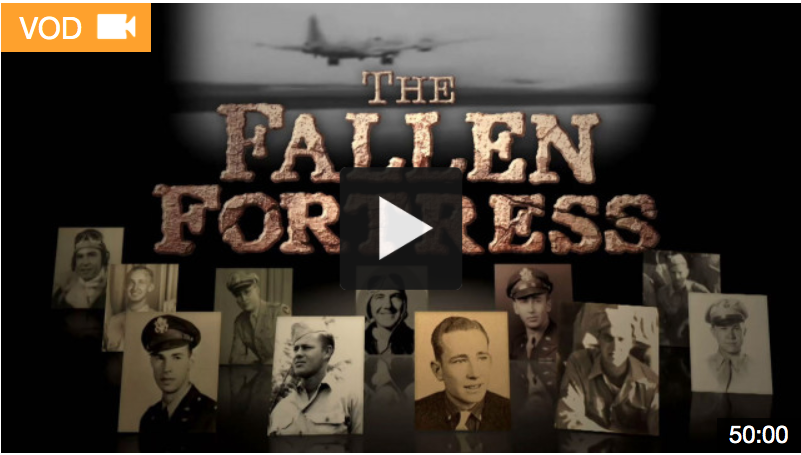 Khalid Birdsong on Pursuing your Passion Khalid Birdsong (Shimamoto, 2003-2005) wrote the article“This Quote From Seth Godin Could Change How You Think About Pursuing Your Passion” Dr. Tinianow Brings His Super Talents to the Classroom in a Helpful Way Dan Tinianowwas (AET, 1987-1988) was named Faculty of the Month at the University of Arizona Global Campus. READ MORE » 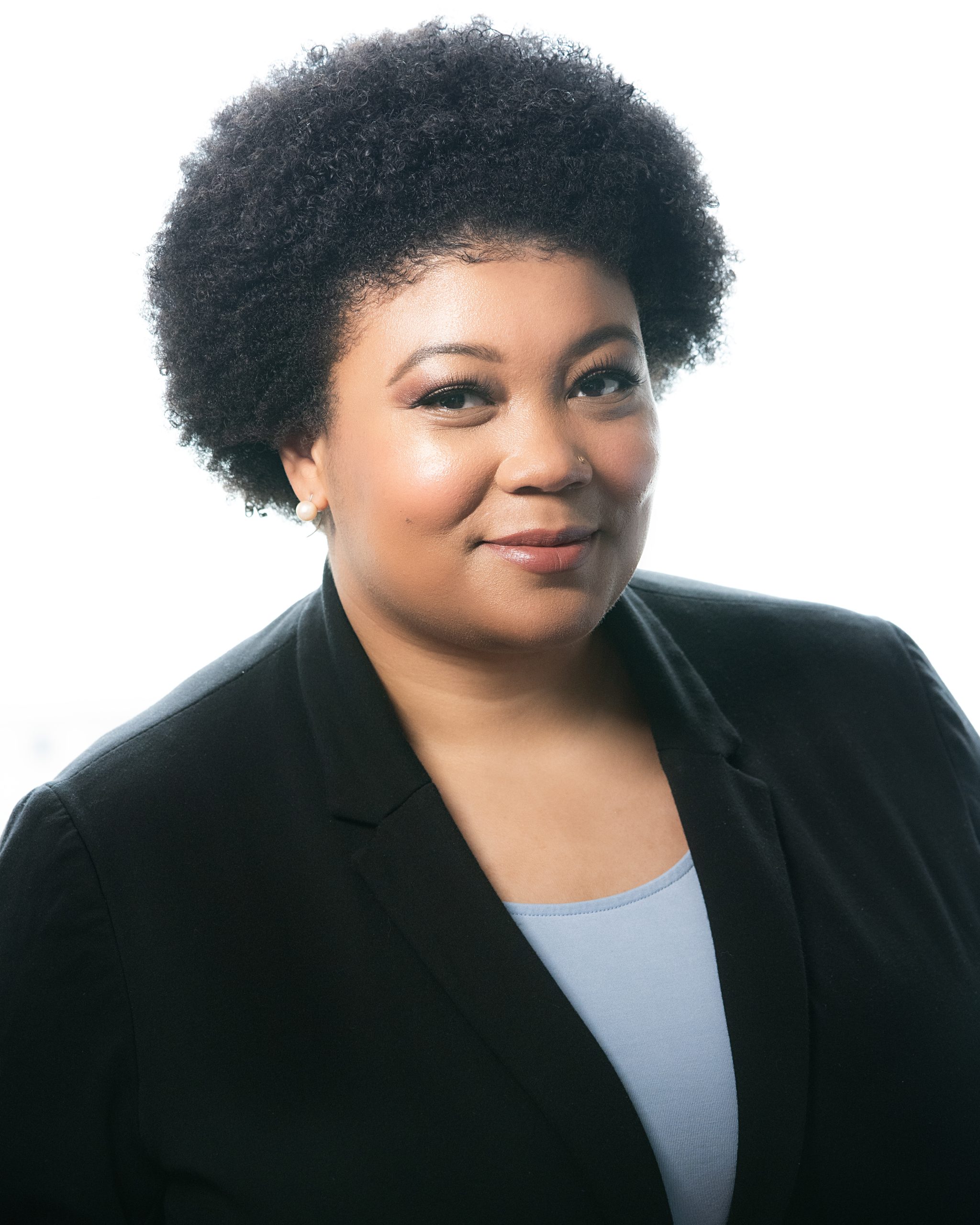 Where were you in Japan as a JET and when? I was a multiple school ALT in Kamogawa City, Chiba Prefecture from 2012-2014. What sparked your interest in applying for the JET program? I went to Japan in my first year of college after an opportunity came up to go for a month. We went on a tour of Kyoto, Hiroshima, and ...READ MORE » 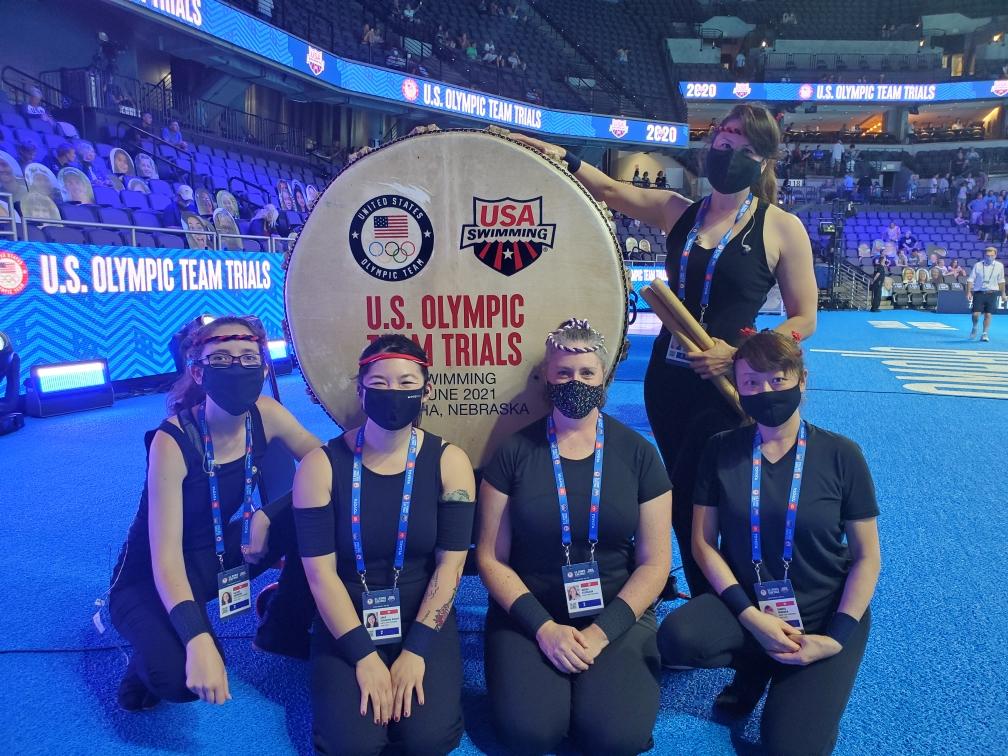