USJETAA’s Executive Director Bahia Simons-Lane attended the National Association of Japan America Societies (NAJAS) Annual Meeting in Denver, Colorado from August 31st to September 2nd. Due to the pandemic, it was a smaller gathering than usual. This is the first trip that USJETAA Executive Director Bahia Simons-Lane has made since the start of the pandemic. On the first day, the participants were visited the residence of the Consulate General of Japan in Denver for a welcome reception. Consulate General Midori Takeuchi welcomed the participants. This event was the last event for CG Takeuchi who will be returning to Japan before her next assignment. She is one of 12 female Japanese ambassadors serving today. Held in the beautiful backyard, those in attendance had a chance to eat delicious Japanese food and get to know each other. Bahia recalled that she has visited this residence several years ago when JETAA Rocky Mountain hosted the JETAA USA National Conference. 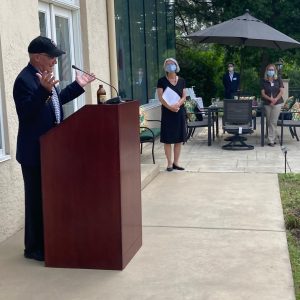 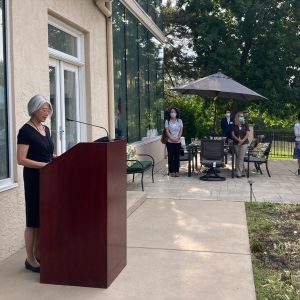 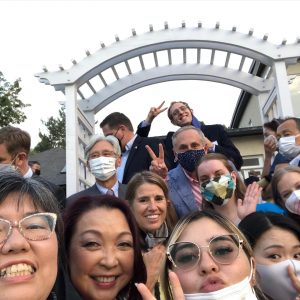 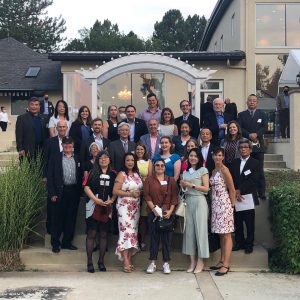 On September 1st, the conference featured lectures in a hybrid (in -person and online format. Some notable speakers were Congresswoman Diana DeGette, T.R. Reid (former Washington Post Tokyo Bureau Chief), and Joseph Young (former Chargé d’Affaires, U.S. Embassy in Tokyo). Ambassador Koji Tomita joined virtually from Washington, DC. The bulk of the NAJAS annual meeting occurred on Wednesday, beginning with virtual opening remarks from Ambassador Tomita of the Japanese Embassy DC. Next Representative Diana Degette and T.R. Reid, former Washington Post Tokyo Bureau Chief, spoke about links between Japan and Colorado. We learned that during WWII Republican Gov Ralph Carr took a stand and not only closed the internment camps for Japanese Americans in Colorado, but also welcomed them from all camps to move to Colorado to live and farm. At lunch we heard from former Chargé d’Affairs of the US Embassy in Tokyo. 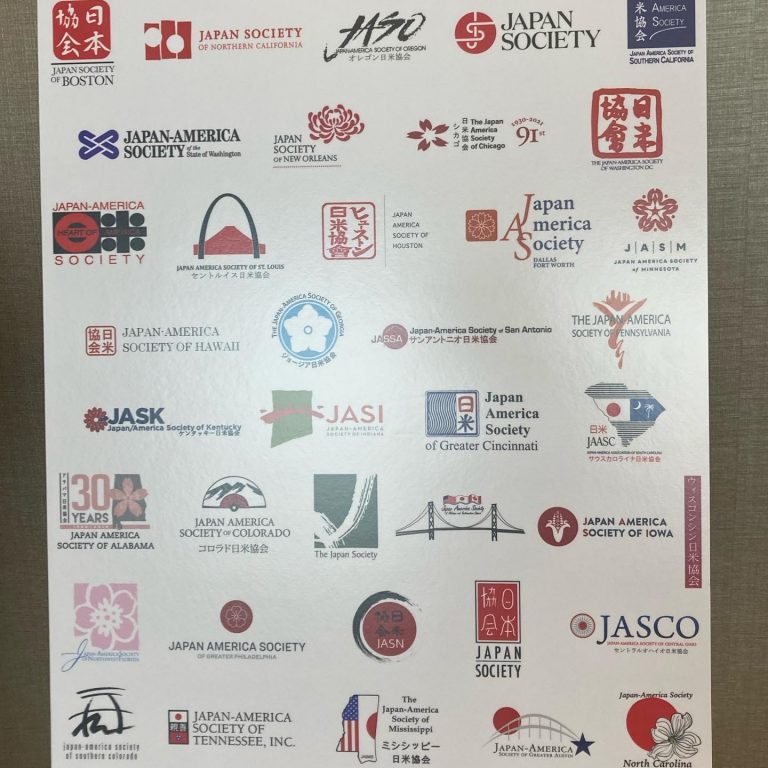 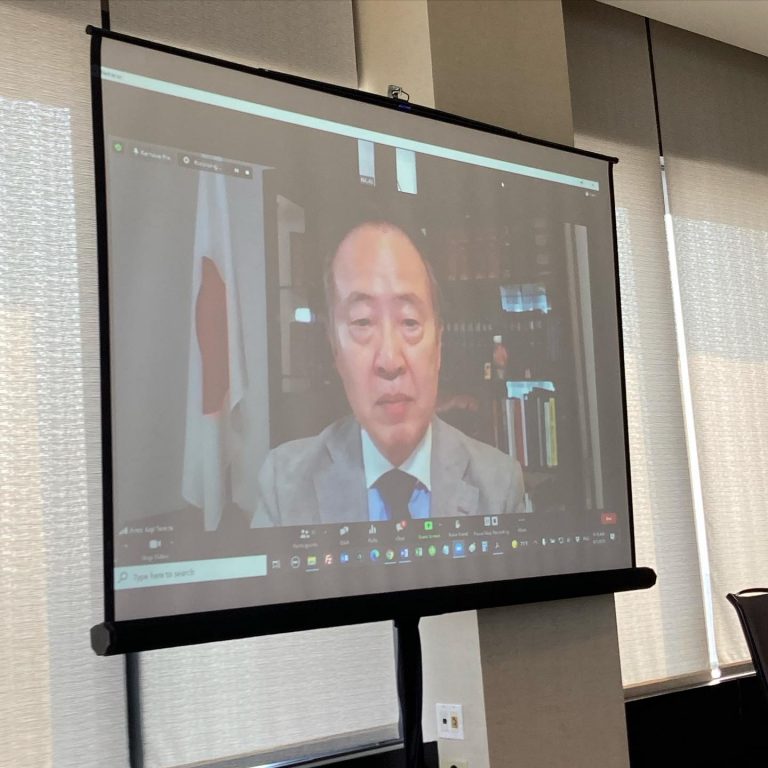 During lunch, all the JET alumni present in person at the NAJAS annual meeting gathered for a group photo. Many of them holding positions as the executive directors of their regional Japan America Societies. 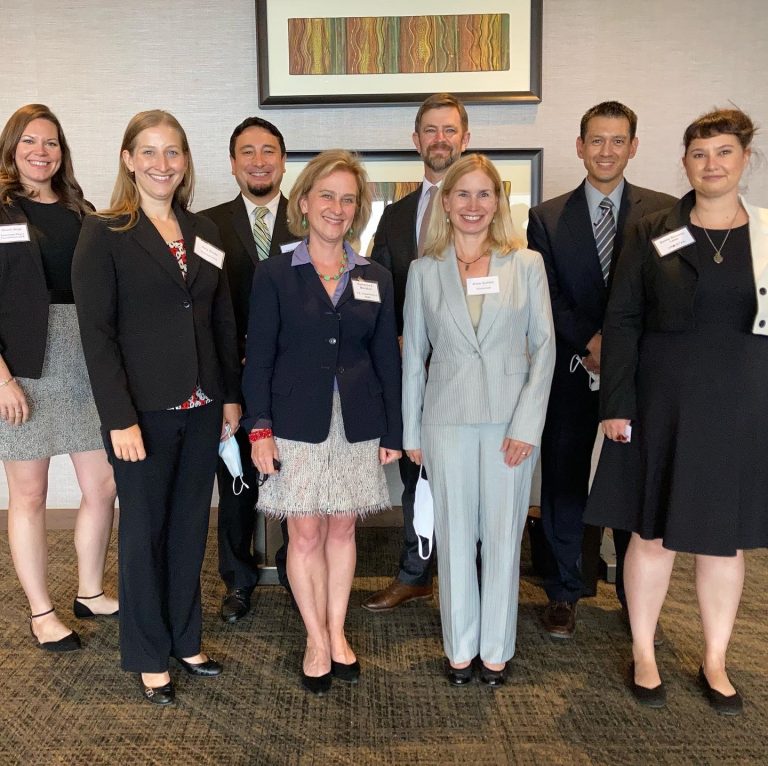 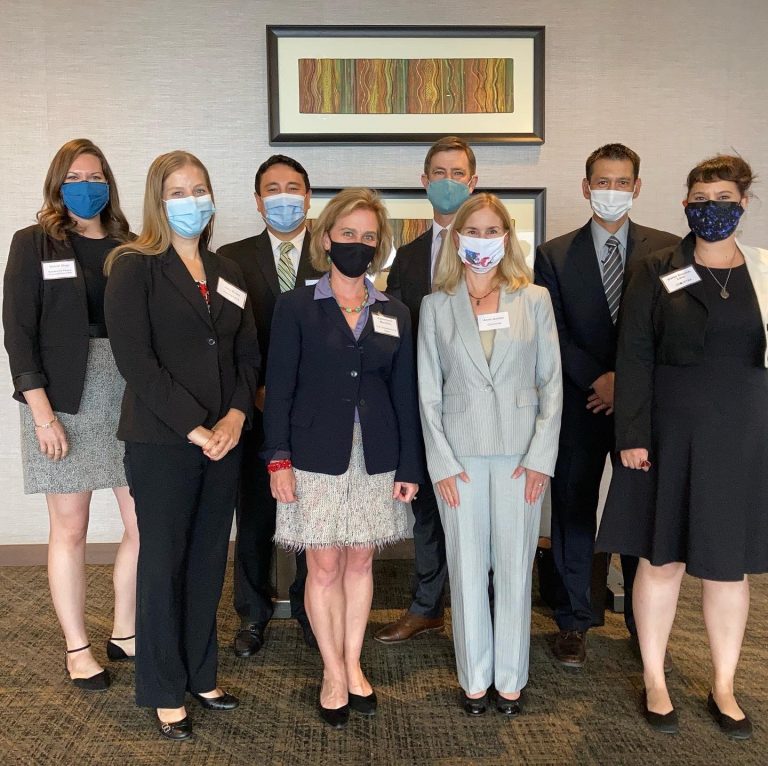 At the funders panel we heard from Keidanren, US-Japan Foundation, Sasakawa USA, the Japan Foundation CGP, and the Japan-US Friendship Commission. The final session of the day was a Geostrategy Panel with opening remarks from Junko Chano of the Sasakawa Peace Foundation and a moderated discussion between former ambassadors Masafumi Ishii (joining virtually from Japan_ and Kurt Tong, with moderator former ambassador David Shear. This session was a hybrid in person and virtual format with 30 people joining virtually. The last day of the conference focuses on Japan America societies’ operations, and is only open to Japan America Society representatives and their funders, so Bahia did not attend that day. 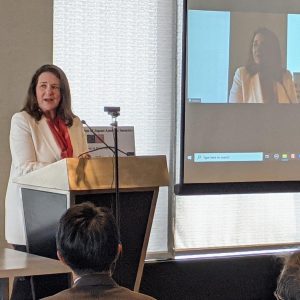 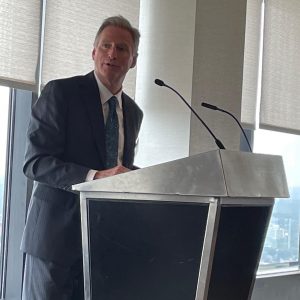 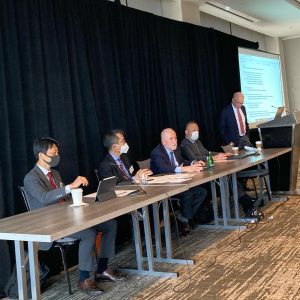 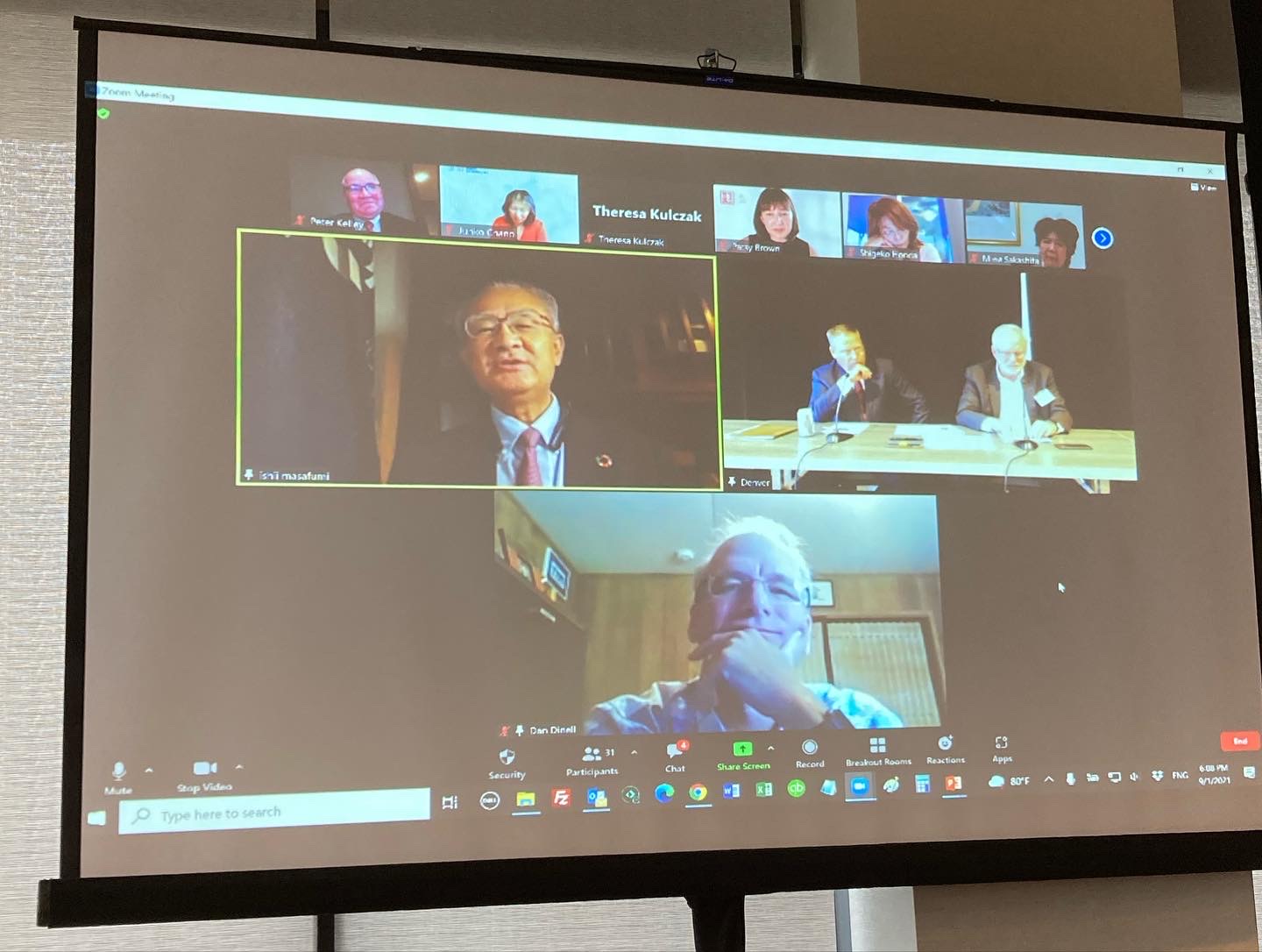 No trip to Denver would be complete without meeting up with JETAA Rocky Mountain or checking out a brewery so we met up at 14er Brewing. It was great to see some old friends and make some new ones before returning to DC. 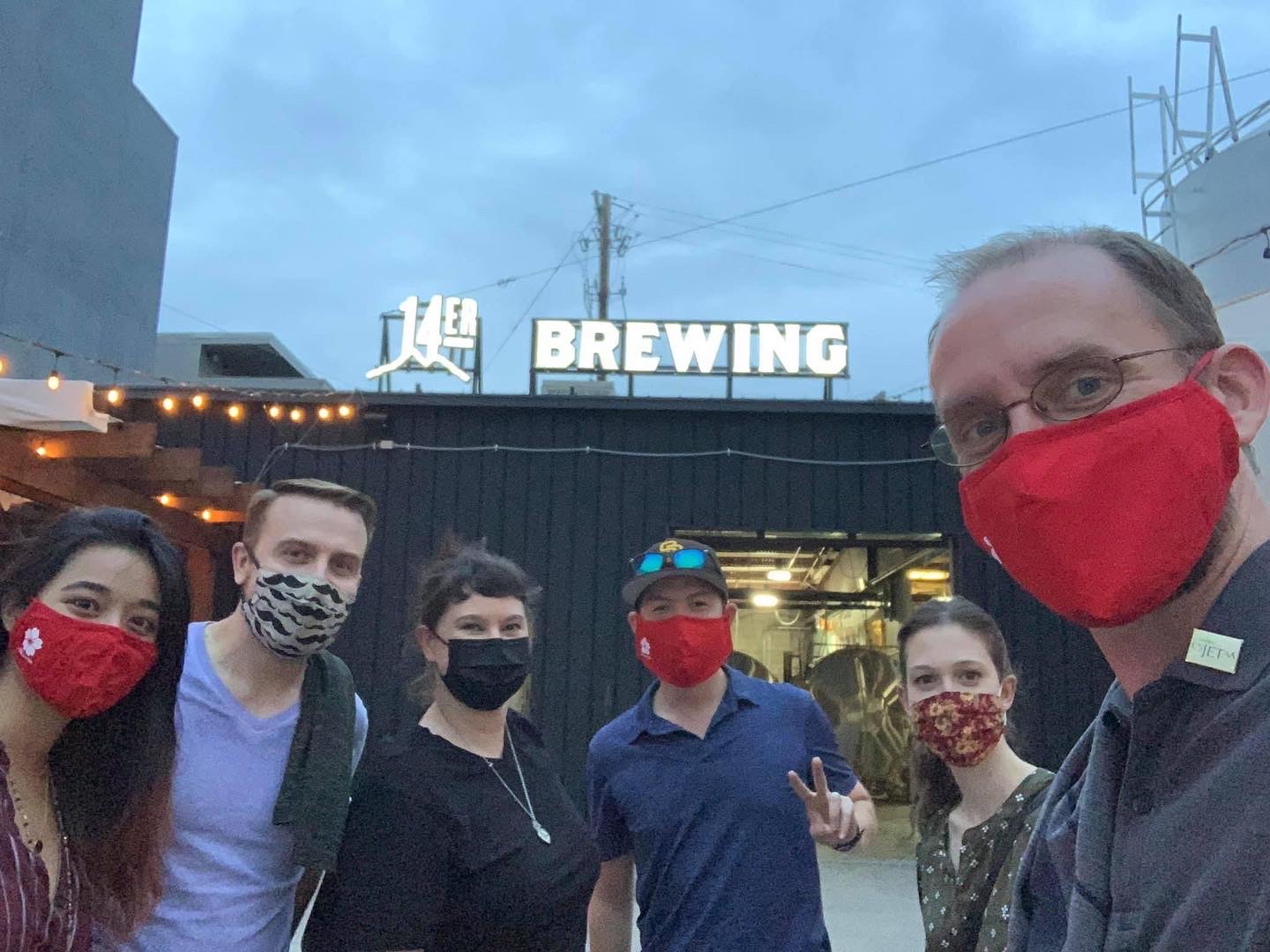 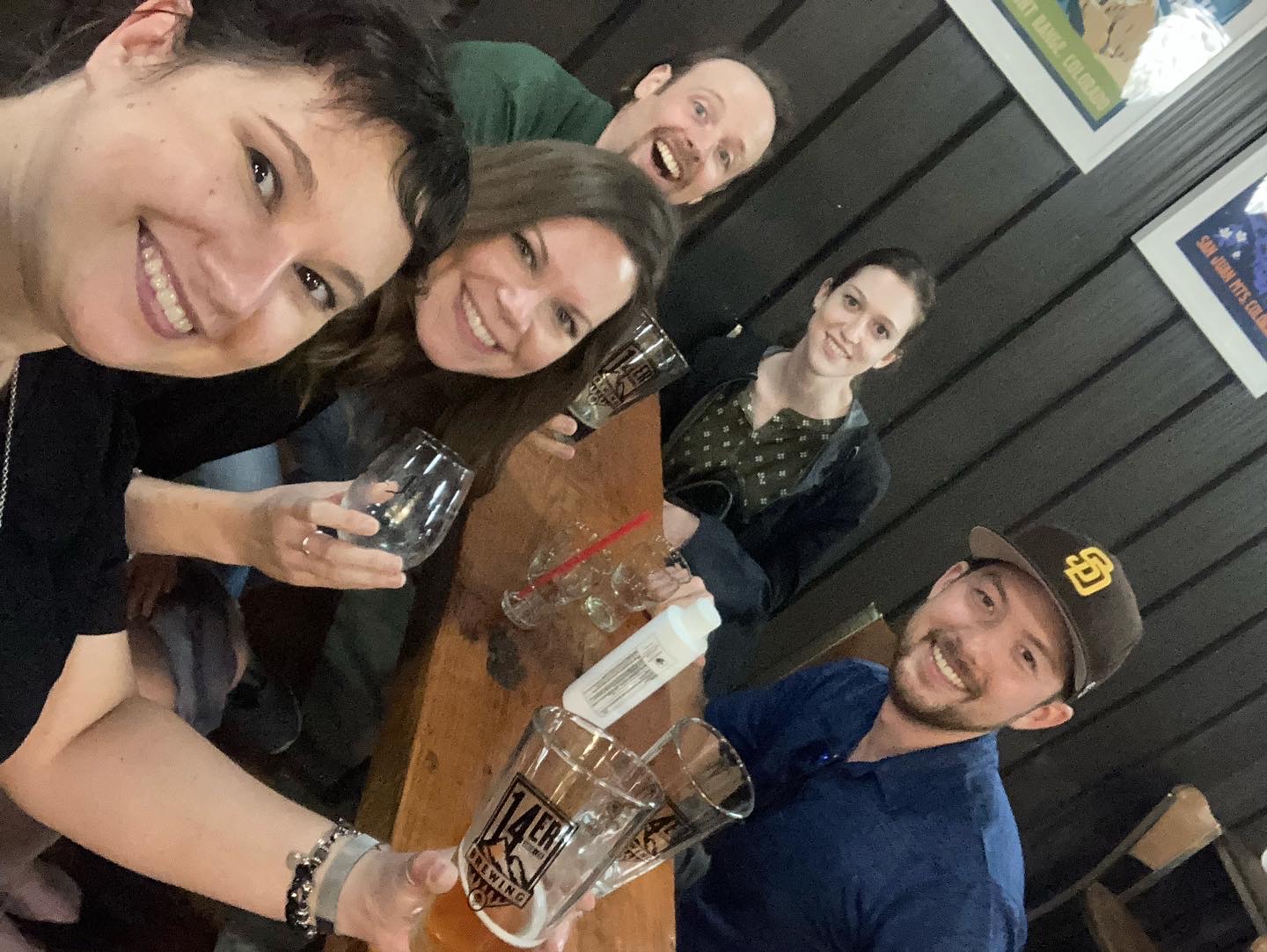 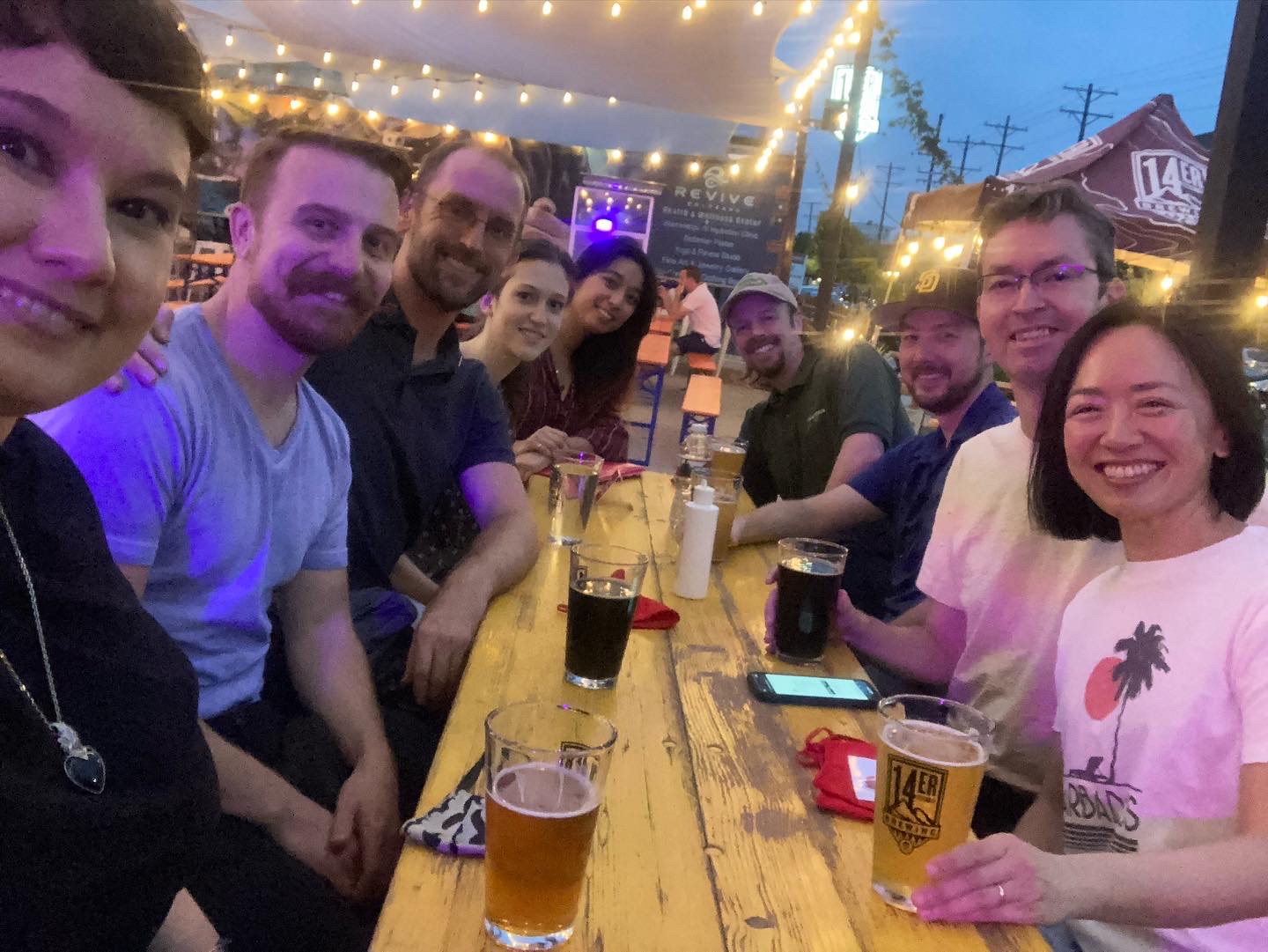