My name is Ryan Hata and I was an ALT on JET from 2014-2017 in Tottori-ken teaching at Aoya High School. As a fourth-generation Japanese American (father’s side) and fifth-generation Chinese American (mother’s side) born and raised in Honolulu, Hawaiʻi, my heritage mainly consisted of food and celebrating larger events related to my ethnic cultures. For example, I ate o-zōni for breakfast on the Gregorian New Year’s Day and jai (vegetable dish) for breakfast on Chinese New Year. I would celebrate Children’s Day on May 5th by hanging out a koi and also receiving lai see (red money envelopes) for Chinese New Year. 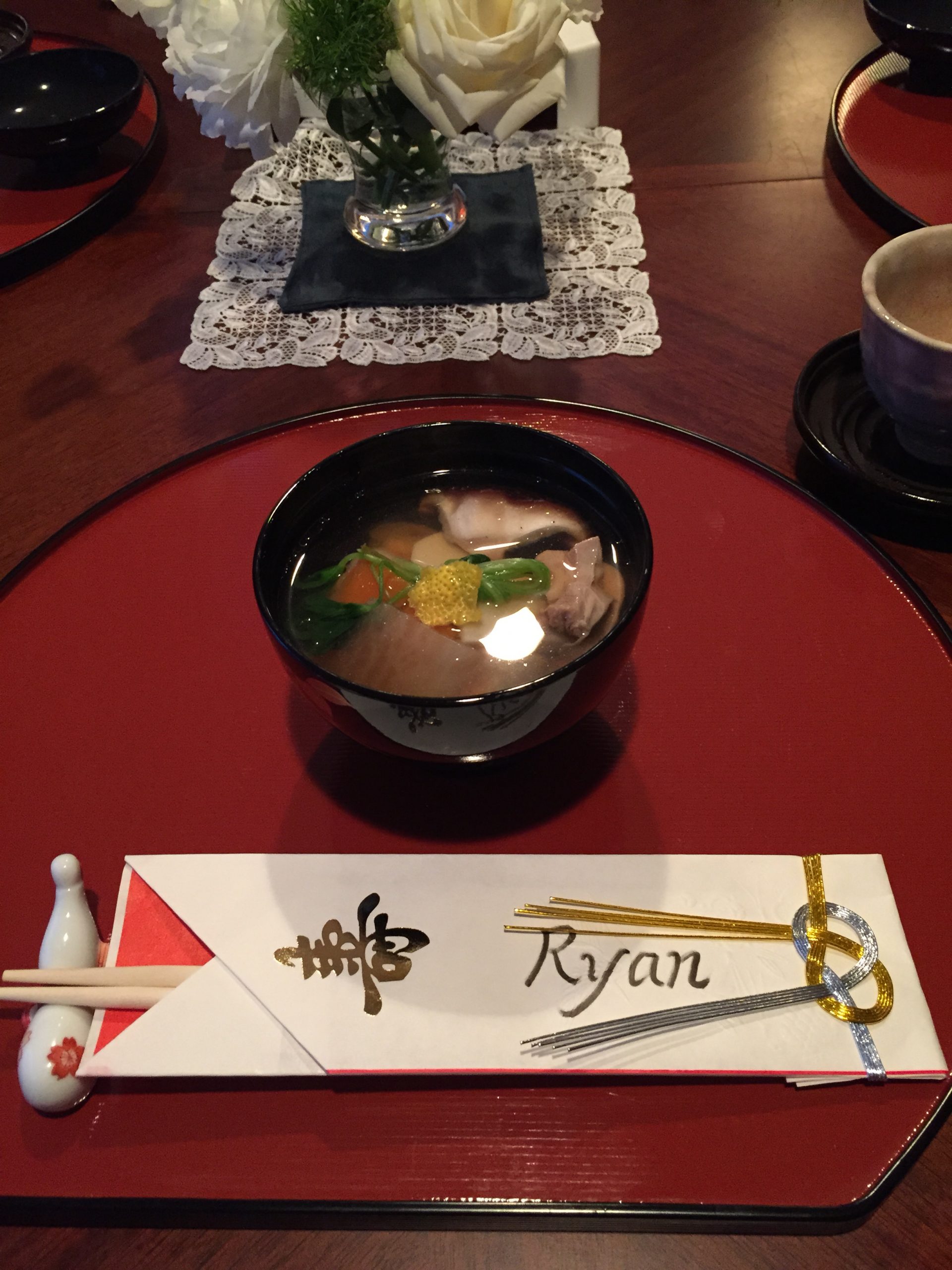 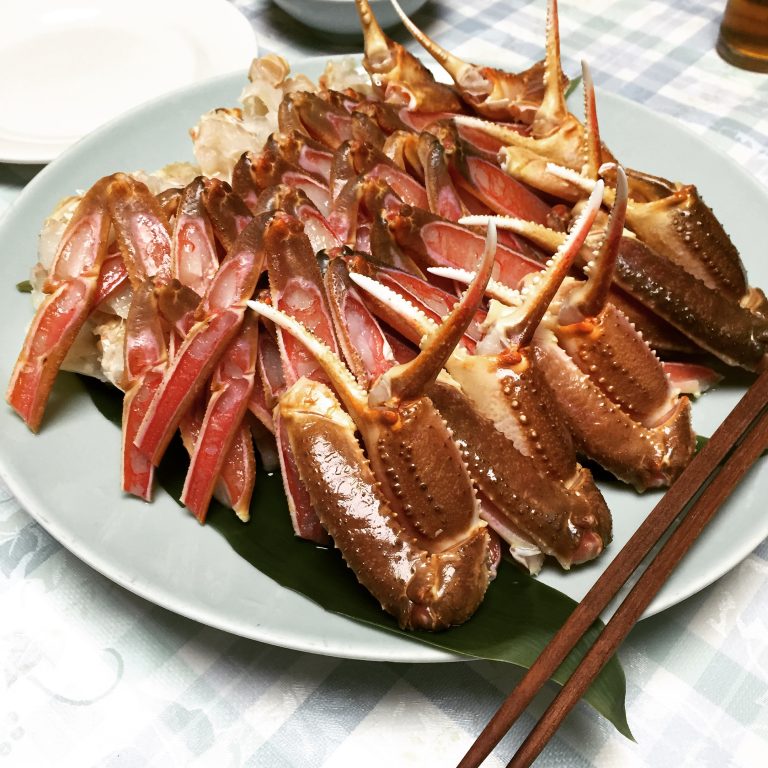 Additionally, since my maternal grandparents were in Hawaiʻi and my paternal grandparents were in Southern California, I felt like I picked up more Chinese customs like experiencing qingming (going to clean the headstones of ancestors), not supposed to go swimming in the ocean during a certain month, eating gau (Chinese mochi) and toong mai (puffed rice) that my relatives used to make.

After my paternal grandparents both passed away, I moved to Los Angeles for undergrad and gained more appreciation of my Japanese culture and heritage. I learned how my ancestors arrived in the United States with help from the Japanese American National Museum (JANM) staff. I was curious about Japanese internment and my family’s history. However, I still felt like something was missing. 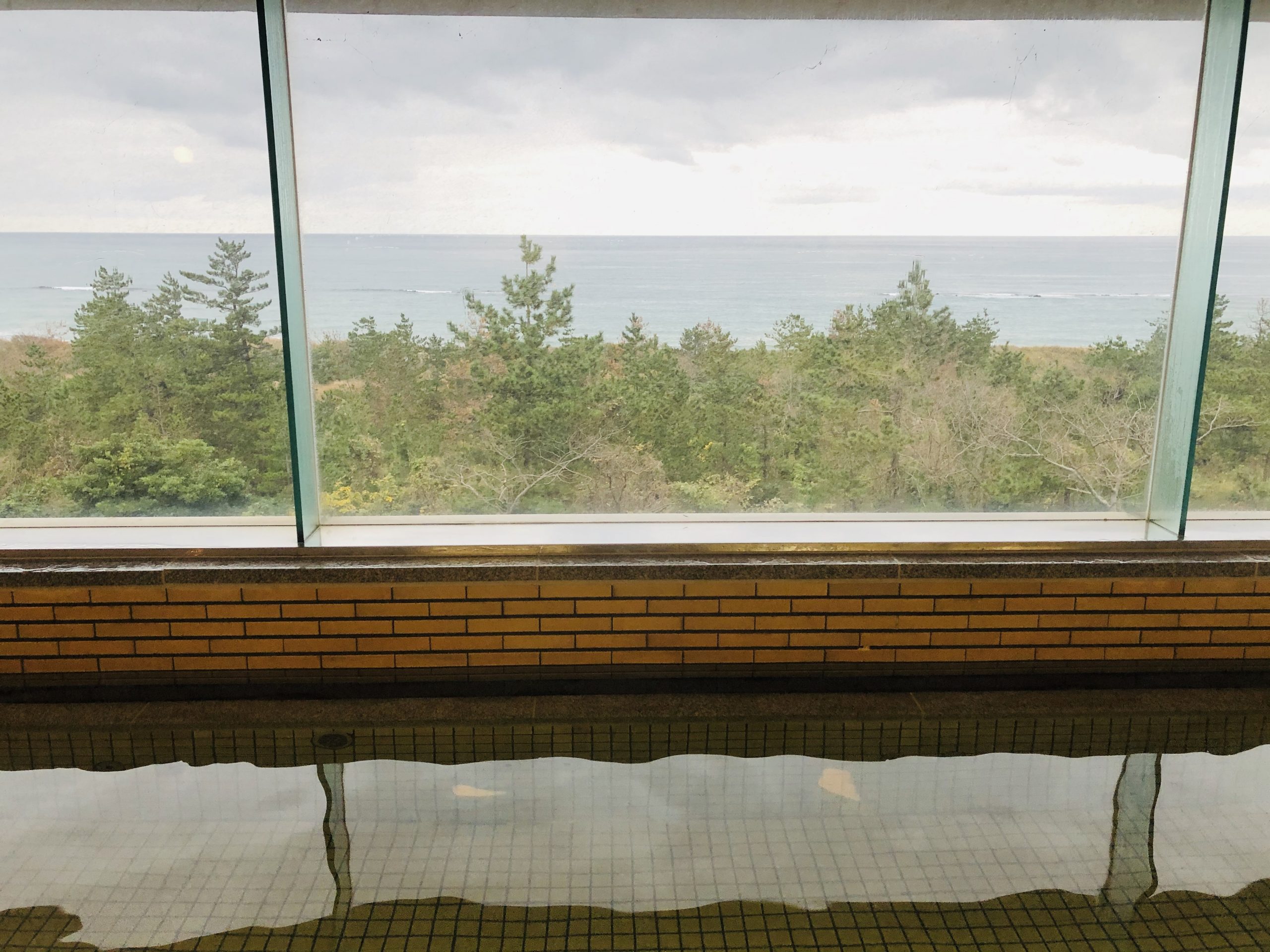 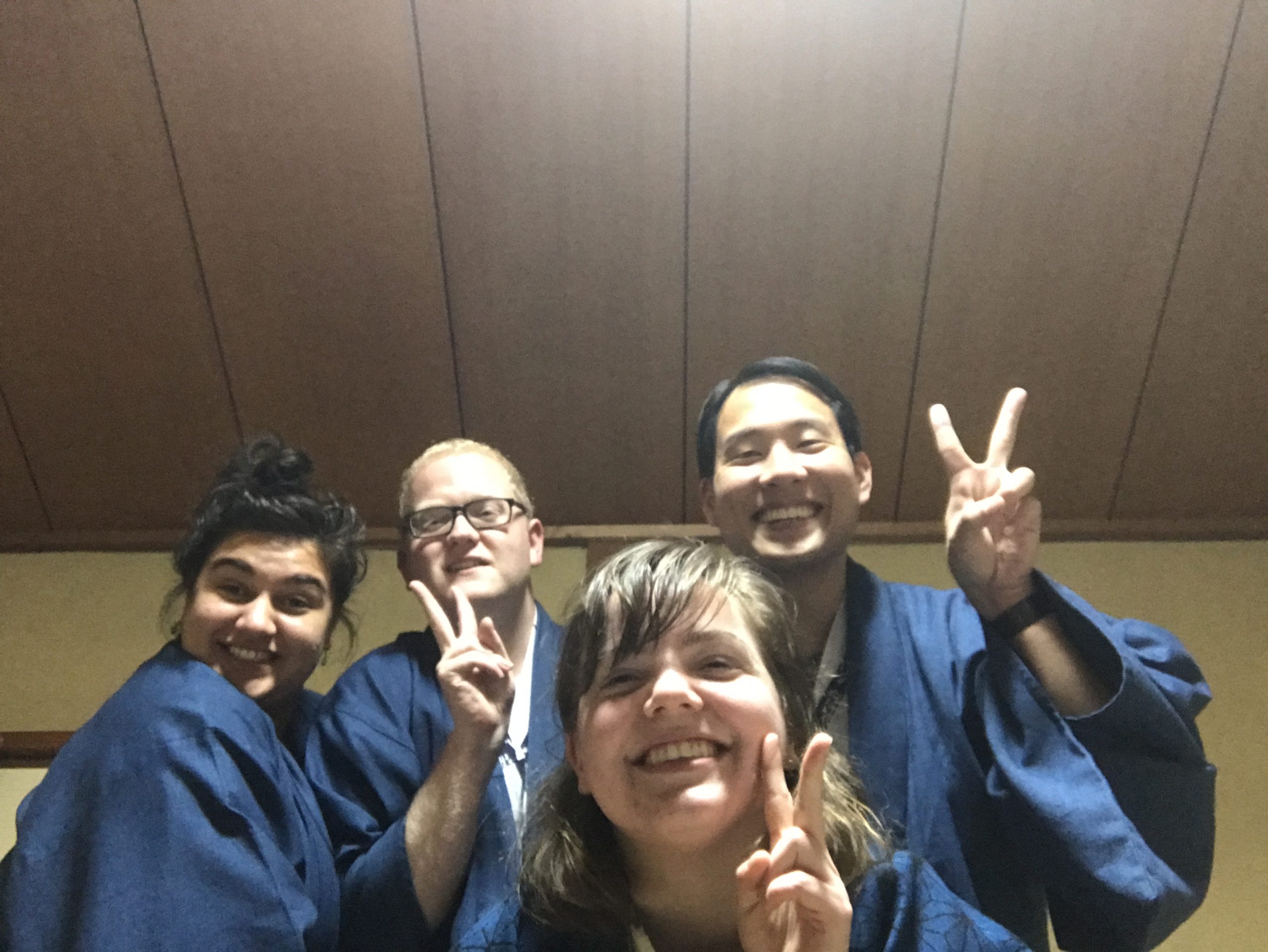 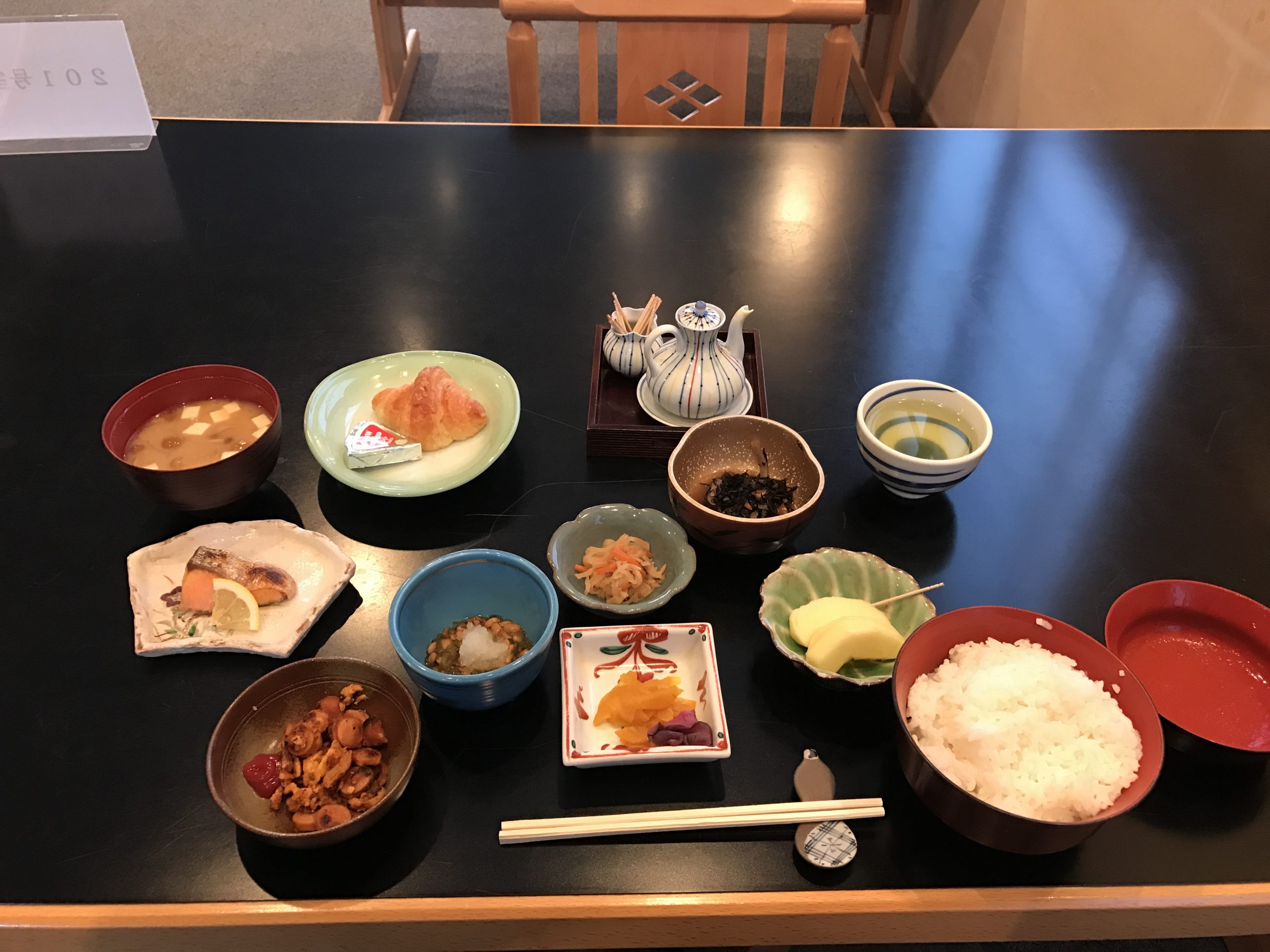 Thankfully, I was accepted to the JET Program in 2014 and moved to the least populated prefecture, Tottori. It was there where I got to experience different aspects and part of my Japanese heritage and culture. I was adopted by one of my office ladies at Aoya High School and call her my “Japanese mother.” She made the best food including takoyaki, okonomiyaki, tamagoyaki, and kani. She also introduced me to ryokan and onsen.

Another aspect of living in Tottori was experiencing many festivals. For example, every summer, we had the Shan-Shan Matsuri and I learned about hanami along with appreciating sakura. 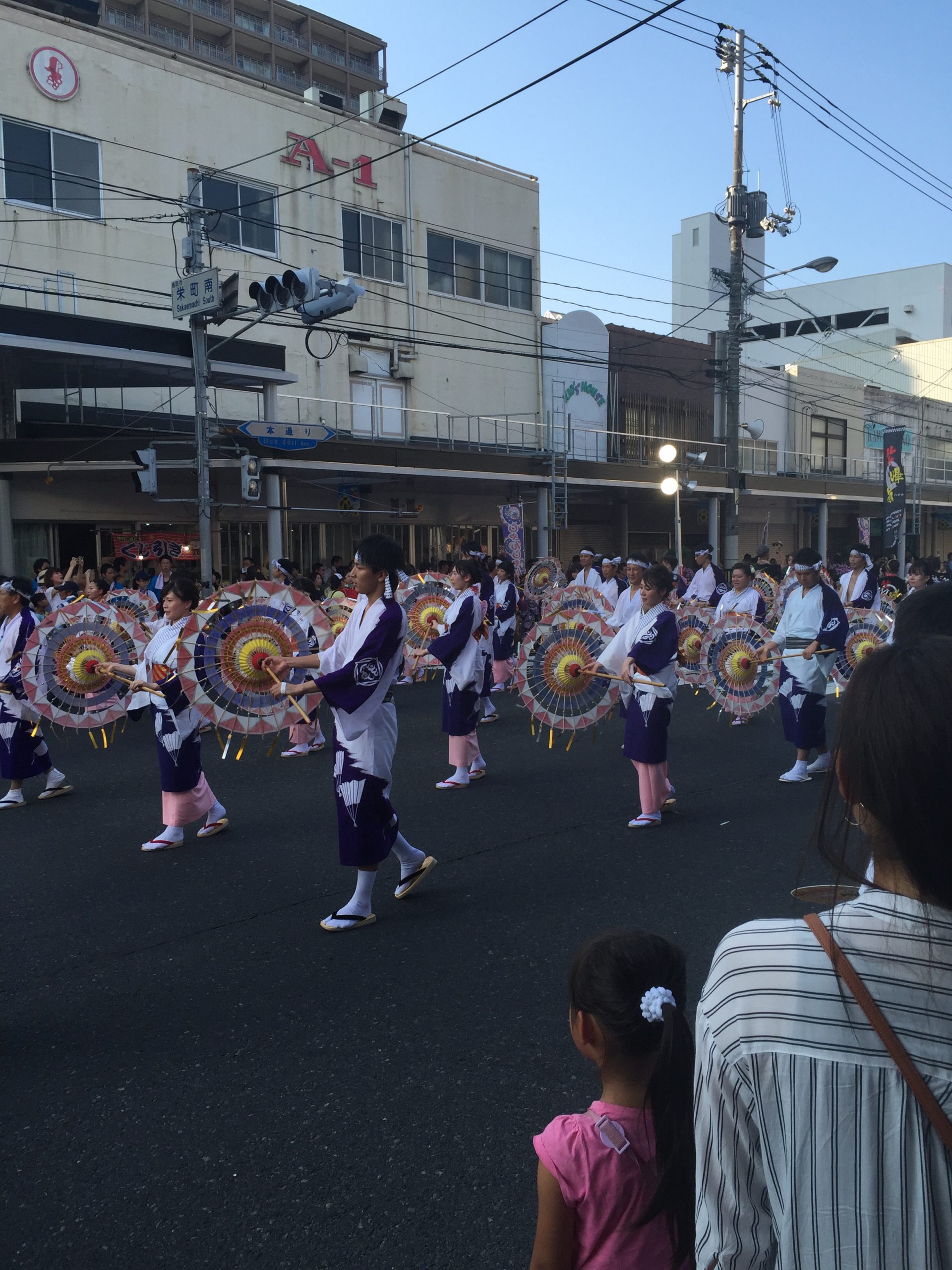 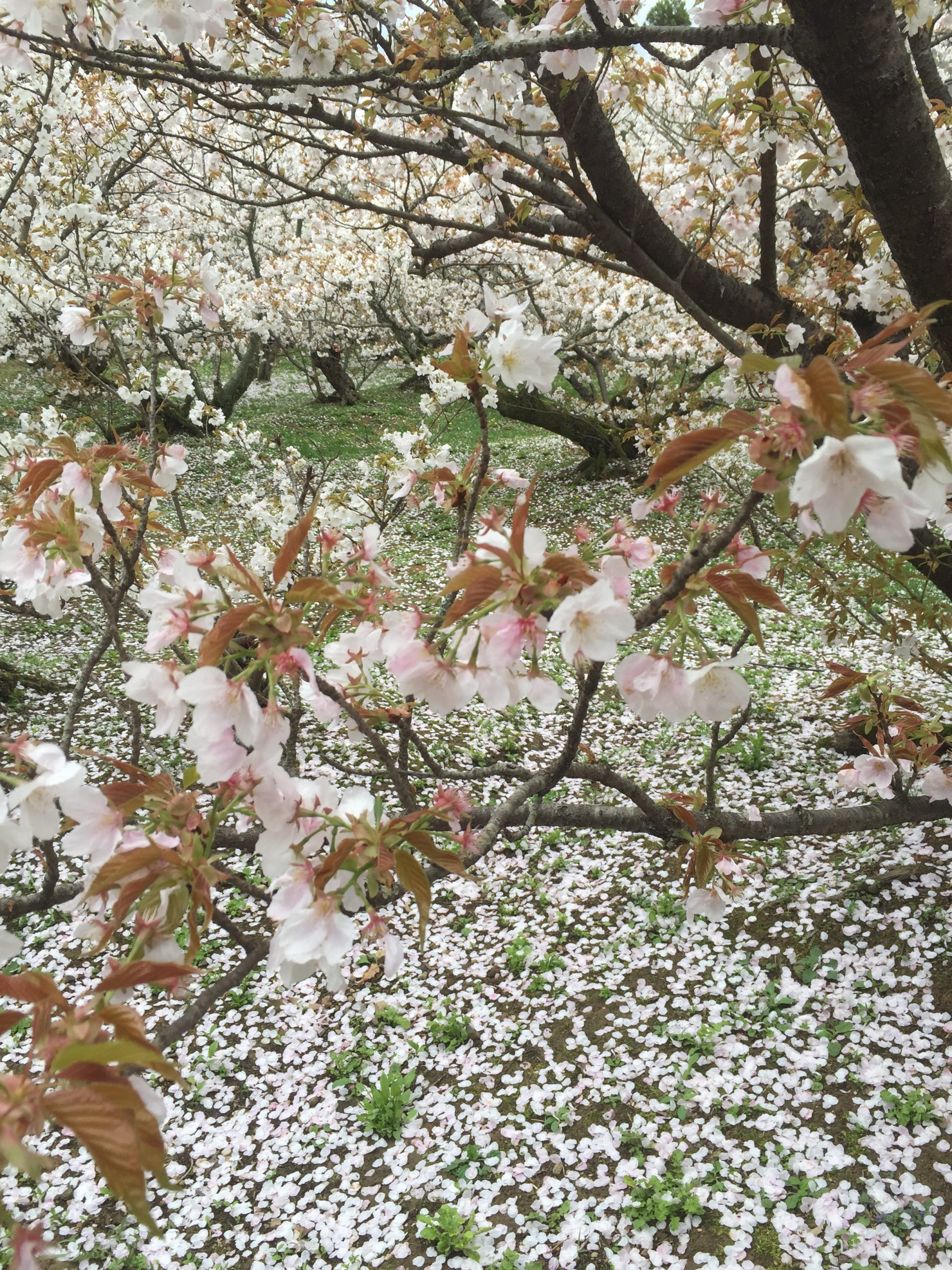 Finally, the best part of my time on JET was to connect with my paternal grandmother’s relatives in Tokyo. They introduced me to a family o-zōni recipe, we had osechi ryori, and I learned about my family’s kamon. 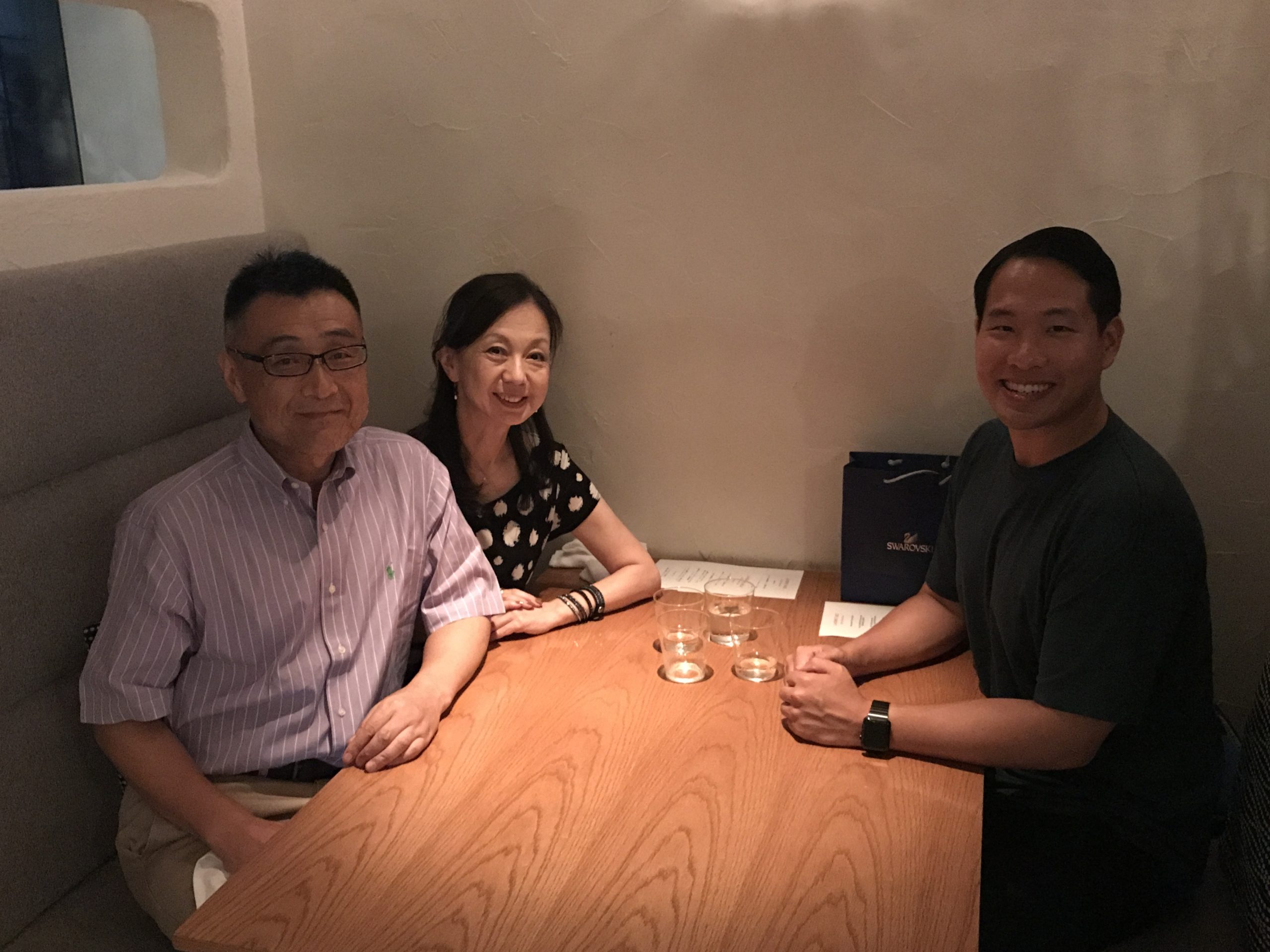 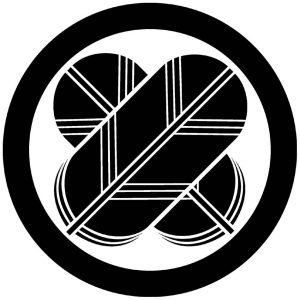 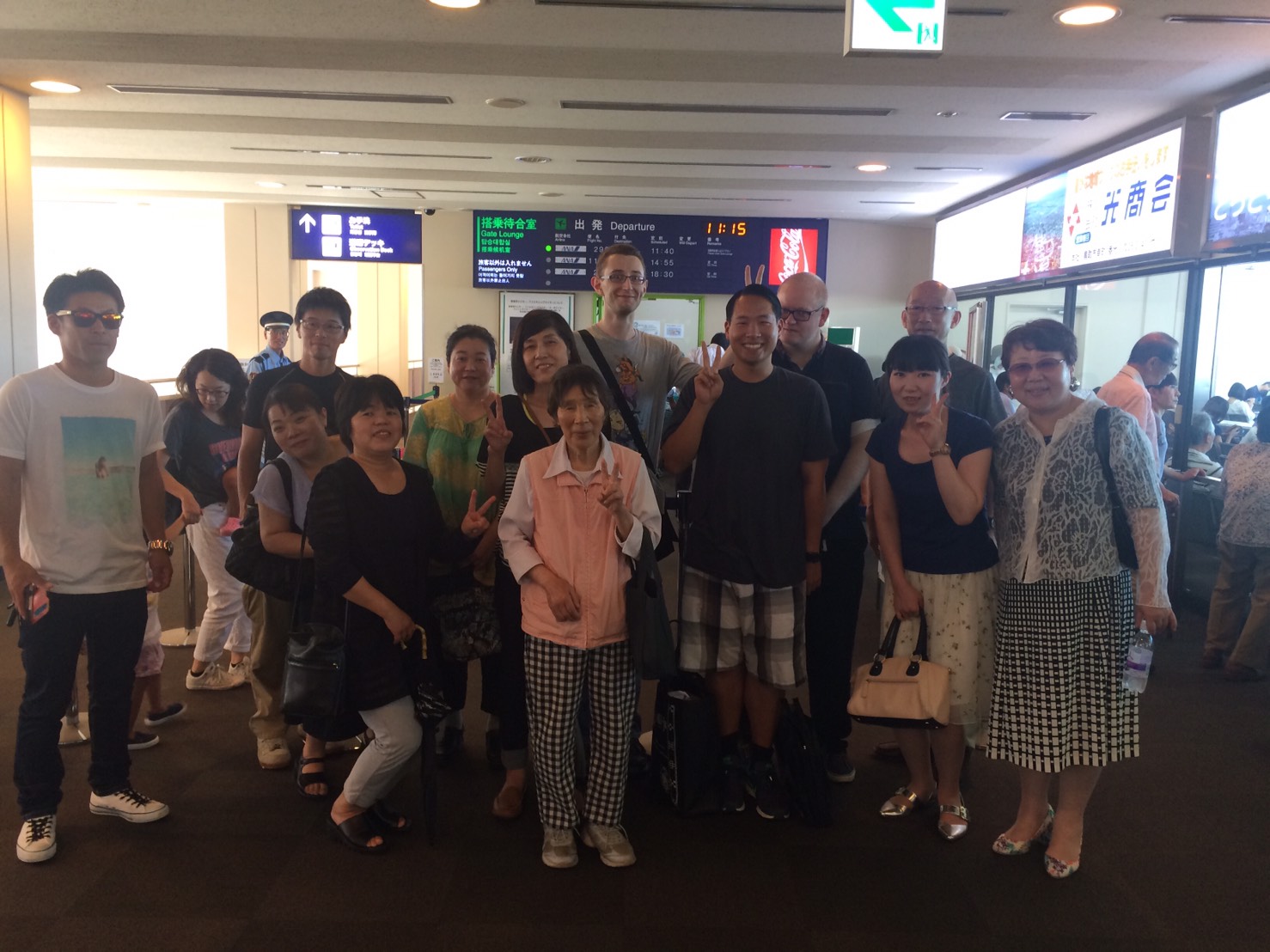