I was placed as an ALT in Kyotanabe, Kyoto Prefecture, from 2015-2017. I was very fortunate to have been placed in Kyoto, with its rich history and culture. Kyotanabe is located to the south of Kyoto, about 20 minutes away from the city by express train.

After visiting my grandmother’s house in Iwate during the summer following my second year of college, I was drawn to the serenity of the countryside, the beauty of nature, and the kindness of the people around me. At that point, I had studied Japanese for a few years, and I was able to have conversations with my relatives, making me realize how much I had improved in my speaking ability. This experience was influential in my applying for the JET Program. 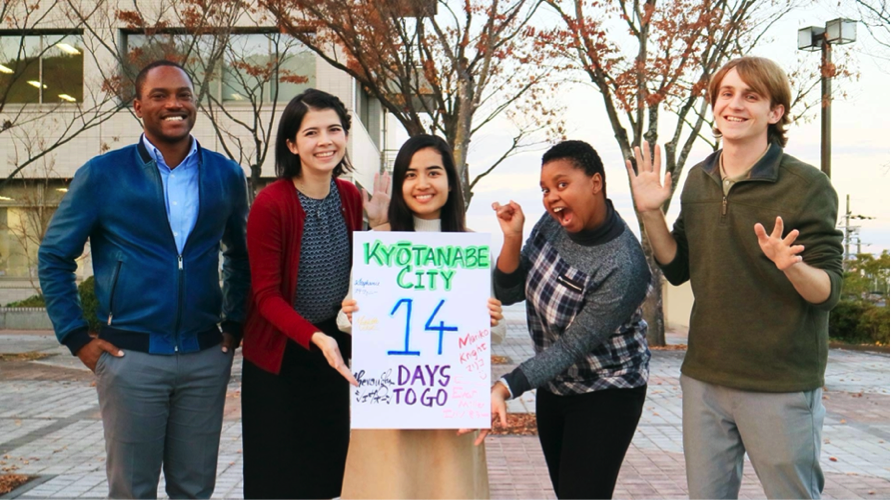 Kyoto was the former imperial capital of Japan and is known for its temples, shrines, and gardens. My favorite places to visit in the Kansai area were Kiyomizudera, Arashiyama, and Nara Park.

Kyoto is also known for its kimono weavers; when roaming around the city, you will often see locals wearing kimonos. There are many places that offer kimono rentals to tourists.

In terms of food, Kyoto is famous for Tsukemono (Japanese pickles), Yatsuhashi (a traditional sweet made from rice flour, sugar, and cinnamon), Kaiseki, which is a multi-course Japanese dinner, and Matcha.

It took me a few months to get used to Kansai-ben, but I did end up picking it up from my students, who used it very often during class. My favorite words were “mettcha” (very), “nandeyanen” (Why / That’s crazy), “kamahen” (It doesn’t matter), and “shiran” (I don’t know). The teachers I worked with were surprised when I started using Kansai-ben in school!

If I were to travel to Japan, in addition to visiting my relatives in Iwate, I would like to visit Kyotanabe to see the people that I worked with and my friends who are still living in the area.

Through participating in the JET Program, I was able to improve my Japanese language ability through immersion and by studying one-on-one with my teacher; the program also gave me insight into what it is like living and working in Japan. Since returning to the US, I have had the opportunity to work in international education and facilitate cultural events at the Consulate. 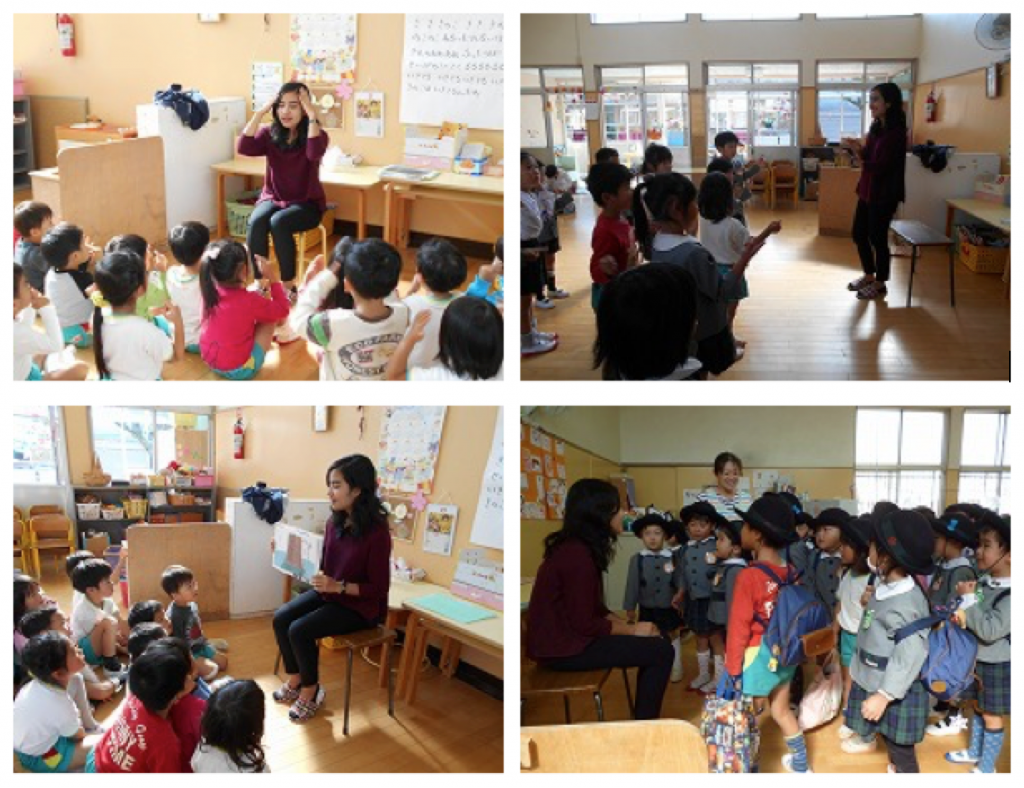