Where were you in Japan as a JET and when? While I was on JET, I lived near Daigo-machi a small village in northern Ibaraki between 2014-2016. After JET, I moved to Kasama-shi in 2017 to pursue a ceramics apprenticeship with Kobayashi Michio and family.
What sparked your interest in applying for the JET program? I was obsessed with Haruki Murakami’s books in college, so I started taking Japanese classes at my university to understand the books better. My Japanese professor, Yoko Kano, told us about the program and encouraged me to apply after college. I also traveled to Japan in 2012 to visit places based on Murakami’s books as part of a literature fellowship I had received from my university. On that trip, I met many amazing people on the JET program and I knew I wanted to try it out.
What are some of the things your prefecture is known for? I think Ibaraki is a very underrated prefecture, even within Japan. I was once at a party in Tokyo and I told a Tokyoite that I was living in Ibaraki and they laughed and called it “The Oklahoma of Japan.” So in defense of Ibaraki, I’d like to lay out some key points. First, of course, is the ceramics. The city of Kasama has over 300 active potters, and every year in May hosts Himatsuri, one of the largest ceramics festivals in Japan. It’s a beautiful event where you can see a wonderful variety of ceramics works from ultra-traditional to experimental ceramics. It’s hosted in the Kasama Art Forest, an amazing park (similar to the Storm King Art Center in New York) next to the ceramics museum. Second is craft beer. In recent years, I have seen the beer from Hitachino Nest Brewery pop up in bars across the United States, and I always feel a little bit of Ibaraki pride. I lived about 30 minutes from where their first brewery was based. And I took several of my friends who visited on a tour of their brewery and it was always a hit (especially the tasting at the end). Third, Ibaraki has a lot of amazing hot springs, you can bathe overlooking the ocean in Hitachi , overlooking the mountains in Daigo, overlooking rivers in Hitachomiya, modern sento experience in Mit0 I could go on, and at much cheaper prices, and less touristy than I’ve seen elsewhere. The food is always amazing and many of the smaller onsens use local and seasonal ingredients. 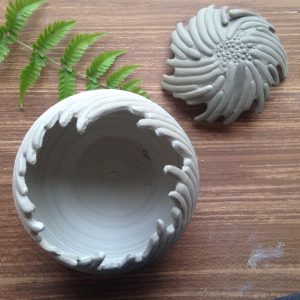 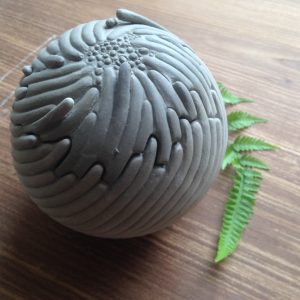 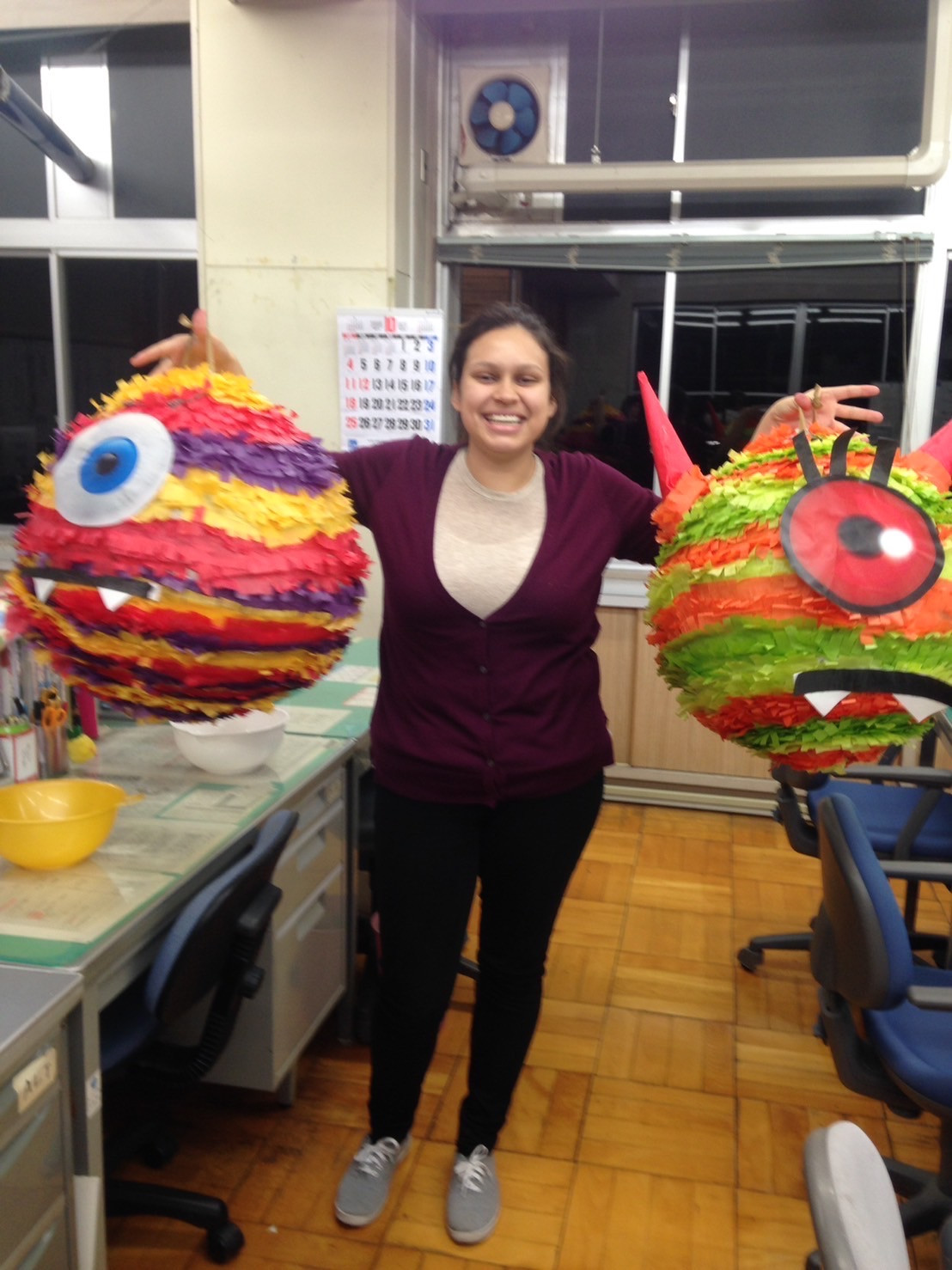 Did you pick up any of the regional dialects? What are some of your favorite words or phrases? I think more than regional dialects, I always have to preface my Japanese speaking with “I’m about to sound like a high school student.” I learned the most from listening to the students, so I picked up a lot of slang talk(めっちゃ, やばい, 超 etc) . Otherwise one of the first phrases I learned was “Icecreamu wa betsu bara” which roughly translates to “I have a separate stomach for ice cream,” very useful because there is a lot of good ice cream in Japan.
Do you have a specific memory or event that stands out from your time on JET? Honestly, my time on JET was such a beautiful experience. I have a lot of great memories of my students and school. But I will never forget convincing all five of the English teachers at my school to learn to “Hotling Bling” by Drake for the bōnenkai talent show. We put together a lyrics list, got costumes, learned the dance moves. To this day I believe Akutsu-sensei has a missed career as a backup-singer for Drake. We were all kind of shocked. 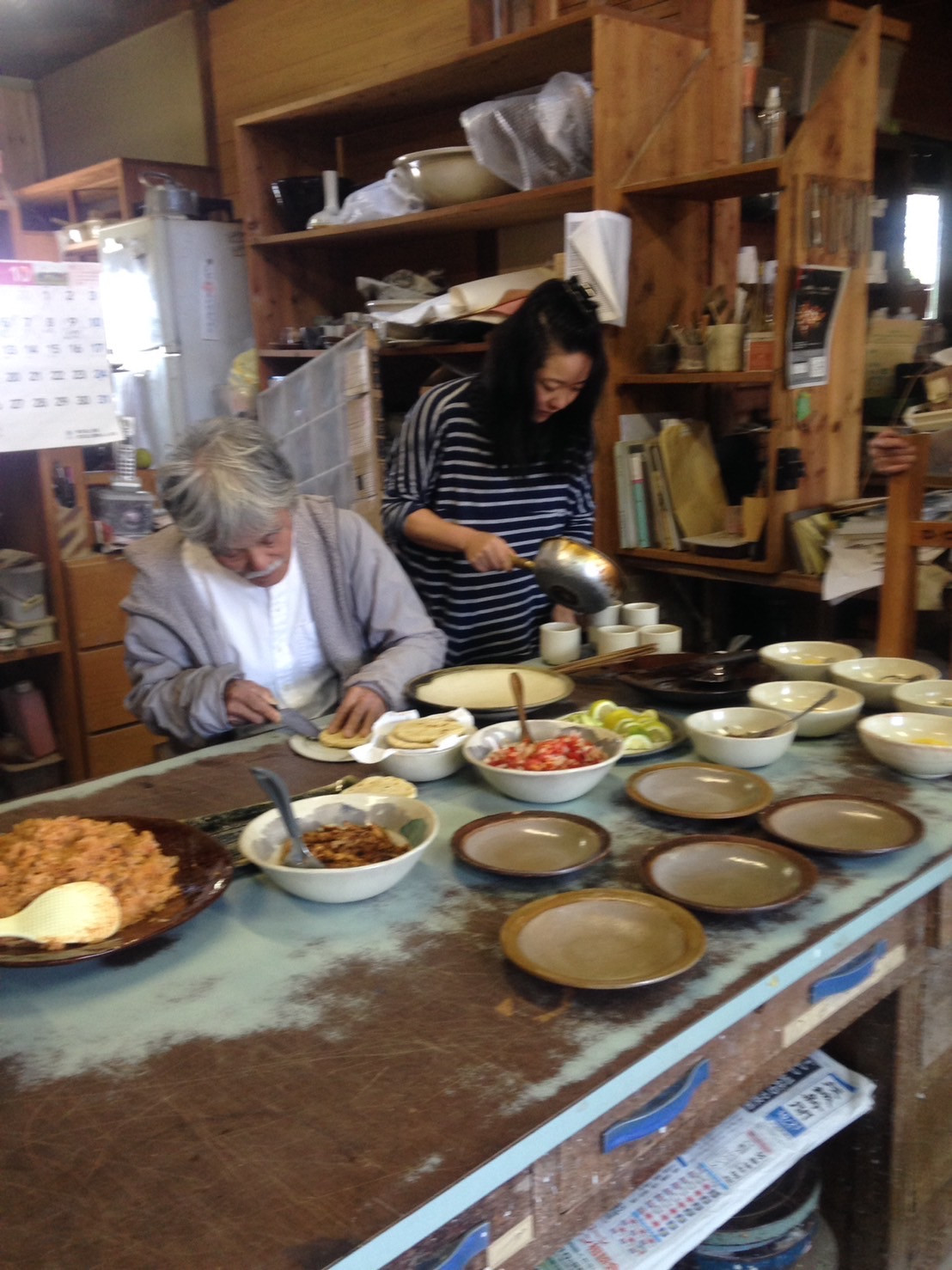 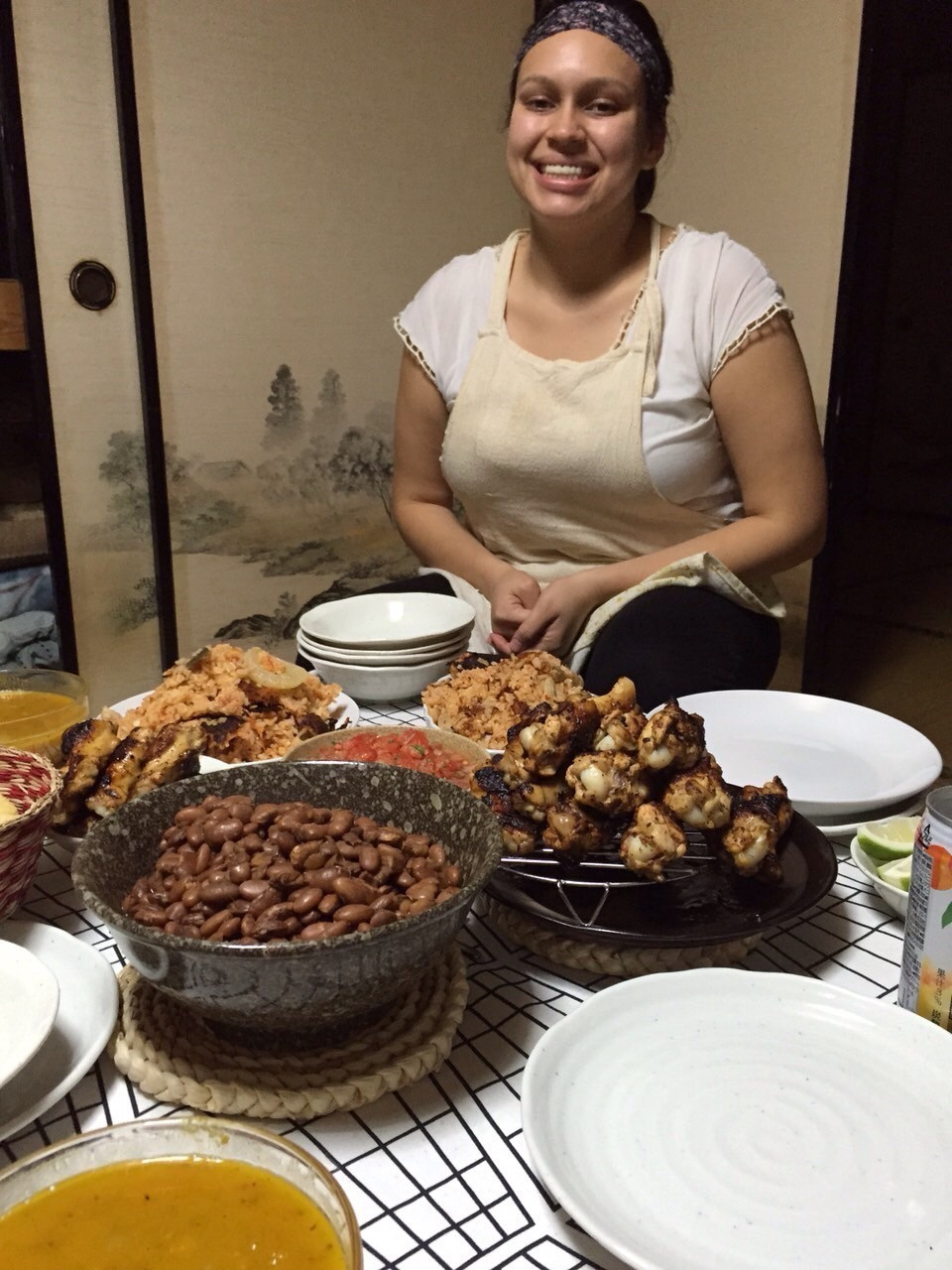 What are you doing now, and does it have any connection to Japan? How did your experience in Japan change your life? I currently work as a UX designer for Whipsaw, a design agency in San Francisco. I think my time in Japan was instrumental to my current career as a designer. While I was on JET, I asked my school for any small design projects. I designed the school posters, booklets, and other promotional materials. I used that work to build my design portfolio and land my first job as visual designer and illustrator for a tech company. Currently, I am working on an ongoing project called Blue Ceramics, that started while I was completing my Masters in Human-Computer Interaction at Carnegie Mellon University. It started as a research project in the Morphing Matter Lab and combines ceramics, marine science, and digital fabrication techniques to build 4D printed ceramic structures for seagrass restoration. A lot of time when we think of traditional crafts such as ceramics we don’t realize how many of the lessons translate to modern disciplines, especially in technology. During my time as an apprentice, I became intimately familiar with not only how clay as a material works, but also how the techniques used are as much a part of the process as the end result. Without my experience as a potter, I don’t think I would have been able to lead a project translating traditional ceramics techniques to digital ones. And last but not least, I need to give a shout-out to the Kobayashi family for taking me on as an apprentice and letting me spend such an idyllic time in their studio. You can see some on Yume’s (Kobayashi’s daughter who is also a potter) work online at https://clayume.base.shop/ or give Yume a follow on Instagram https://www.instagram.com/yume_kobayashi/
This interview is part of a partnership between the Japan Society Boston (JSB) and the United States Japan Exchange & Teaching Programme Alumni Association (USJETAA) in which JET alumni contribute short interviews about their experiences in Japan in each prefecture.