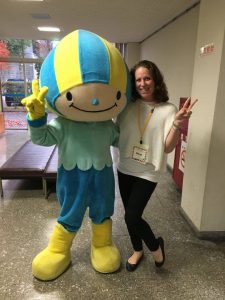 I was a History major, albeit European History, but I had taken a class on the history of Japan because it filled a timeslot and major requirement I needed, and I really enjoyed it. I applied to study abroad for a summer program there because it seemed like an interesting country, and I had spent the previous summer in Europe so wanted to go somewhere different. When I was abroad, a lot of people in my program were interested in applying for JET, and it sounded like a really cool and unique experience. Originally, I never thought I would be there for longer than I year, but I fell in love with the Gifu prefecture and ended up staying for four years!

The most famous hotspots are Takayama as well as Shirakawa-go, known for its houses with thatched roofs. However, Gifu is a land of hidden gems, often overlooked, for example, the Gifu Daibutsu, a large wooden Buddha statue. The food in Gifu is also great: in the summer months, you can go view Ukai (cormorant fishing) on the Nagara River while eating a dinner of the sweetfish caught on the river. Hida beef is some of the best beef you will ever try! In fall, the chestnut flavored desserts cannot be beat! Anyone who knows me knows that I miss kurikinton so much! 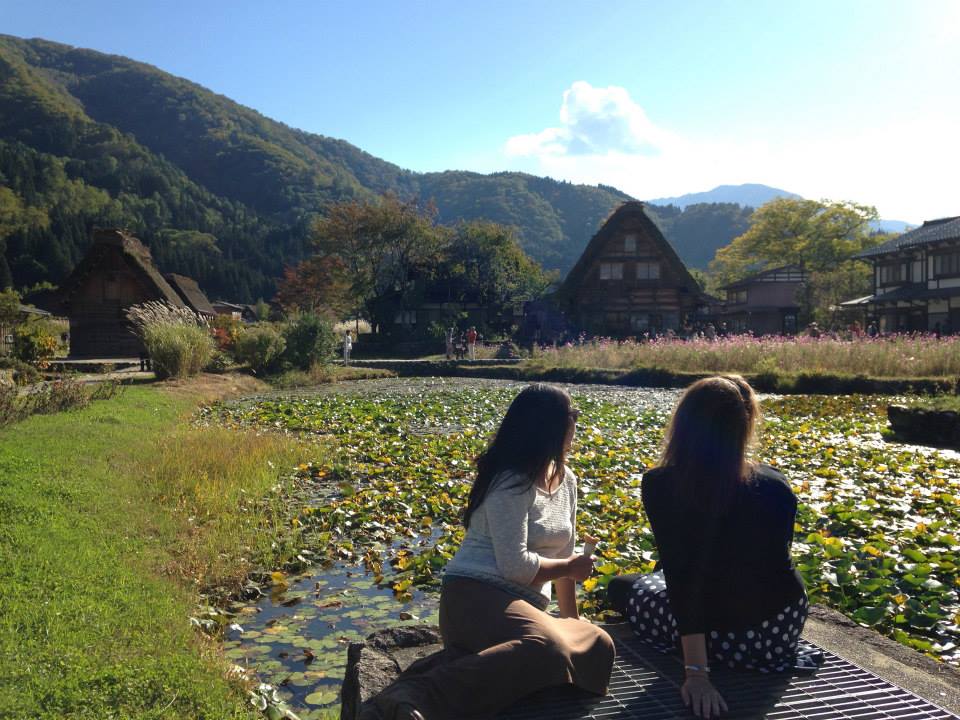 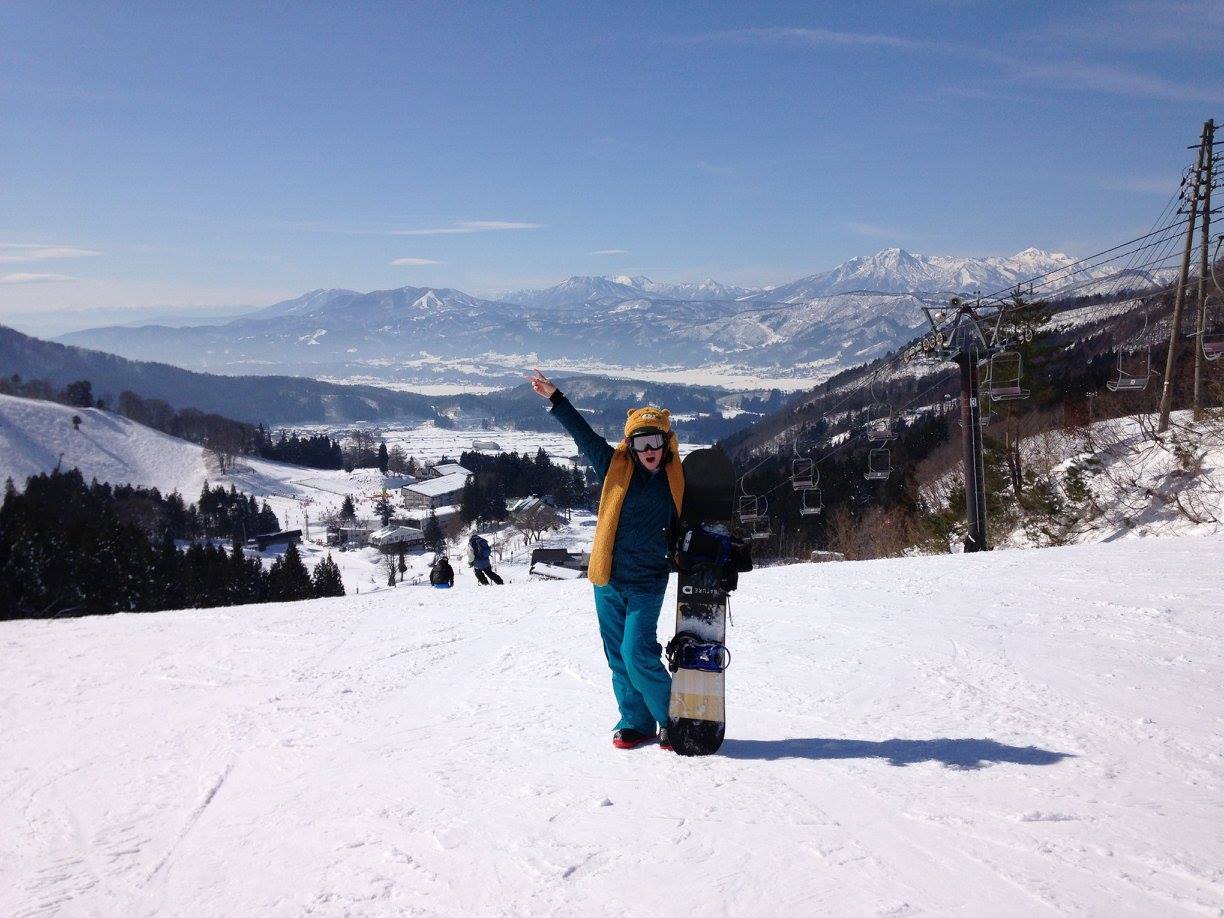 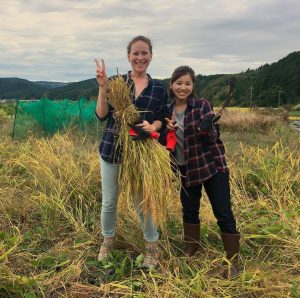 The benefit of going on JET without speaking Japanese is all the Japanese I know I learned by living there, so sometimes I would pick up Gifu-ben without realizing it. One example wasわからへんinstead of わからない 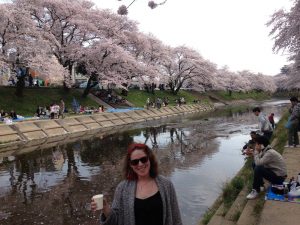 I went on JET without knowing much about Japan, or feeling any particular connection to Japan. That has changed completely. When people ask ‘Where do you recommend to travel?’ or ‘What’s your favorite country?’ it is now such an easy answer. It has only been in the last year that I stopped working in U.S. Japan relations, but still feel very connected. Some of my best friends I made on the JET program. When I moved to a different city a year ago, I quickly joined the local JETAA chapter to meet people in the area. Though I do not foresee ever working in U.S.-Japan relations again or returning to Japan to live, Japan will always have a really special place in my heart. 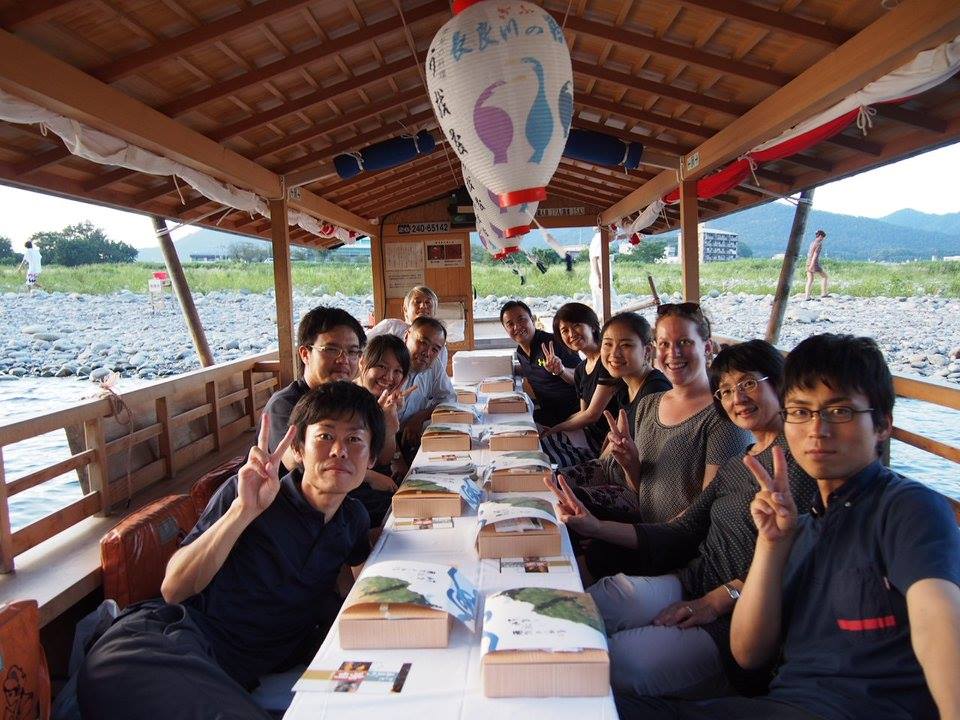 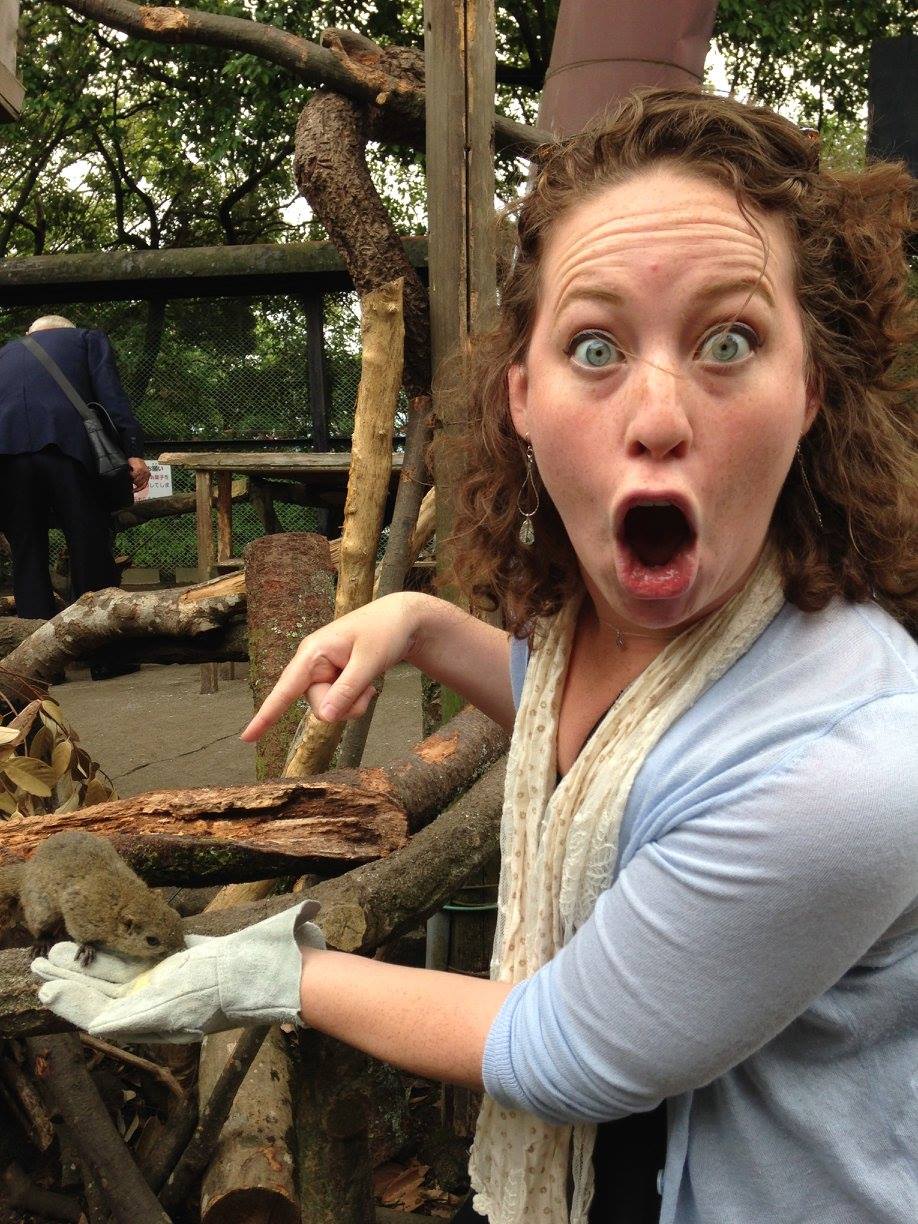 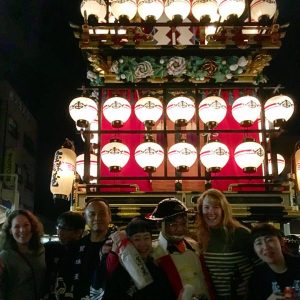