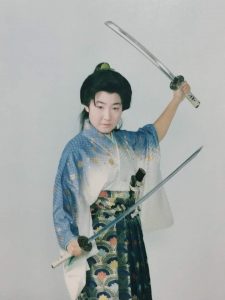 I was assigned to Obama City in Fukui Prefecture. Nestled between lush green mountains and the Sea of Japan, Obama was a great rural location. As a prefectural JET, I also taught in the neighboring town of Ōi and Natashō Village during an era, when JETs from English speaking countries were still known as AETs. Over the span of three years from 1990 – 1993, I had the chance to work at both junior and senior high schools, as well as at a special education school and the local Board of Education office.

As a third generation Japanese American, aspects of Japanese culture, traditions have always been a part of my life growing up. My love for Japanese food, crafts and chambara were instilled in me from a very young age. It also helped that my neighborhood had a Japanese movie theater and my mother was a great cook and talented crafter. If I were to try and pinpoint the spark that led me to apply for the JET Program, it would be an invitation to be a peer facilitator for a high school summer exchange program with students from Hyogo Prefecture that was held at the University of Washington. The trajectory of my life was forever changed and thereafter, my focus shifted to international cultural exchange. Looking back, my role as a peer facilitator was for all intents and purposes that of an ALT. I assisted the American ESL teacher in class and spent time outside of the classroom teaching about American culture and encouraging my group of Japanese students to speak English. Engaging in grassroots exchange and feeling an undeniable connection through our common heritage was very exciting. Through this program, I discovered that I enjoyed teaching, as much as I loved learning. This set into motion the desire to not only travel to but live in Japan for an extended period of time. It may have seemed like a slight detour when I chose Speech Communications and Norwegian Language and Literature as my majors at the University of Washington. However, studying Norwegian actually afforded me the chance to study abroad and acquire the necessary skills to not only live but thrive in a foreign country. In turn, these newly acquired skills would help me get accepted to the JET Program.

Fukui is a hidden gem that is often overlooked, but rich with the bounty of amazing and renowned delicacies from the Sea of Japan like sweet Echizen Crab, Wakasa flatfish and fugu. The landscape is filled with lush green mountains, perfect for hiking and beautiful sandy beaches. There are many famous temples like Myotsuji, which is designated as a National Treasure as well as Eiheiji, where Sōtō Zen Buddhism was first introduced to Japan. There are also natural wonders like the Five Lakes of Mikata, two of which are fresh water, while the other three are salt water. It is said that due to their uniquely different water quality and depth, each lake glitters in a slightly different color. The unusual pillar-like cliffs of Tojinbo are a famous tourist attraction and are designated as National Treasures. Fukui is also the home of the legendary Ichijo Falls, where the famous swordsman Kojiro Sasaki is said to have invented his Tsubamegaeshi cutting technique, which is inspired by and mimics the way a swallow’s tail can quickly change directions. Fukui also has a long tradition of handcrafts such as Wakasa Agatework, and its Echizen lacquerware, handmade paper, pottery and cutlery, all of which are designated as National Traditional Crafts. Fun fact: around 90 percent of eyeglasses made in Japan are produced in Fukui Prefecture, in the cities of Sabae and Fukui. In 2008, the US presidential elections divided the prefecture into two factions. The west rallied around the future President Barack Obama because of the City of Obama and the people in the east rallied around John McCain because Sarah Palin’s glasses were made in Fukui City. Finally, I wanted to mention the Fukui Prefectural Dinosaur Museum in Katsuyama, which is one of the leading dinosaur museums in Asia. I encourage everyone to visit Fukui in the future! 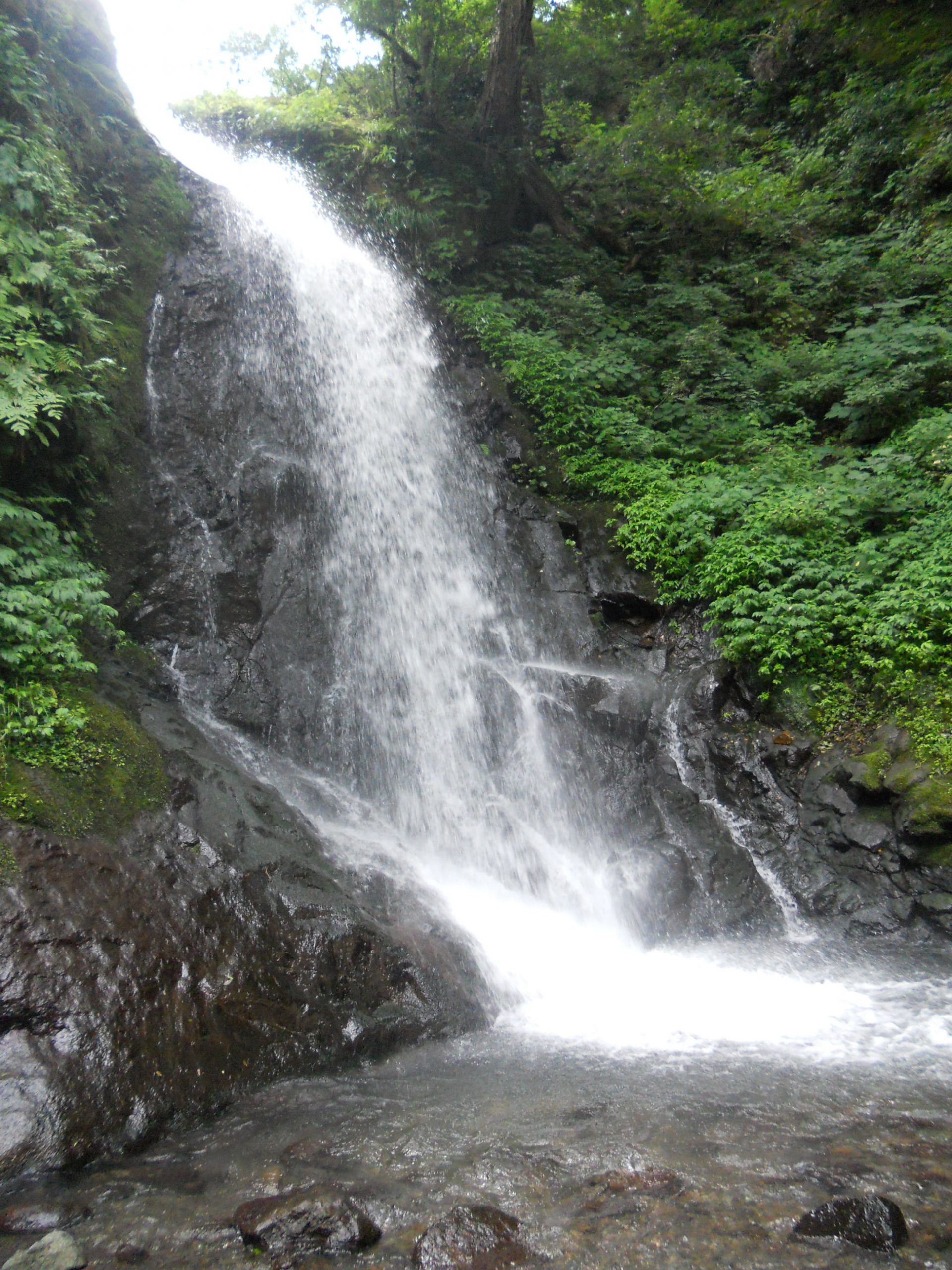 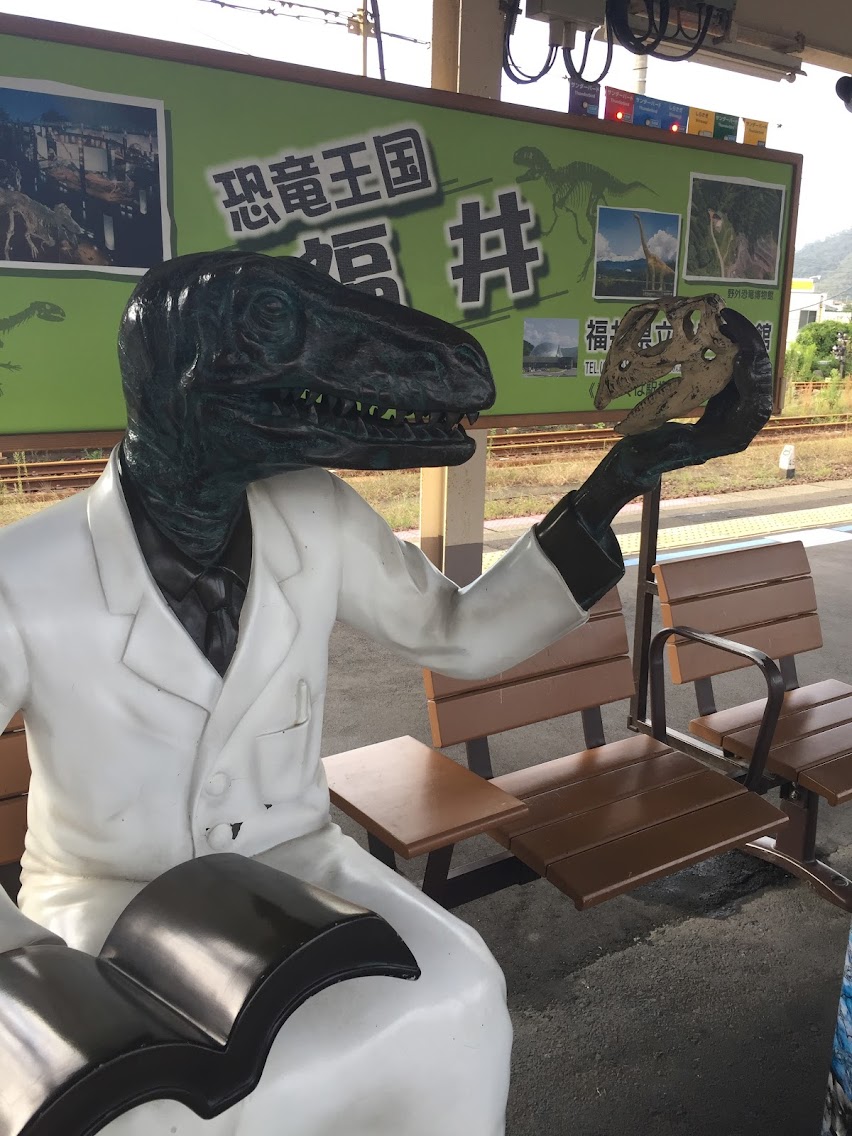 Unfortunately, I did not pick up a lot of Fukui-benas I lived in Obama, which seems to be influenced by a lot of similarities to Kansai-ben because of its close proximity to Kyoto. I do miss hearing “ōkini.” One thing I do remember hearing outside of Obama, which may have been Fukui-ben, was the use of “ke” instead of “ka” for questions. So an informal version of “Ikimasu ka?” would morph into “ikun ke?”

Yes, absolutely and I would want to return to Obama, which will always have a special place in my heart as my “home” in Japan. 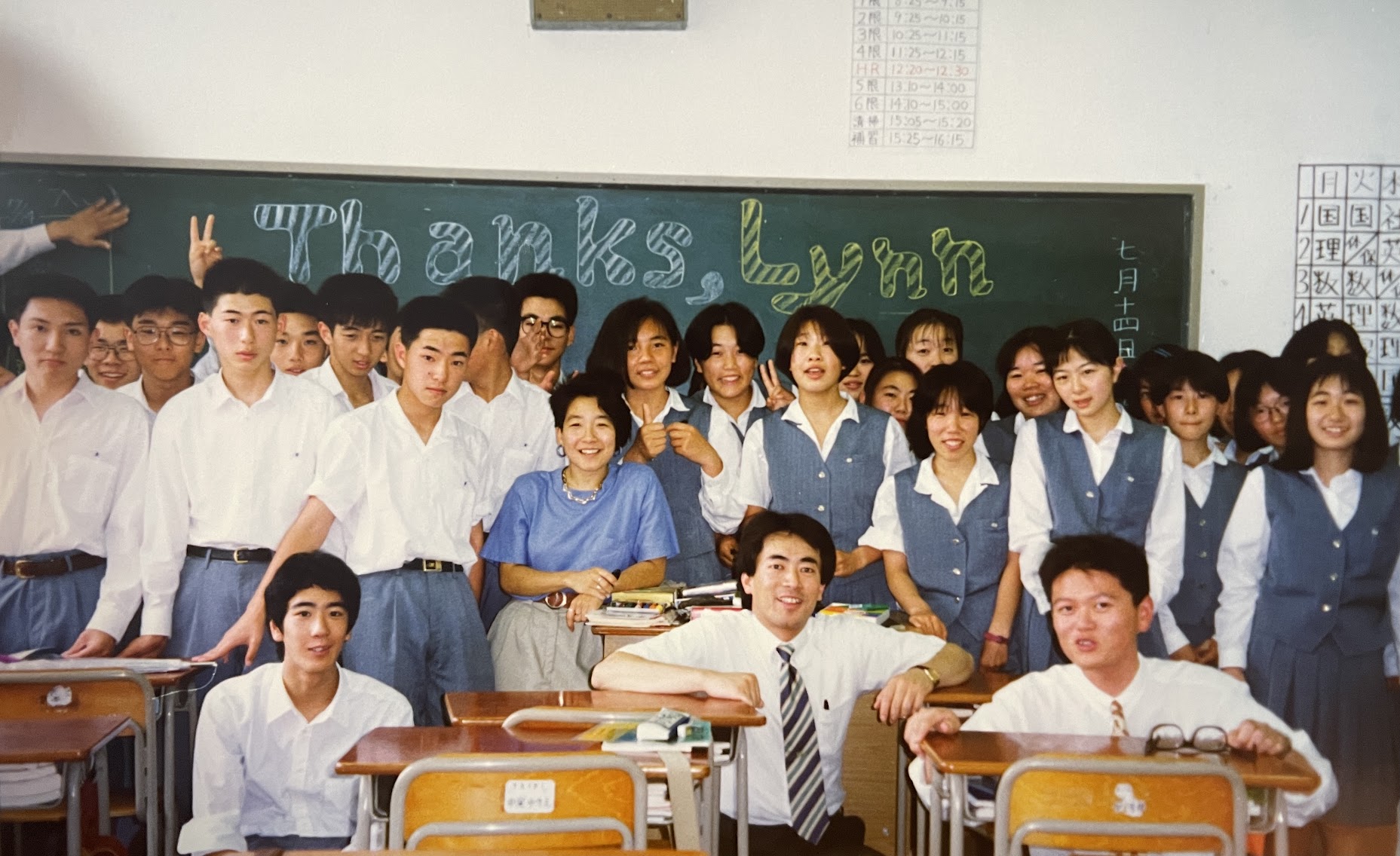 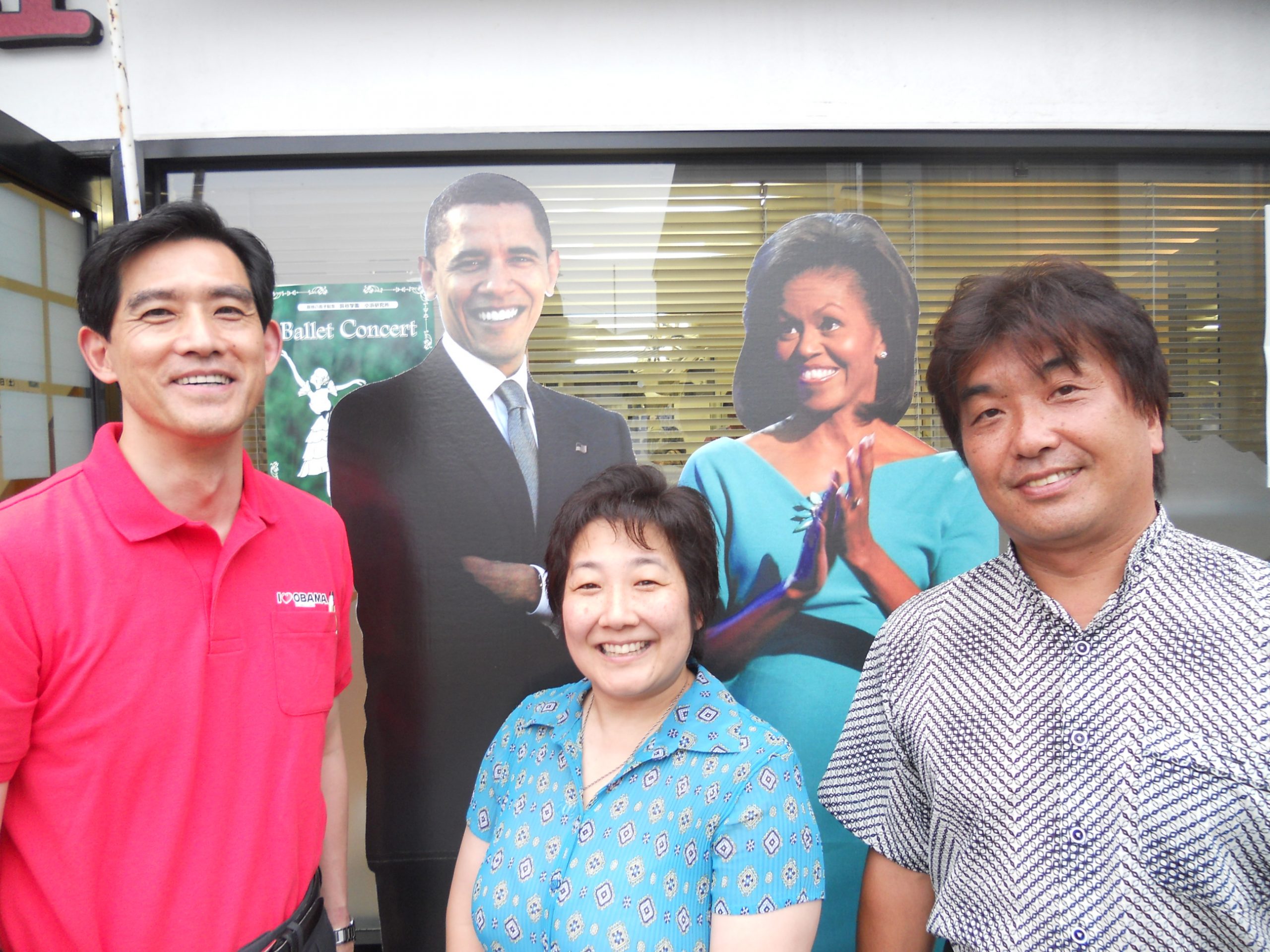 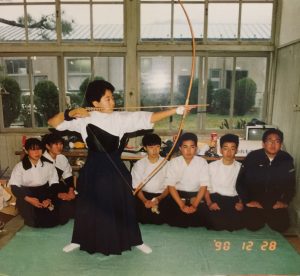 Although Japan already played a significant role in my life before living there, I feel that my connection has grown even stronger in both my professional as well as personal life. After returning home, I was lucky to be able to stay directly connected to the JET Program by serving as the Program Coordinator. My ties to Japan still remain strong in my current role as the Senior Specialist for Cultural Affairs, Sister Relations and Public Outreach at the Consulate-General of Japan in Seattle. I am very fortunate to be able to develop cultural programs to share in the community, as well as work with sister city/region relationships which allows me to continue bridging communities and connecting people at the grassroots level. I am also an active member of the Pacific Northwest Chapter of the JET Alumni Association and really enjoy the camaraderie JETAA offers between old and new friends who share the common bond of serving as JETs. Although I no longer practice Kyudo, I now study Iaido and hope to continue it for many years to come. In a nutshell, Japan is now a part of me and will remain so for the rest of my life. I look forward to traveling back to Japan again soon to see friends that I made back when I was on JET and during the years following; to travel to new destinations and to explore all the wonders and delicious foods I have yet to discover!