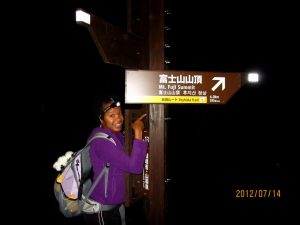 I am what has been historically referred to as a JET unicorn.  I completed all five years on the program (2009 -2014) at a senior high school in Fuefuki City, Yamanashi.  Though I was assigned to a single school, throughout the years, I had the opportunity to work with junior high school BOEs throughout the prefecture training Japanese Teachers of English.  I also often volunteered to facilitate professional development sessions during the annual skills development conferences, and during JET orientations sessions in Tokyo each summer.

It was serendipity!  JET found ME! I was searching for a change of pace from the corporate world, and literally received a phone call during the time I was most actively job hunting, from someone I had met during my first year of undergraduate studies. What was then considered a random phone call from someone I hadn’t seen or spoken to in years, turned into the intentional action that changed my life.  When she suggested I apply for the program, I immediately tried to convince my sister who is a certified teacher to apply instead.  While doing the research and guiding her through the application process, I realized that this was also an opportunity for me to live and learn in a country that I been enamored with and fascinated by while studying Geography and Geology during my undergraduate studies.  My sister witnessed my excitement and my growing interest and suggested that I apply instead.  We all know how that turned out!

Yamanashi, Japan is mostly known as the home of the famous Mt. Fuji. It was not one of the prefectural placements I had requested on my application. Prior to receiving my placement information, while I was familiar with Mt. Fuji, “Yamanashi” as a place didn’t exist on my radar.  However, as a JET relocating from working in the hospitality industry, based in the lush countryside, along turquoise beaches on the northern coast of Jamaica, transitioning to a prefecture and city with endless mountains ranges, onsens, and curious tourists clamoring for views of the majestic mountains, or for a taste of the wines from Japan’s number one wine producing region, it was only a short time before I realized, that was where I really belonged.

While living in Yamanashi I experienced and participated in the annual reenactment of the Battle of Takeda Shingen, climbed Mt. Fuji, visited underground wineries and ice caves, parasailed over the Minami Alps, and ate endless amounts of hoto.  Of all the noodles I’ve had in Japan, hoto will forever be my favorite. A bowl of pumpkin or curry hoto will give you the will to survive the cold and dreary months during a Japanese winter. I returned to Japan in 2019 for vacation and was tickled to find that my go-to hoto spot just outside the Kofu Station (Koshu Hoto Kosaku Kitaguchi Ekimae) was still there. Naturally, I dined there are still highly recommend! 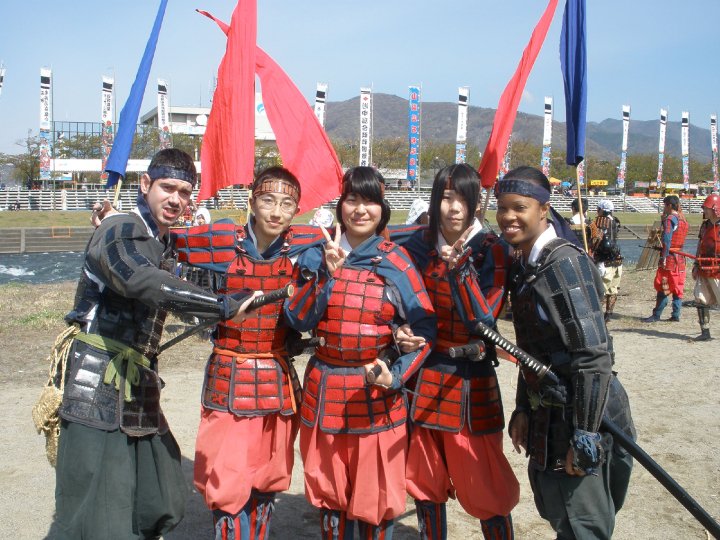 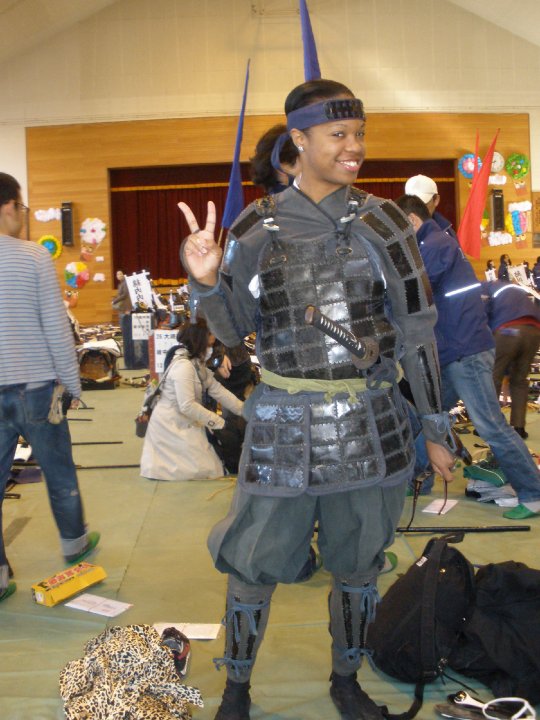 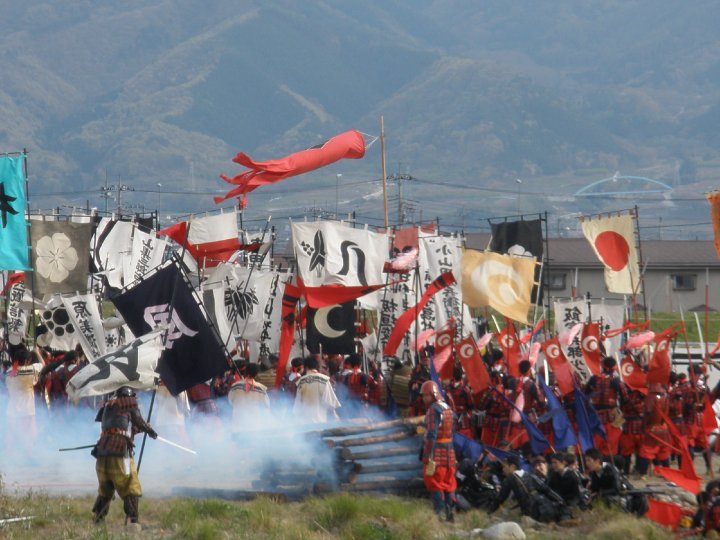 I honestly did not.  One of my few regrets while living in Japan, was not focusing more intentionally on the language learning aspect of the experience.

I loved my prefectural placement on JET, but I fell in love with the Kansai region.  There is something about Kyoto that I can’t seem to shake, and if I were to ever return, I think I’d give life there a try!

Japan honestly changed my life.  It changed my career trajectory, the way I live and engage with other humans, and has had such an immense impact on my worldview. So much so, that I relocated to the US for graduate studies, where I focused on International Education and Training.  Since completing my studies, I have been quite blessed to work with an organization that allows me to facilitate programs focused on assisting universities to incorporate Japanese and initiatives into their academic programs and student life.  Through my work and in my personal life, I have become an advocate for international learning experiences. I have also been an active part of the JETAA community, both in Washington DC, and in Jamaica.   I have served on the Executive Board of JETAADC and am a current reviewer and interviewer for the Japanese Embassy in the United States. In more recent years, I have been able to assist the Japanese Embassy in Jamaica with their recruitment efforts, and participate in their pre-departure orientation sessions. JET has taught me how to become an effective connector and bridge builder, and to live a life I would not have considered for myself 14 years ago when I was first introduced to the program. 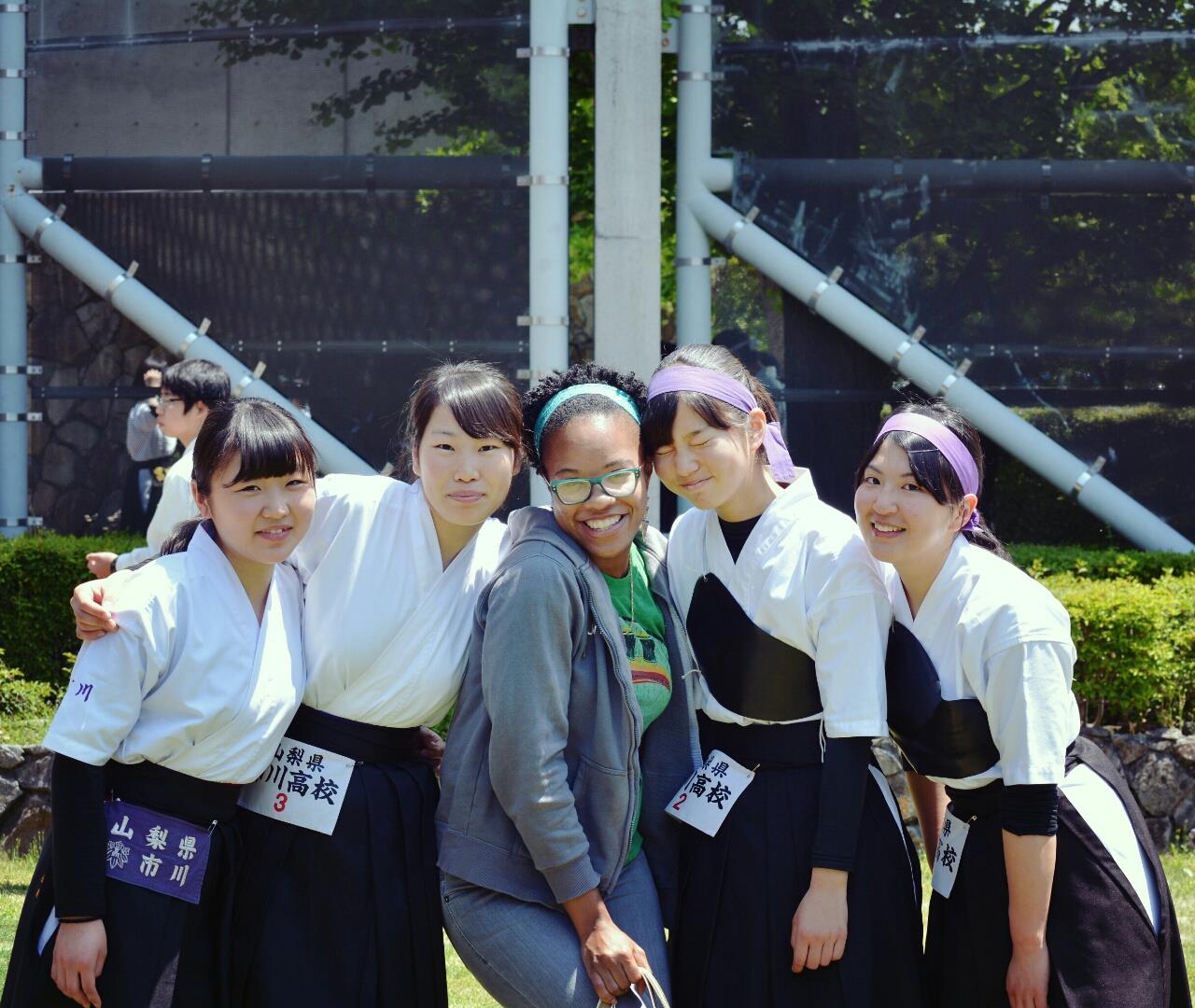 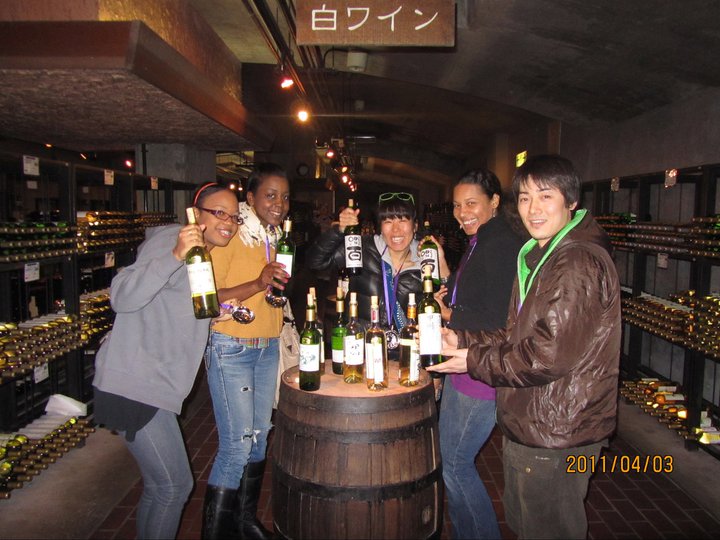 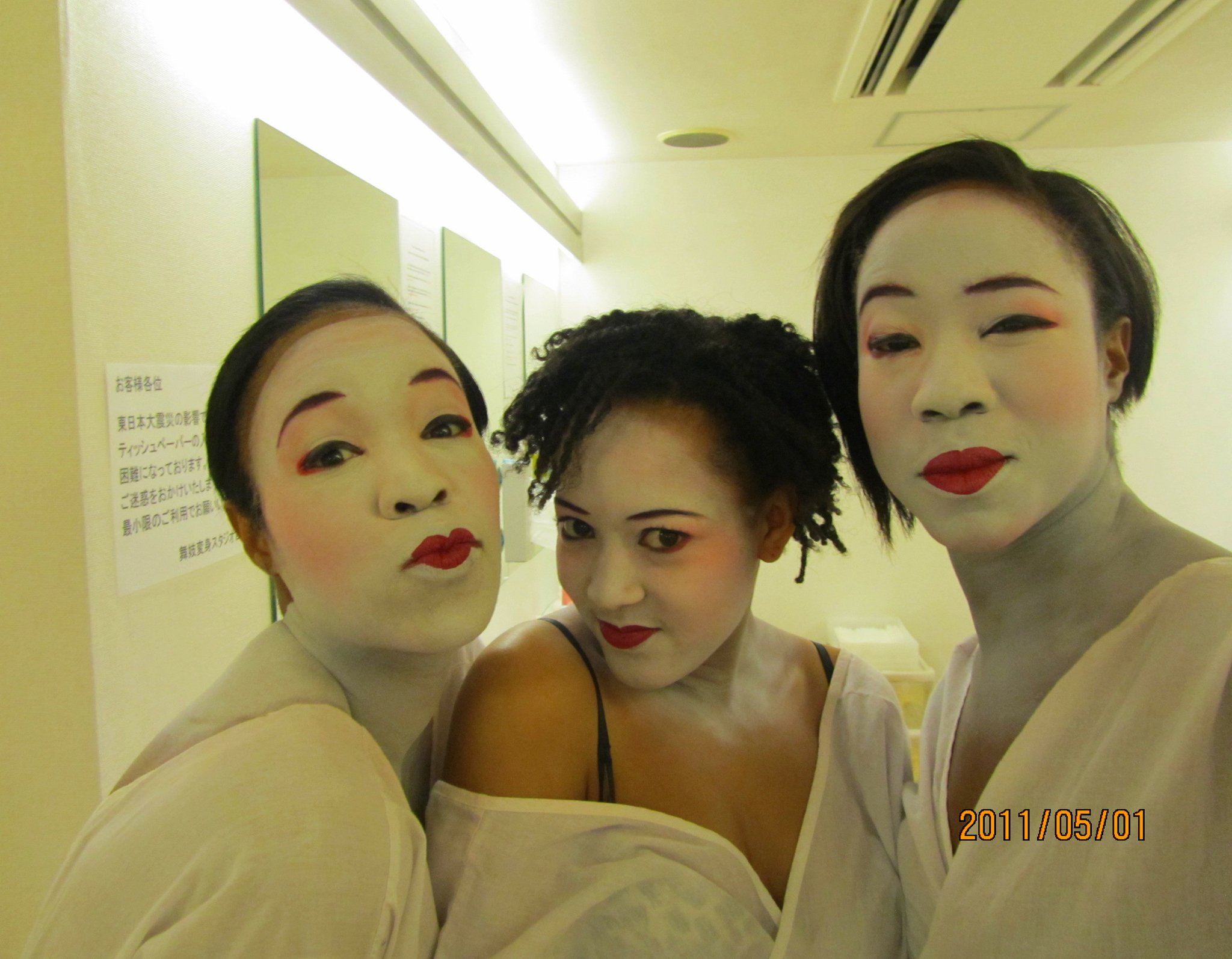 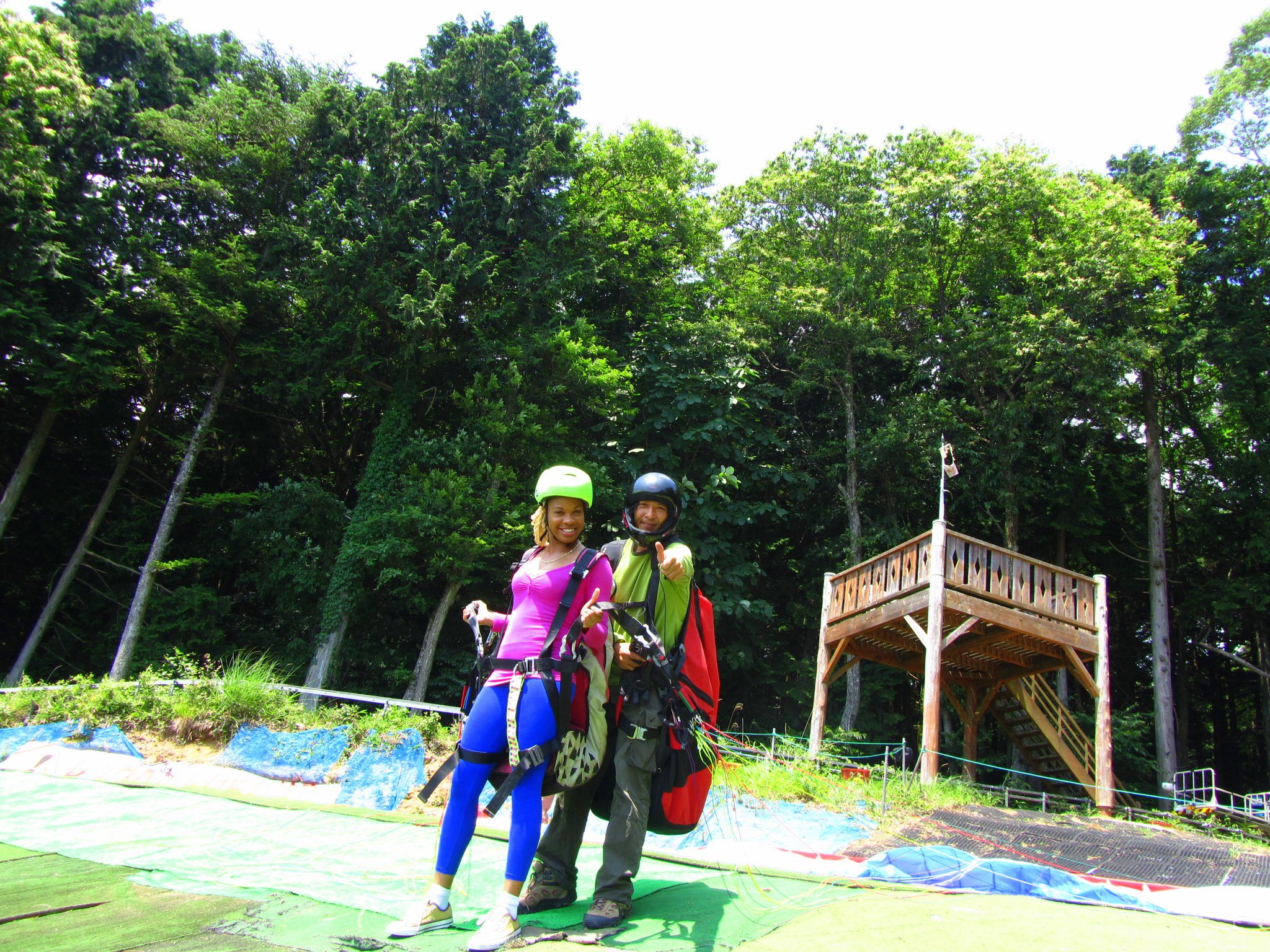 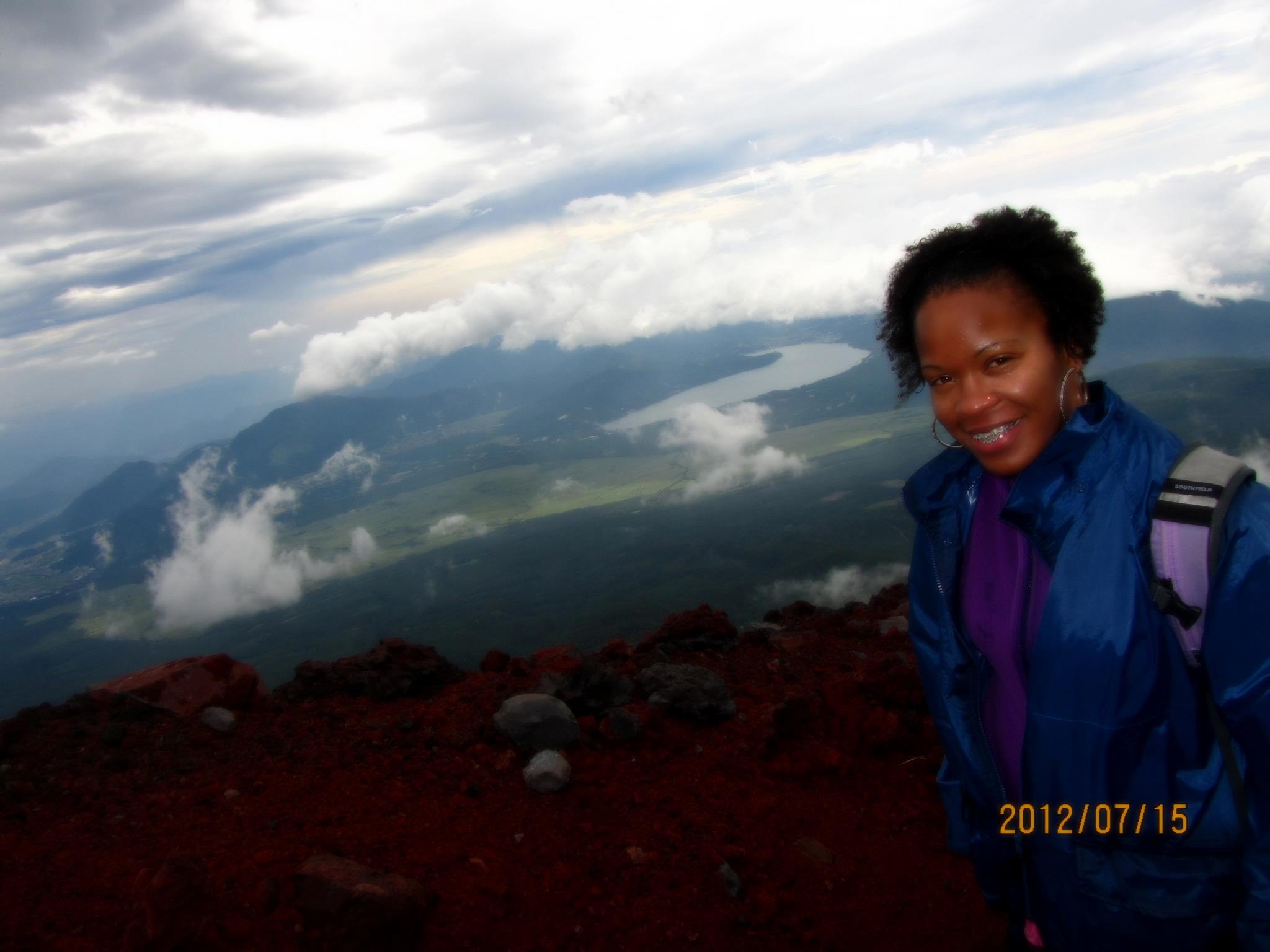 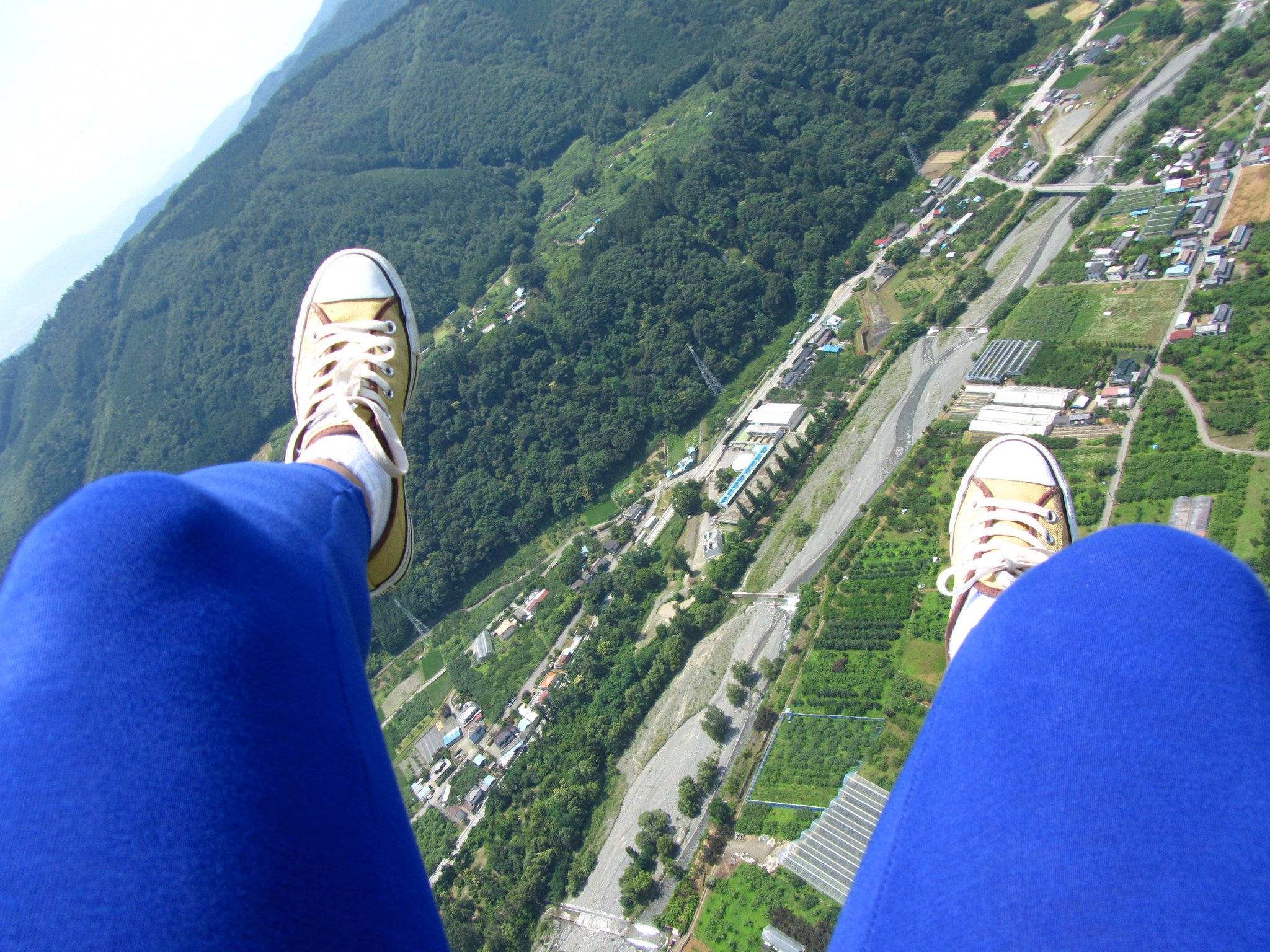