I have been interested in Japanese culture since I was a child and studied Japanese in college. I actually traveled to Nagahama in high school on a class trip and met JETs working there at the time. I knew I wanted to live and teach in Japan from then! 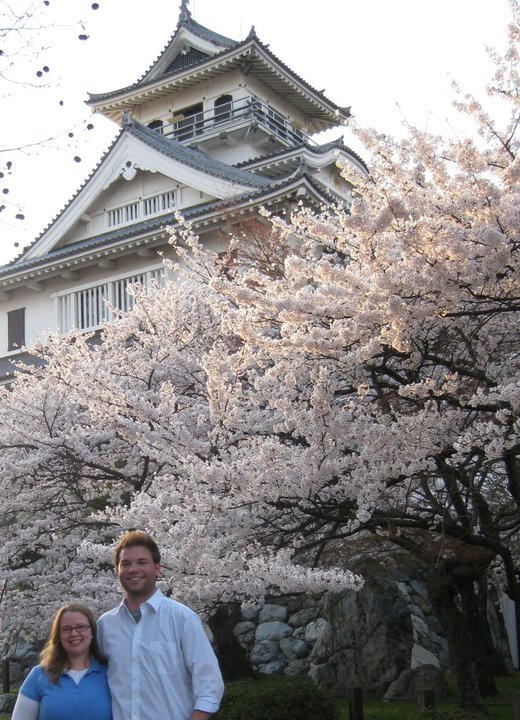 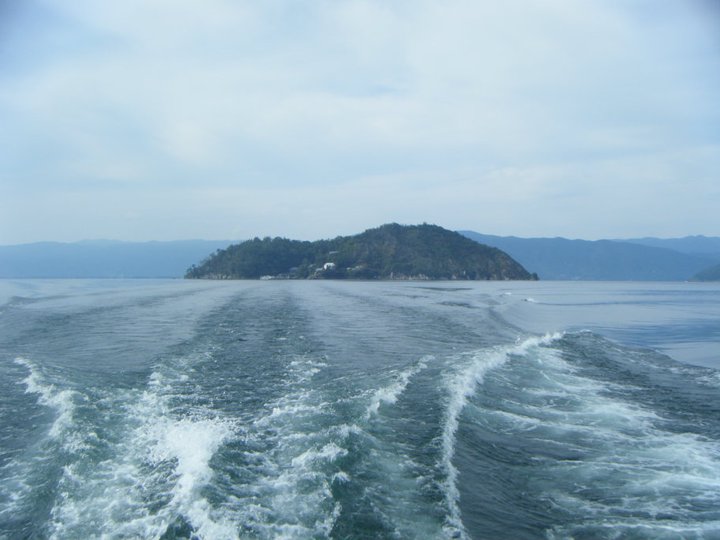 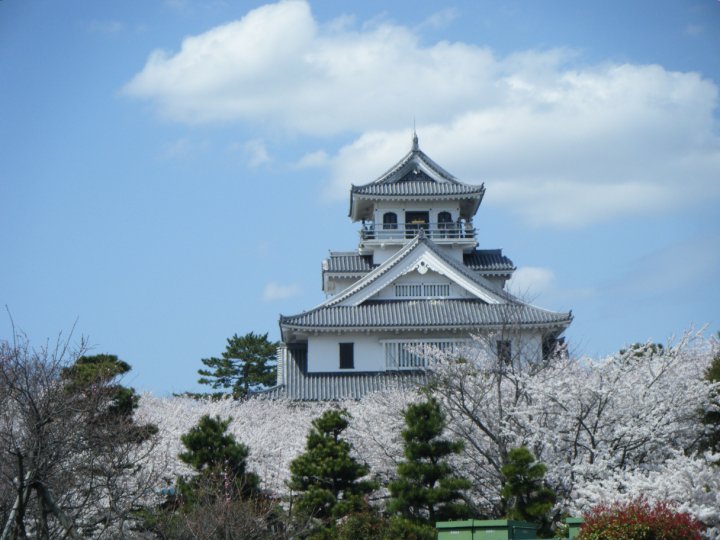 Shiga is best known for Lake Biwa, the largest lake in Japan. It’s a beautiful backdrop to Nagahama Castle, which is surrounded by about 600 cherry blossom trees and is one of the best places in Japan to view the sakura! During cherry blossom season, I would leave school every day, pick up dinner from the convenience store, and enjoy hanami with anyone else who was free. Nagahama is known for the Hikiyama Festival, held every year in April. During the festival, multiple floats are set up around town which hold tiny kabuki stages. Short Kabuki plays are acted out on them, but with a catch — all of the actors are boys aged 5-12! I was able to see some of my students perform in the festival, which was really incredible. Shiga is also known for funazushi – fish packed with salt and buried in barrels underground for at least a year, then mixed with rice and buried for another 2 or 3 years. It’s one of the oldest forms of sushi, but I could never get used to the funkiness. 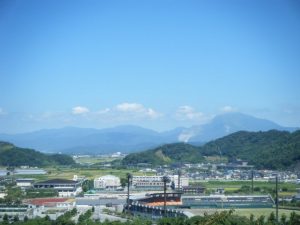 There is an old Nagahama-ben, but I’m afraid I mostly picked up on the broader Kansai-ben. My students always said ‘Akan‘ or ‘Akan de‘ instead of ‘dame‘ (to mean bad or as an admonishment).

Do you have a specific memory or event that stands out from your time on JET?

On a random school day in spring, I was sitting at my desk on my off period and saw kites flying by the window. I walked out to the recess field to see what was going on, and a class of (elementary) first graders had made homemade kites and were running through the field flying them. I ran around with them, admired their kites, and got to fly a couple — then saw one of my special needs students with his kite. In class, he was always very quiet, never smiled, and didn’t connect with others very well. But with his kite he absolutely lit up — he had a huge smile on his face and was running as fast as he could up and down the field. That’s one of the most beautiful memories I have of my time in Japan! 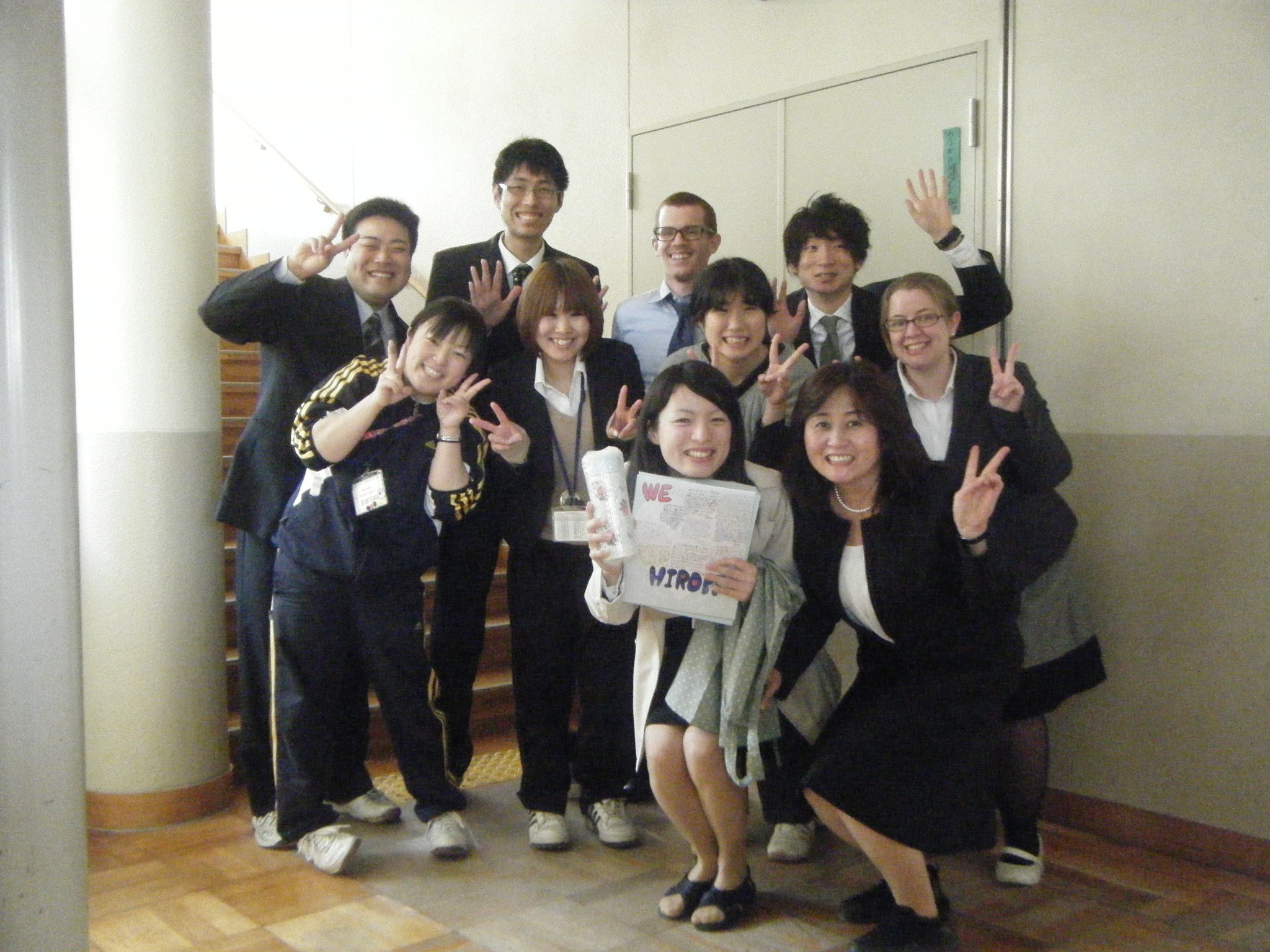 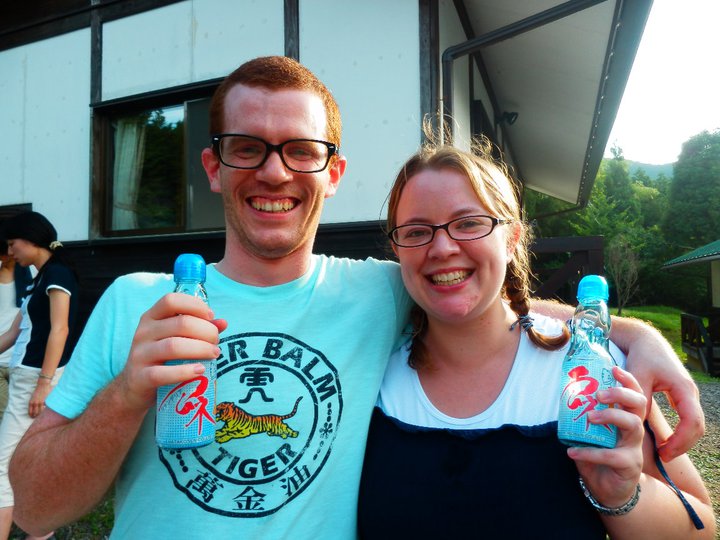 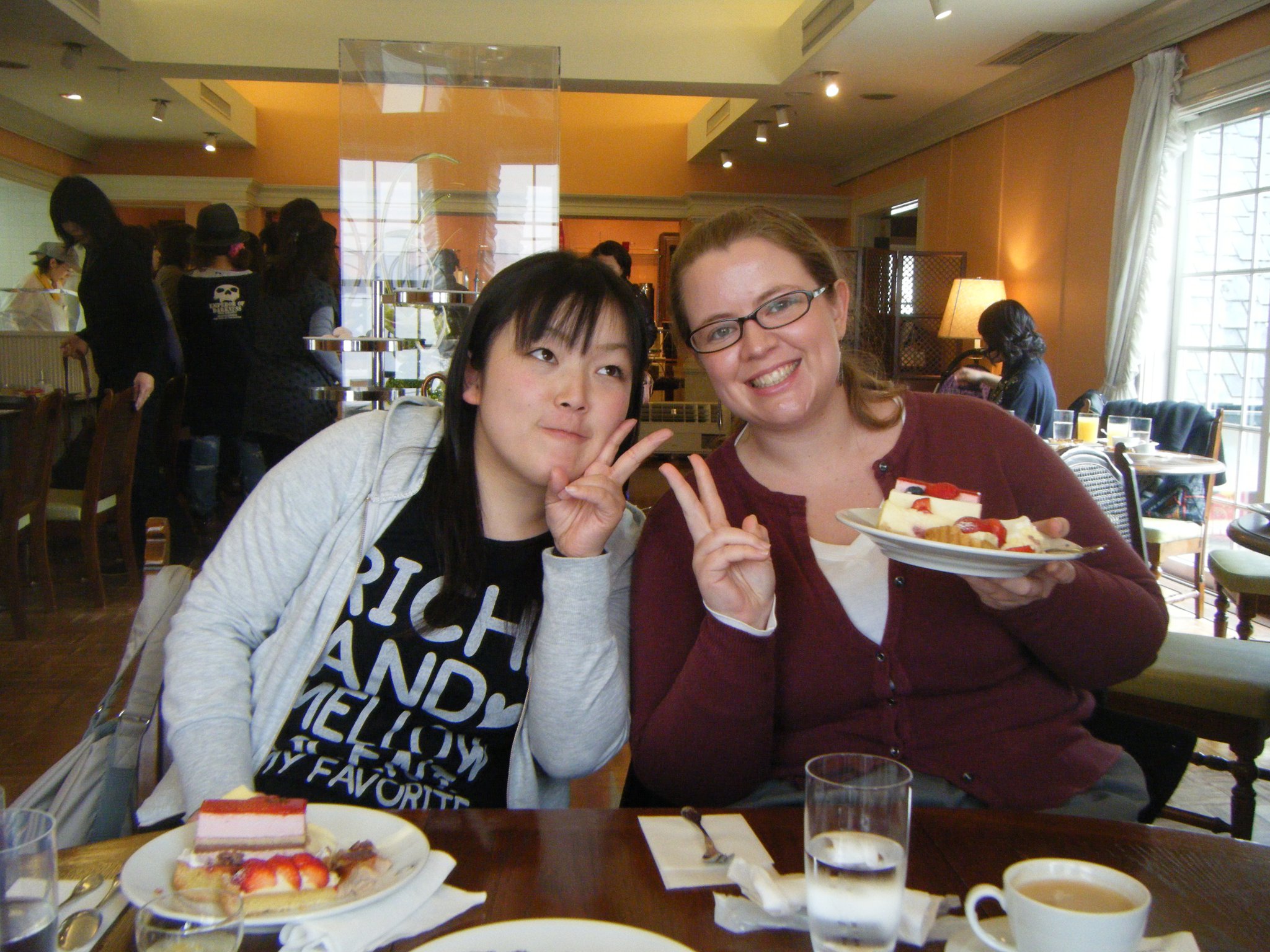 What are you doing now, and does it have any connection to Japan?

I am a Program Manager at Homework Hotline, an educational nonprofit which provides free tutoring to students in Tennessee. It doesn’t have any direct connection to Japan, but I’m still hoping for a student to call in who needs help with their Japanese homework! Outside of work I’m still connected to Japan through the JET Alumni Association Music City and events like the Nashville Cherry Blossom Festival.