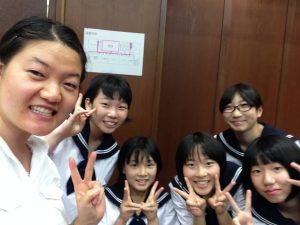 Where were you in Japan as a JET and when?
I was placed in Nanao City, Ishikawa Prefecture, at the base of the Noto Peninsula. I lived there from 2015-2017.
What sparked your interest in applying for the JET program?
I really loved studying Japanese and my professor talked about it once in class. I really wanted to live in Japan someday and I thought it was a good opportunity. At the time when I decided to apply, I had recently finished my bachelor's degree and was working two unfulfilling part-time jobs and thought it was the best time for me to apply and try to fulfill a lifelong dream. It was an unbelievable and unforgettable experience.
What are some of the things your prefecture is known for? Ex. food, hotspots, etc.
Ishikawa Prefecture has great seafood, and Kanazawa, its capital, is very well-known for gold leaf. One of the three most beautiful Japanese gardens is in Kanazawa: Kenrokuen. In the winter, the trees in Kenrokuen are tied with ropes to form conical forms to preserve the branches from heavy snow. Kanazawa also is still famous for the Tsuzumimon located in front of Kanazawa Station, part of Hokuriku Shinkansen line which opened in 2015. Nanao City itself has Wakura, which is a popular onsen area. In the deep Noto, in the city of Wajima, there is Senmaida, a thousand rice paddies set against the seaside. In early fall, there are beautiful artificial lights that illuminate the rice paddies. You can visit at nighttime. Down in the south, Kaga Yuzen is a specific way of dying fabric.
There are many many festivals too. Nanao is famous for Seihakusai, which boasts the biggest festival floats in all of Japan. At a height of 12 meters, weighing 20 tons, with large wheels the diameter of which measures 2 meters, three Dekayama are pulled across town by citizens of the neighboring towns. In Kanazawa, Hyakumangoku Matsuri is also very popular. I actually dressed up as a lady-in-waiting and walked the festival in 2017! In Noto-Cho, deep in the Noto Peninsula, there is Abare Matsuri, which is affectionately known to local JETs as the fire and violence festival. One large festival float is lit on fire. The crowd gathers around it to watch it burn.
Did you pick up any of the regional dialects? What are some of your favorite words or phrases?
I didn't pick any of it up, but I grew to recognize it more, and local dialects now sound so much more like home than Standard Japanese.
If you were to return to live in Japan, would you choose to live in that same prefecture?
Yes, of course! I would love to return to Ishikawa, but I'd prefer to live in a bigger city, perhaps Kanazawa. I loved Nanao, but it was too far from the nearest movie theater.
How has your connection in relation to Japan changed since living in Japan?
I started working part-time as a tutor after coming back, and many of my students are Japanese ex-pats here in Southeast Michigan. I feel like I had to pull from my early childhood experience of moving from China to Canada at a young age to help them with their English. It was not difficult for me to understand my students' struggles; I saw a part of myself in middle and high-school students struggling with understanding homework assignments, or word problems. I've also started teaching Japanese, which still surprises me that I'm able to do that at all! I enjoy explaining something that I never used to know to someone else so they can learn the language as well.
I also started volunteering as a webmaster for Great Lakes JETAA. I love community building as well as supporting my fellow Officers in Great Lakes JETAA. I’ve been able to meet many others who are passionate about the Japanese language and culture throughout my time as an Officer. I’m glad I’m able to support the relationship between the US and Japan even now.
This interview is part of a partnership between the Japan Society Boston (JSB) and the United States Japan Exchange & Teaching Programme Alumni Association (USJETAA) in which JET alumni contribute short interviews about their experiences in Japan in each prefecture. 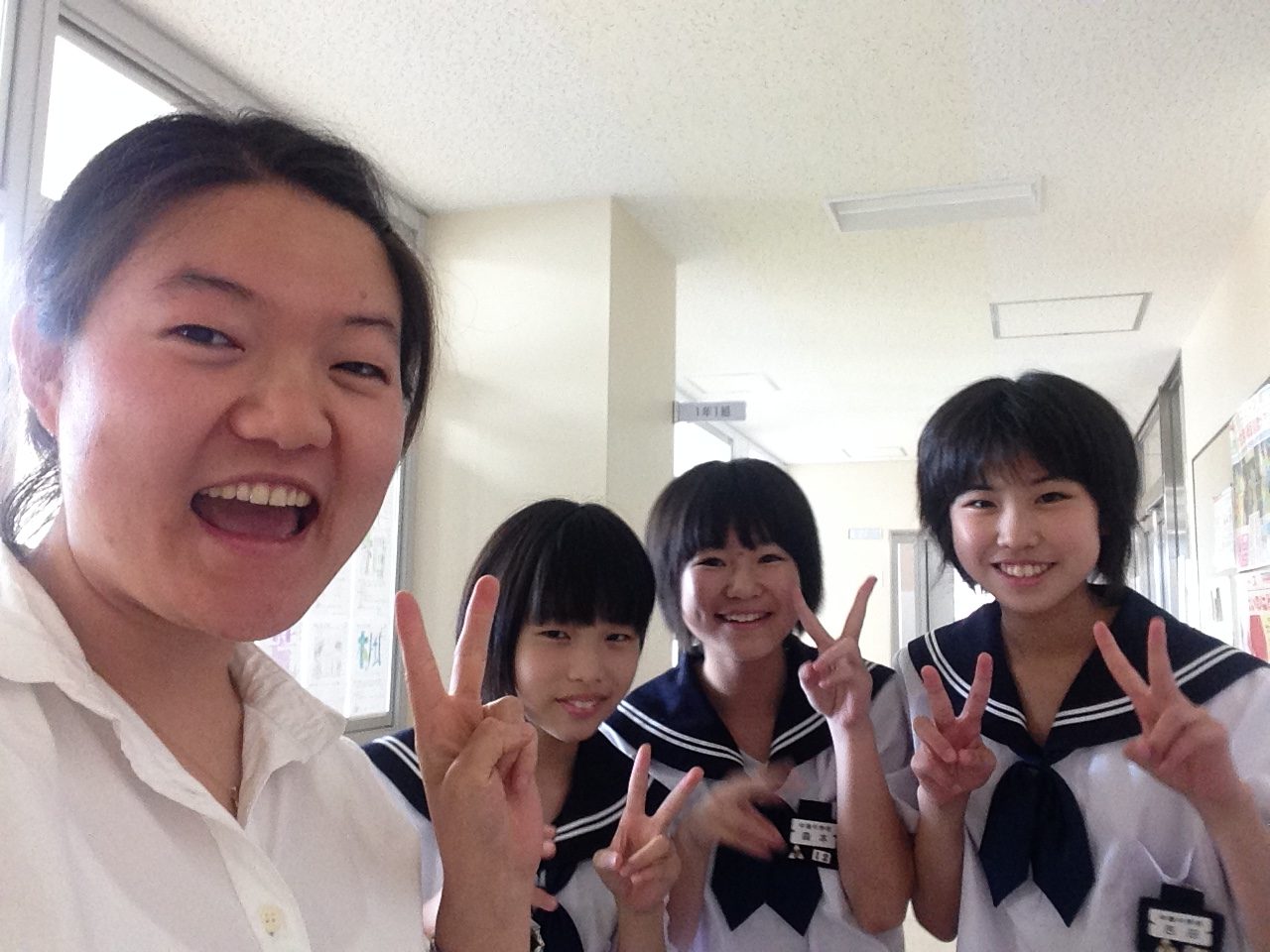 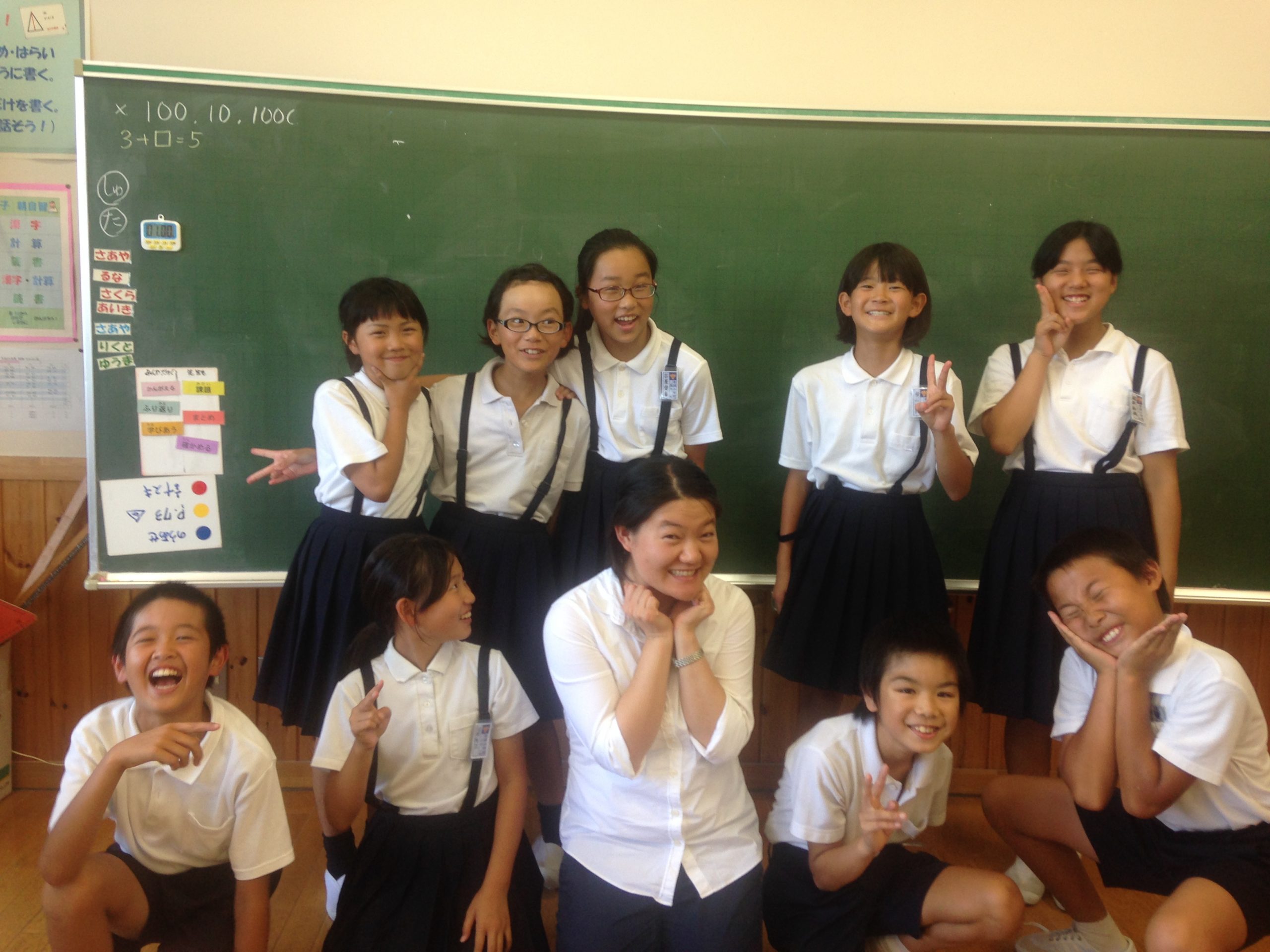 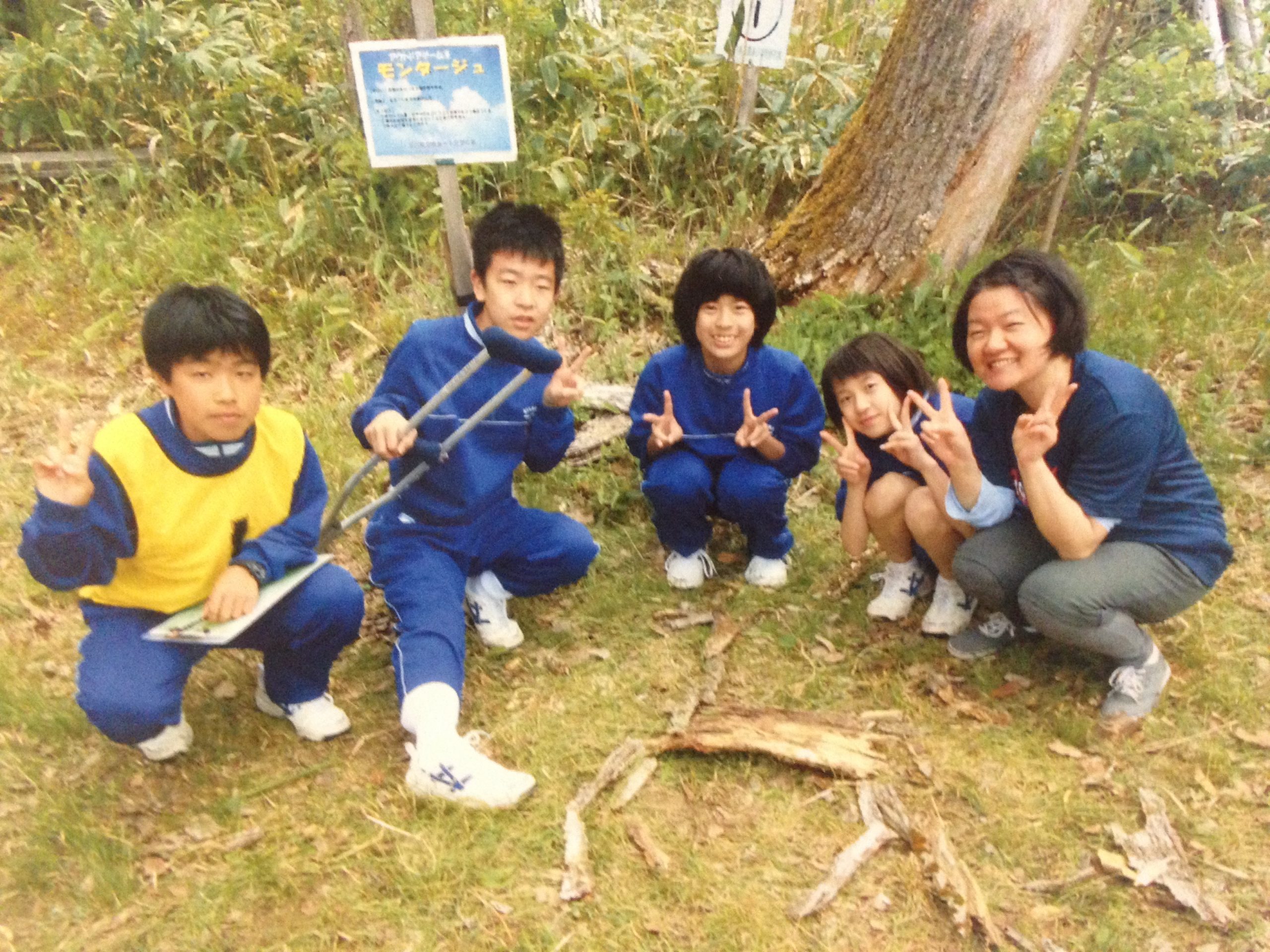 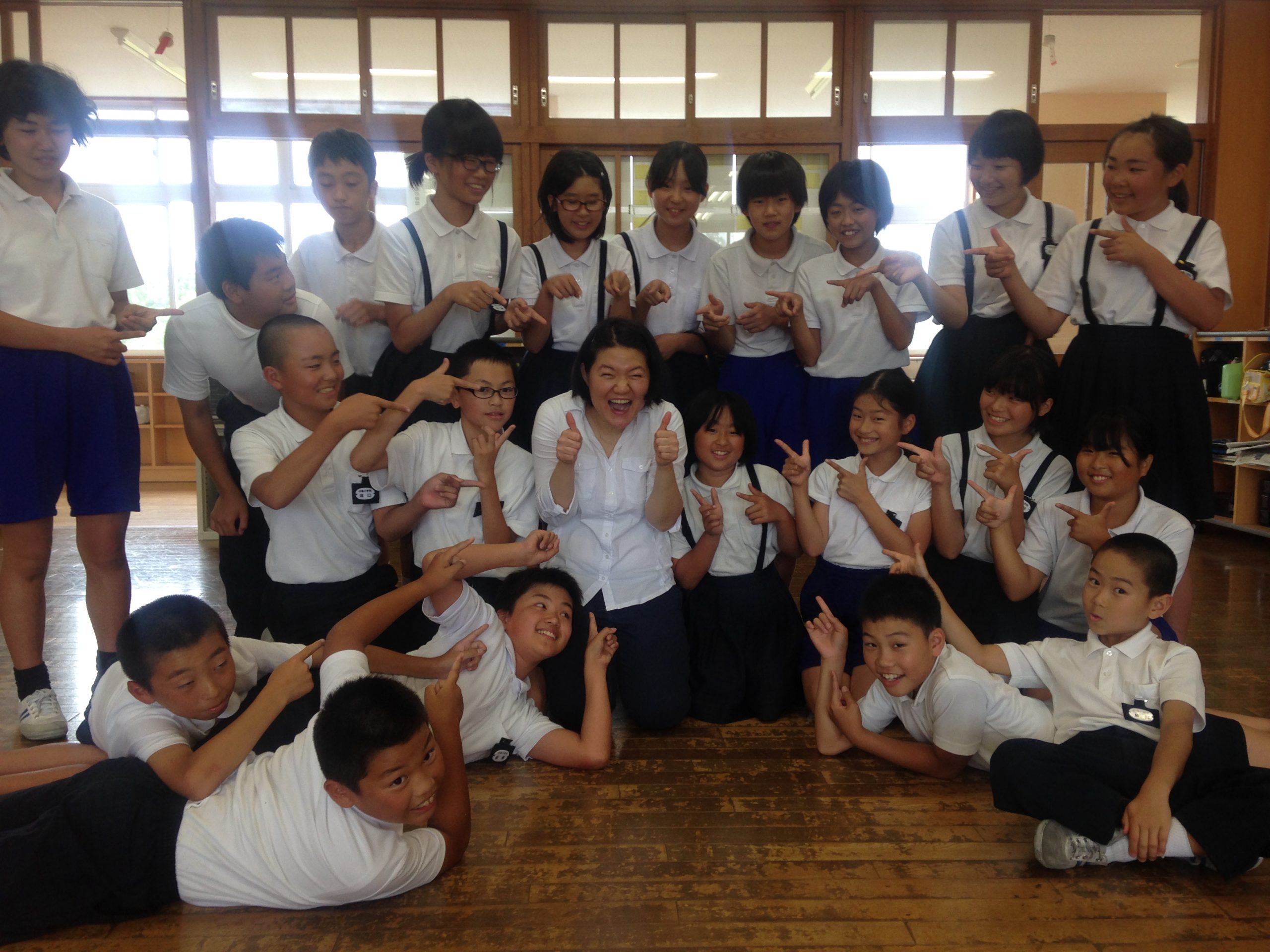