I was a multiple school ALT in Kamogawa City, Chiba Prefecture from 2012-2014. 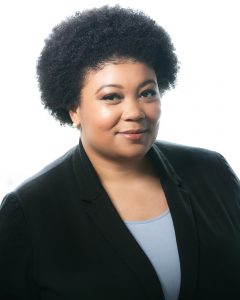 I went to Japan in my first year of college after an opportunity came up to go for a month. We went on a tour of Kyoto, Hiroshima, and Nagasaki and then spent two weeks living in Nagareyama in Chiba Prefecture. After that trip I knew I wanted to live in Japan for a period of time. So when I found out about the JET Program in my junior year, I immediately applied. I was lucky that they placed me in the same prefecture I had visited already. It made it easy to see my host families while I lived there.

Chiba is known for a lot of things actually! Indigo dying, Disneyland, the airport. I didn’t know this until I got there, but it is especially known for boiled peanuts. Of course there is a character called ‘Piinyatsu’ – ぴーにゃっ。I thought it was so cute so I made cards for some of my speech contest students that were in a similar shape. My other prefectural character obsession is none other than Chiba-kun. Chiba-kun is well known all over Japan! Kamogawa in particular is known for Kamogawa Seaworld (not to be associated with Seaworld in the U.S.) and surfing, which I also learned while I lived there. Lastly Chiba is well known for fish as it is mostly on the ocean from top to bottom. Some of the freshest sushi I ever had was from a restaurant next door to my apartment.

Yes, I will always choose to live in Chiba. After my first experience and then getting placed there, I determined that I will always live in and love Chiba when in Japan. I would love to buy a home in Kamogawa at some point. Chiba is the best prefecture and I am always sure to share that with anyone who will listen.

It has grown exponentially! I knew nothing about Japan before college so it really did change my life. I came back from Japan in 2014 and started working at the Consulate-General of Japan in Chicago and through that work I was able to meet a lot of the community here. I was also president of JETAA Chicago for three years, networking coordinator for one and a member after returning, which also introduced me to a lot of the Japan community here. After leaving the Consulate I went to work at Chicago Sister Cities International and worked with the City of Osaka as they are our sister city. I don’t have much interaction in my current role, but it is a goal of mine to get Japan included at some point. I will always be grateful to my JET experience, Japanese language skills, and Japan for helping me become who I am today. 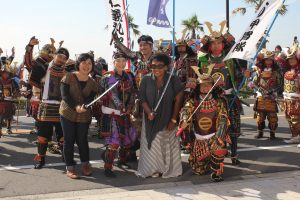