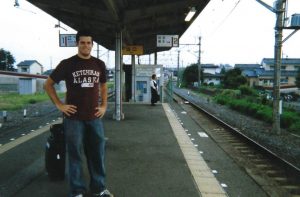 I had done a high school exchange program in Chiba Prefecture, and then studied abroad at ICU in Tokyo during my junior year of college, so I knew Japan and the Kanto Region well. I definitely wanted to go back to Japan after college, and JET was the perfect opportunity to do so. I had actually known about the JET program since high school when my Japanese teacher told the class about it.

I think many people in Japan know Tochigi for its strawberries. Some of the famous cuisine is gyoza from Utsunomiya (the prefectural capital), and ramen from Sano (the city where I lived). I’ll admit I became a bit more discerning about ramen while living in Sano. Definitely the most well-known and famous location in Tochigi is Nikko. The town has lots of unique architecture and tons of history, including Nikko Tosho-gu, where the mausoleum of Tokugawa Ieyasu sits. It’s a popular tourist destination and easy day-trip from Tokyo (although I would recommend staying longer!). It was also a common spot for elementary school students from that part of Japan to take their school field trip.

There isn’t much of a regional dialect in the southern part of Tochigi where I lived. Sano sits at the edge of the Kanto Plain, so it’s more or less an exurb of Tokyo (about 50 miles away). Most of the locals would say they spoke “hyoujun-go” (the standard language). I was told that there’s a bit of a dialect in the northern part of the prefecture, which is further from Tokyo and more rural, but I never really experienced it or learned any of it.

I really liked Sano since it had a nice small-town feel, all of the day-to-day conveniences like a large shopping mall and good restaurants, and direct train access to the big city. Everybody in Tochigi was super friendly and it was easy to get around.

It definitely changed. I had studied Japanese in high school and college, so I had a close relationship with Japan even before JET – but I think my professional career was strongly influenced by my time there. My first job after JET was working at the Japanese Consulate in Houston, and after that I moved into the airline industry where my role was very focused on the Japan and East Asia markets. I’ve been fortunate to have many opportunities to travel back to Japan in the 15 years since JET, and know my connection with the country will be life-long! 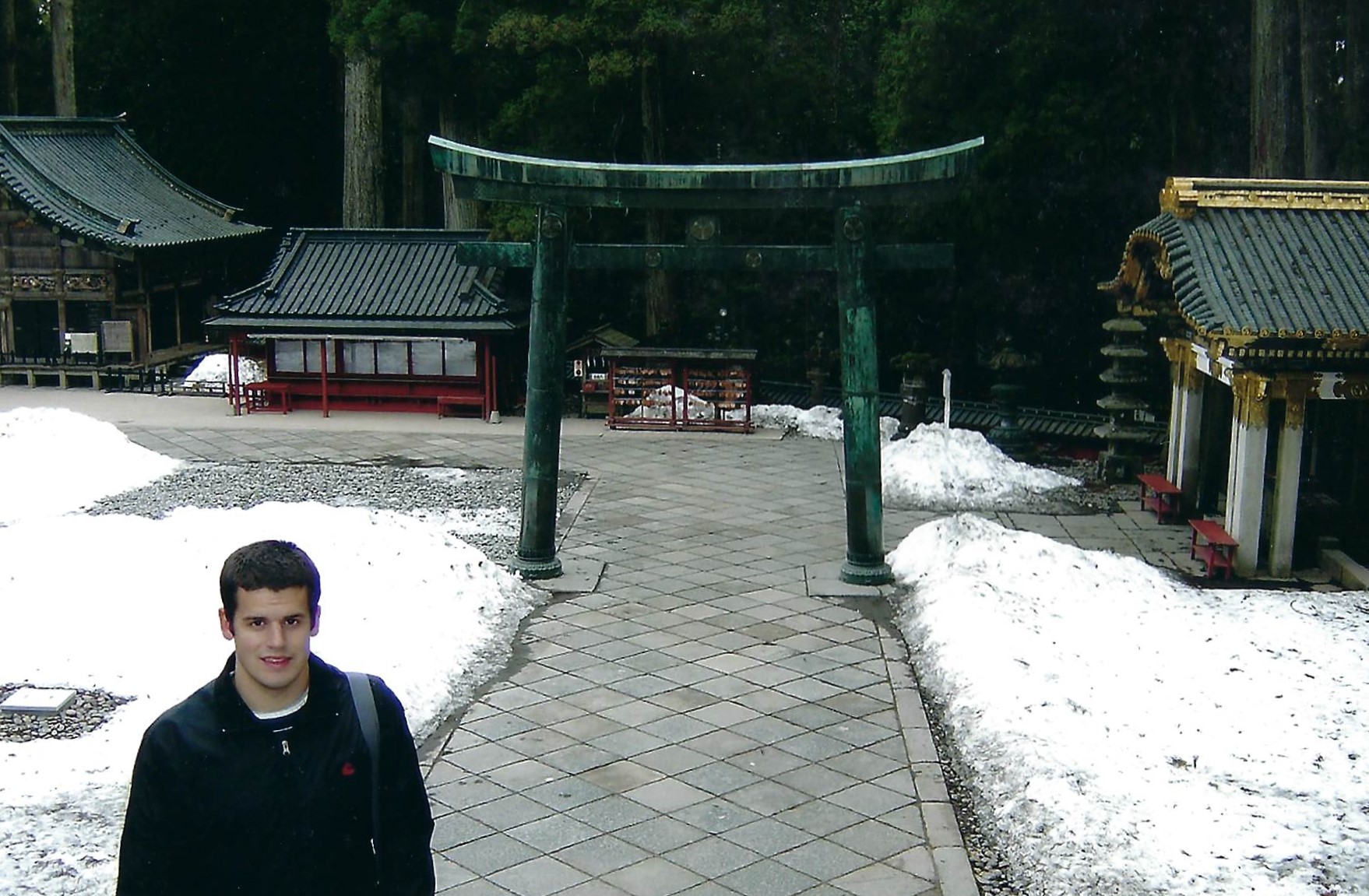