I had a desire to experience Japan, not as a visitor, because my brother had been living there for about four years at the time. Having lived abroad myself several times, I knew the gaps that built between me and others who had never even visited these other places that I had called home, never met any of the people who had become dear friends to me, or even just part of my everyday life for so long. When I was in the presence of people who had never visited my life abroad, it were as though that life abroad had never even existed. I did not want to have such a gap in the relationship between me and my youngest brother. I wanted to get to know Japan, so that I could still know my brother. In considering that, I had wanted to take a break from my current teaching position in Houston, Texas. When I spoke with an old college professor about my desire to leave my current position and to reconsider things for a bit, she mentioned specifically The JET Programme. She had thought it would be a great idea for me to pursue, and she hadn’t even known about my wish to spend some time in Japan. She connected me with a graduate from my college who had done JET, and I was convinced after speaking with him that it would be a good idea for me to pursue. 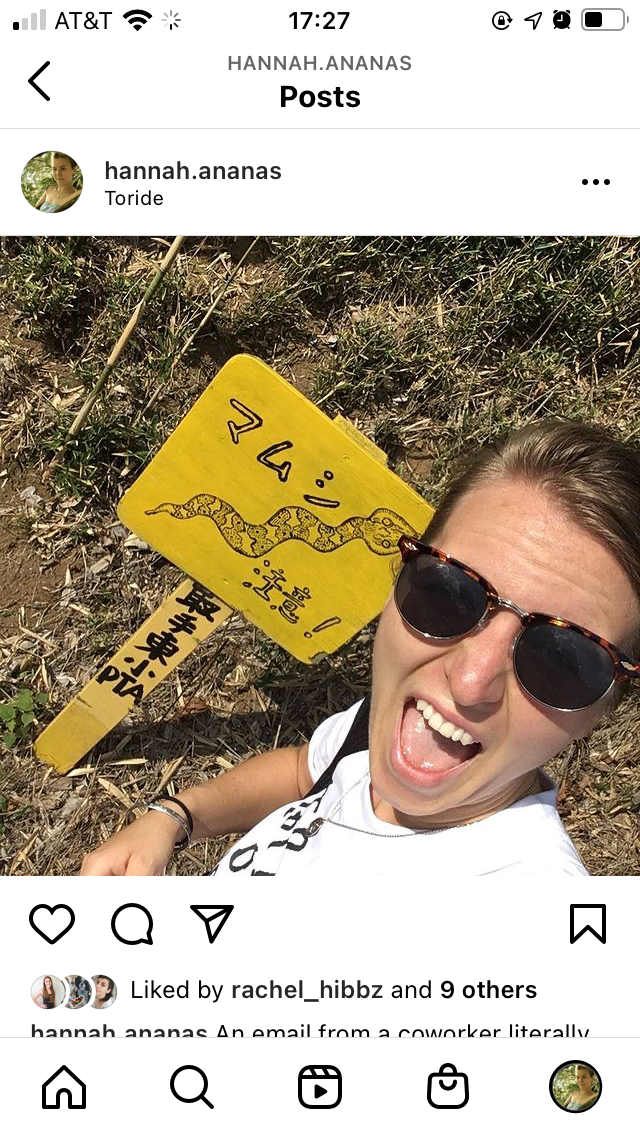 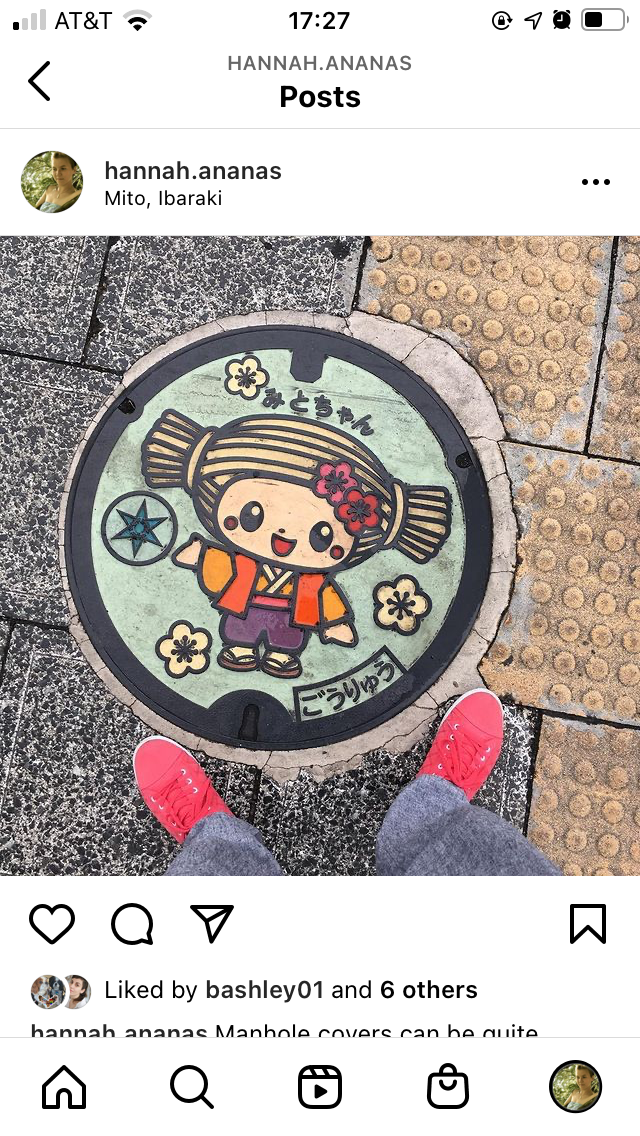 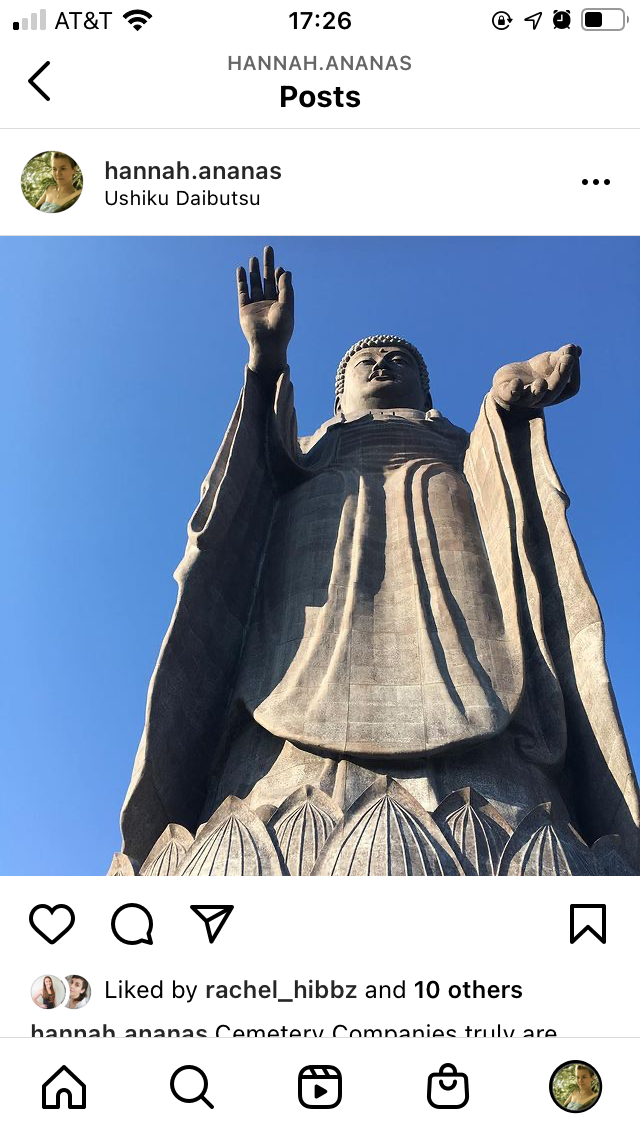 Oh, man… I only had a few, and I rarely used them. I do not recall them at this point in time. I’m not huge on slang in the first place, so only ever used them in joking, anyway.

Actually, I would not be opposed to it at all. When I went back to visit Japan and show my other brother around, I made sure we spent some time in Ibaraki, because it is home for me. I very much loved the life of being in the middle of nature, but still having reasonable access to the big city. It was only 45 minutes into downtown Tokyo from my train station, and I used that train often. I also loved hiking trails and mountains and waterfalls in my area, though. It was a beautiful balance of being in nature and being connected to city. 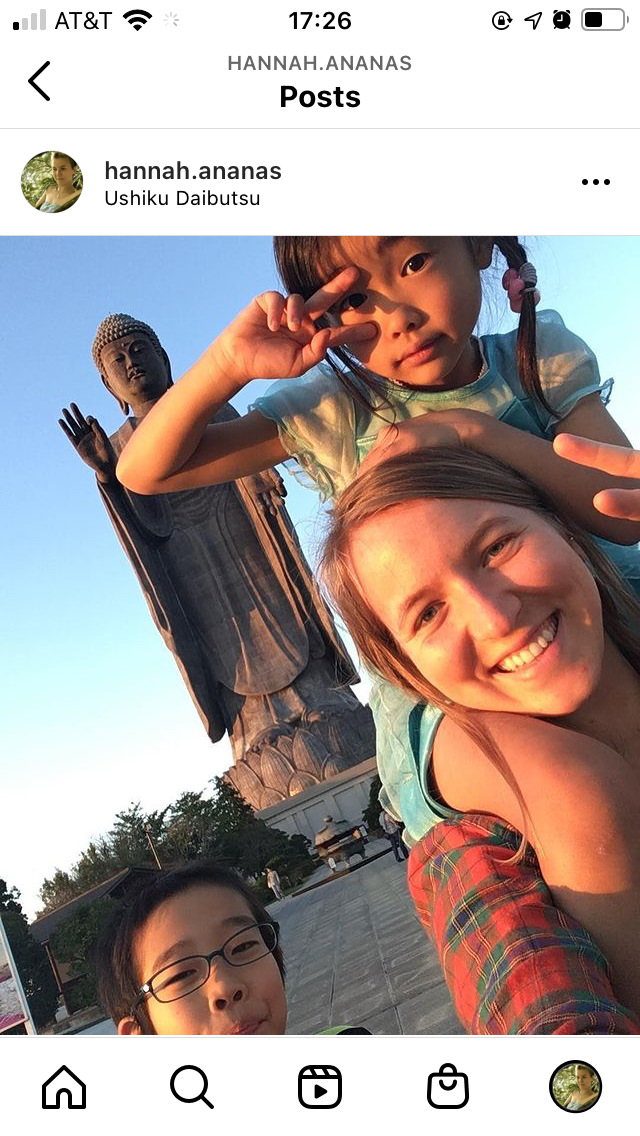 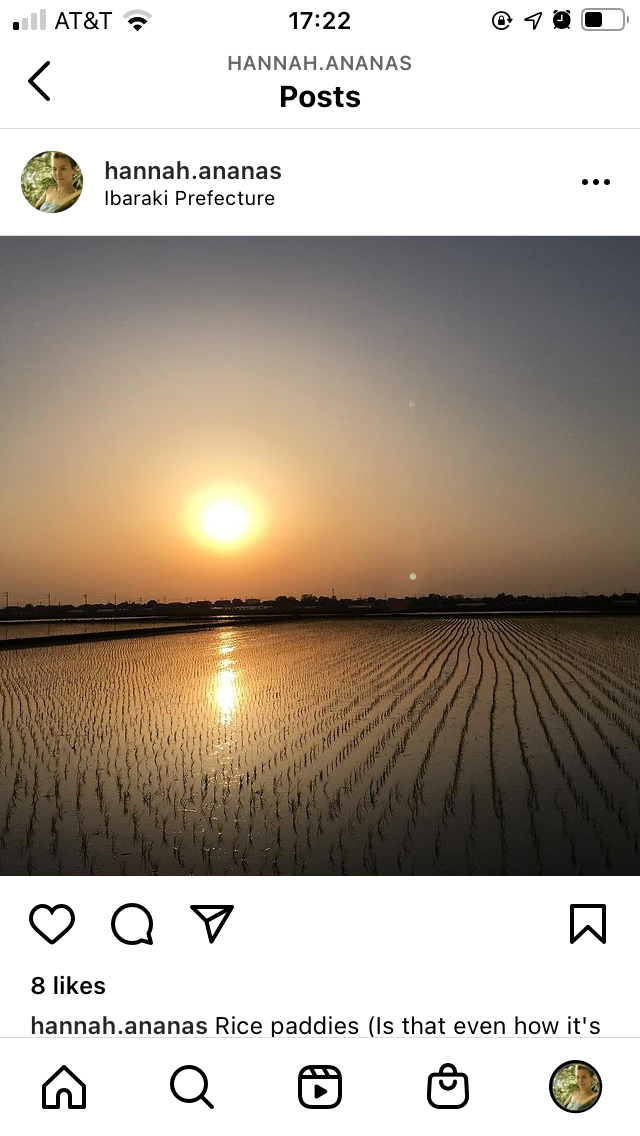 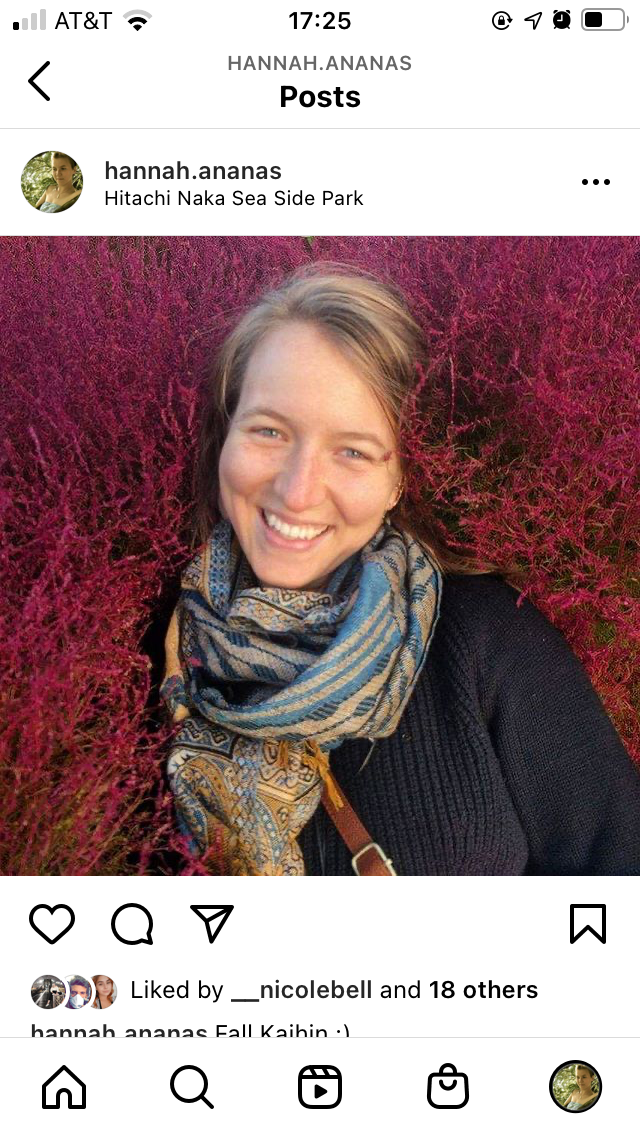 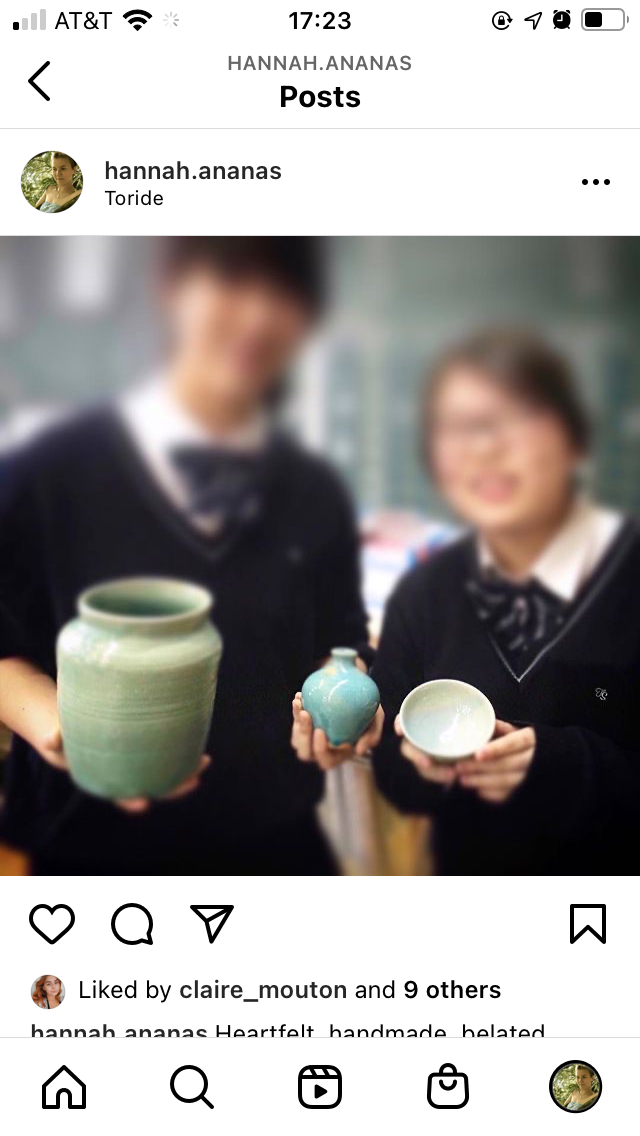 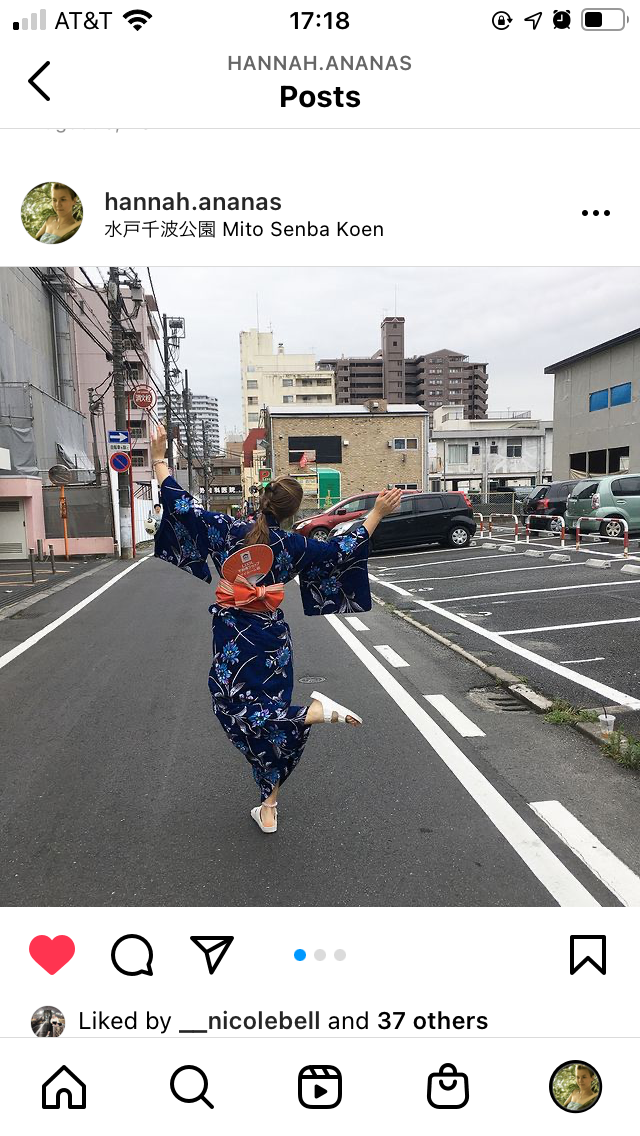 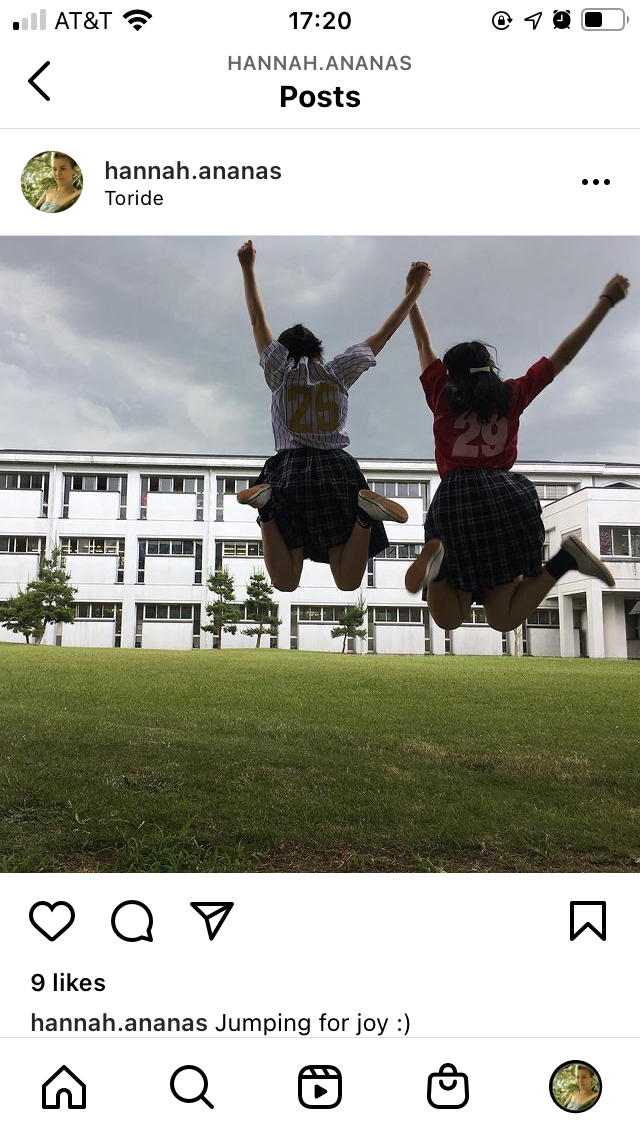 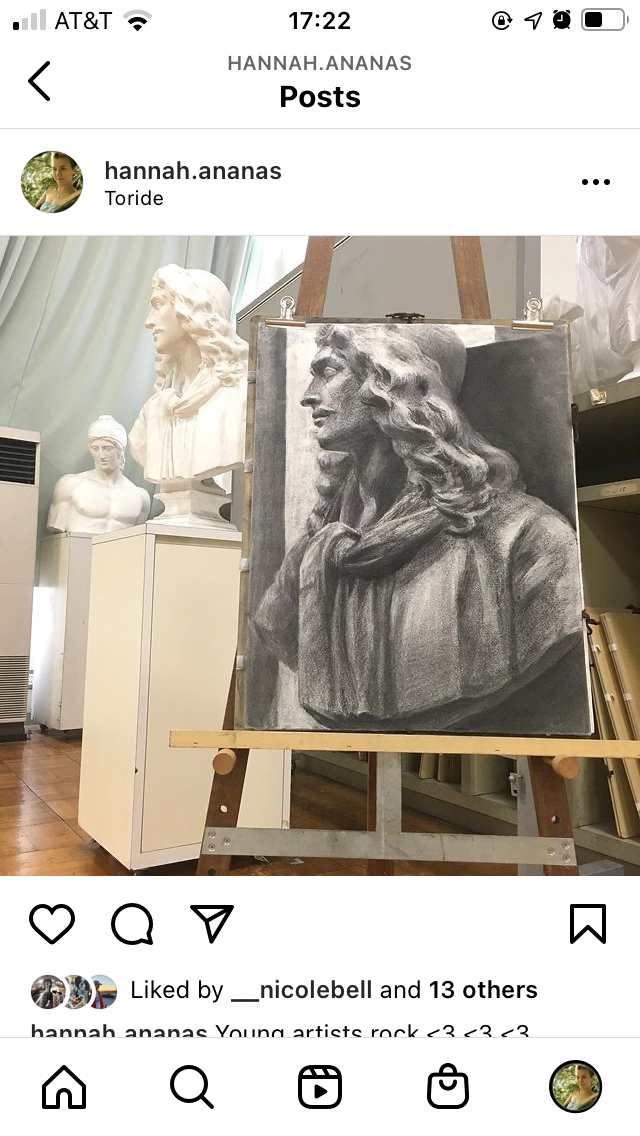 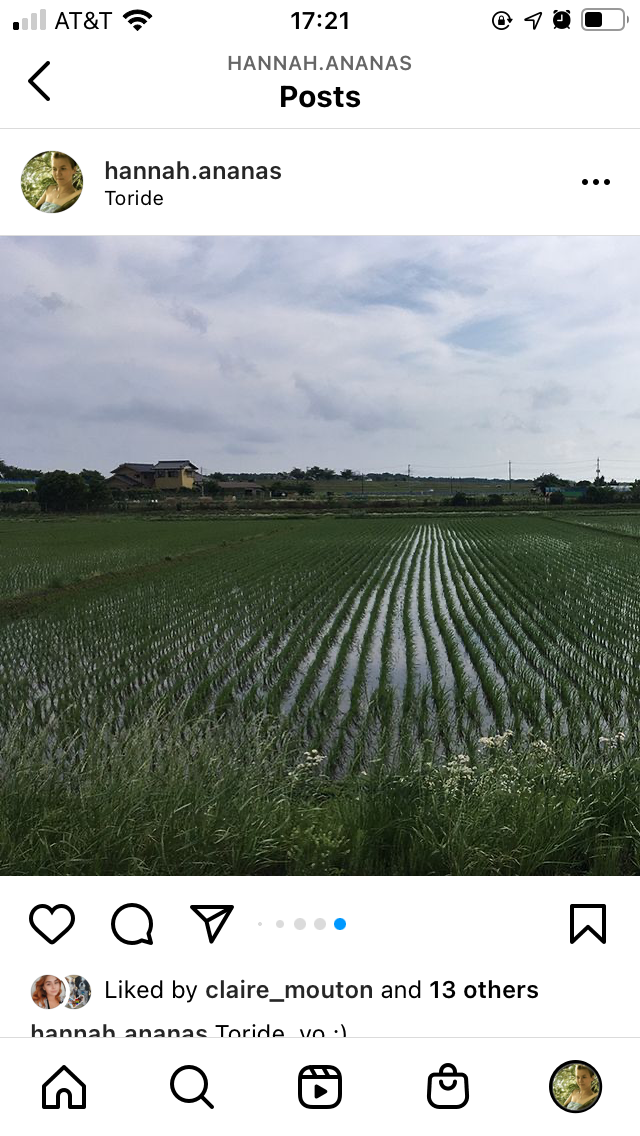 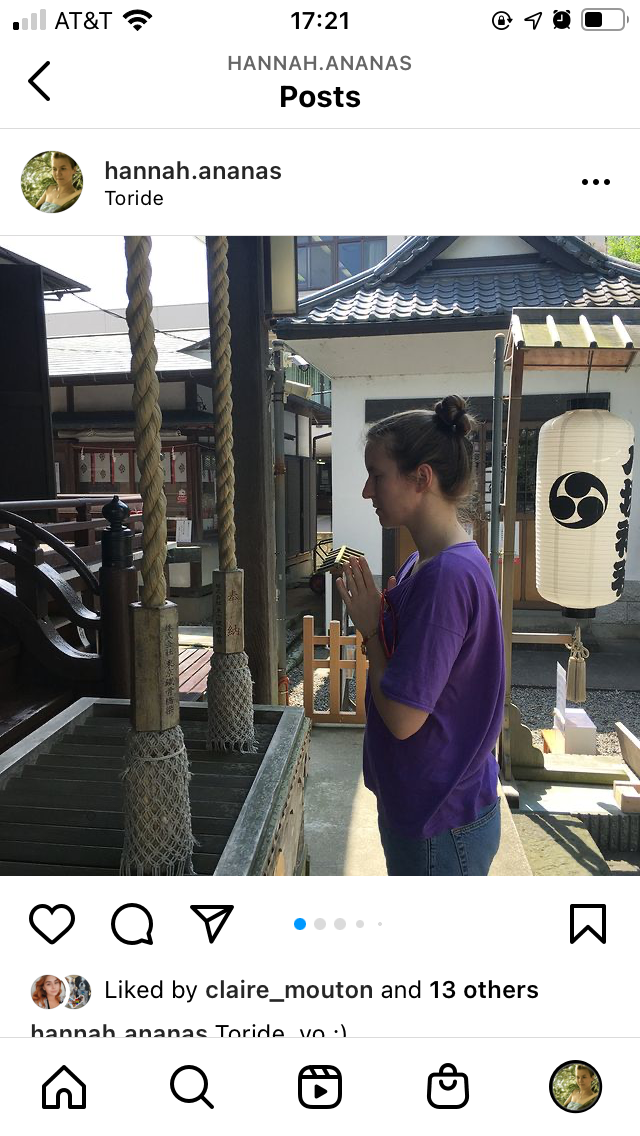 Pre-JET, Japan was just a name, an idea, something from the history books – an unexplored entity that had never even arisen as a consideration for my own personal exploration. Now, it is a part of me. Japan, with all of its wonders and even all of the things I rather hated, is part of me. Japan will be forever a piece of home for me. I was walking through an Asian grocery store yesterday, and I saw, in my mind, a gaijin. It took me a moment or two after his eyes met mine for me to realize that, just as he had stood out as a foreigner to my eyes, I had stood out to him. But I hadn’t noticed it at first, because I felt comfortable in that store, at home and at ease. I belonged, despite the fact that I never could or would visually belong in any Asian setting. I’m blonde-haired, blue-eyed, 5’6” tall… I couldn’t look more German and non-Asian if I tried. And yet I still belonged and always will.