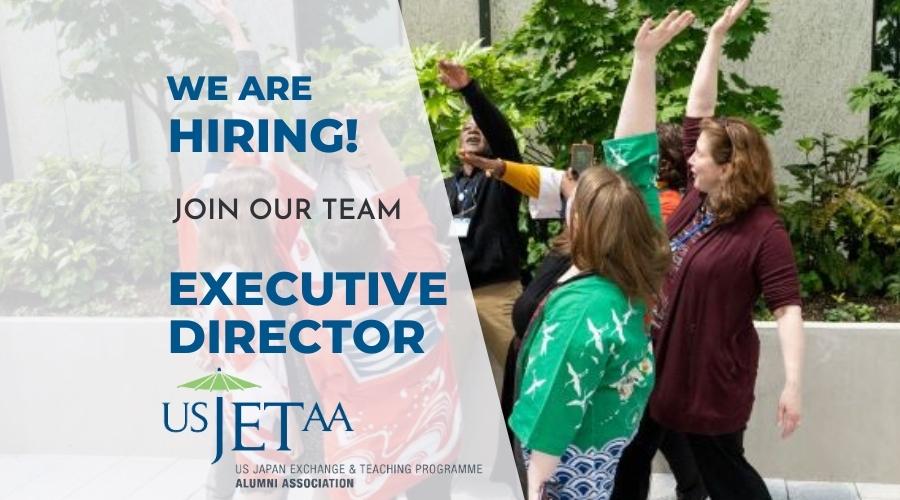 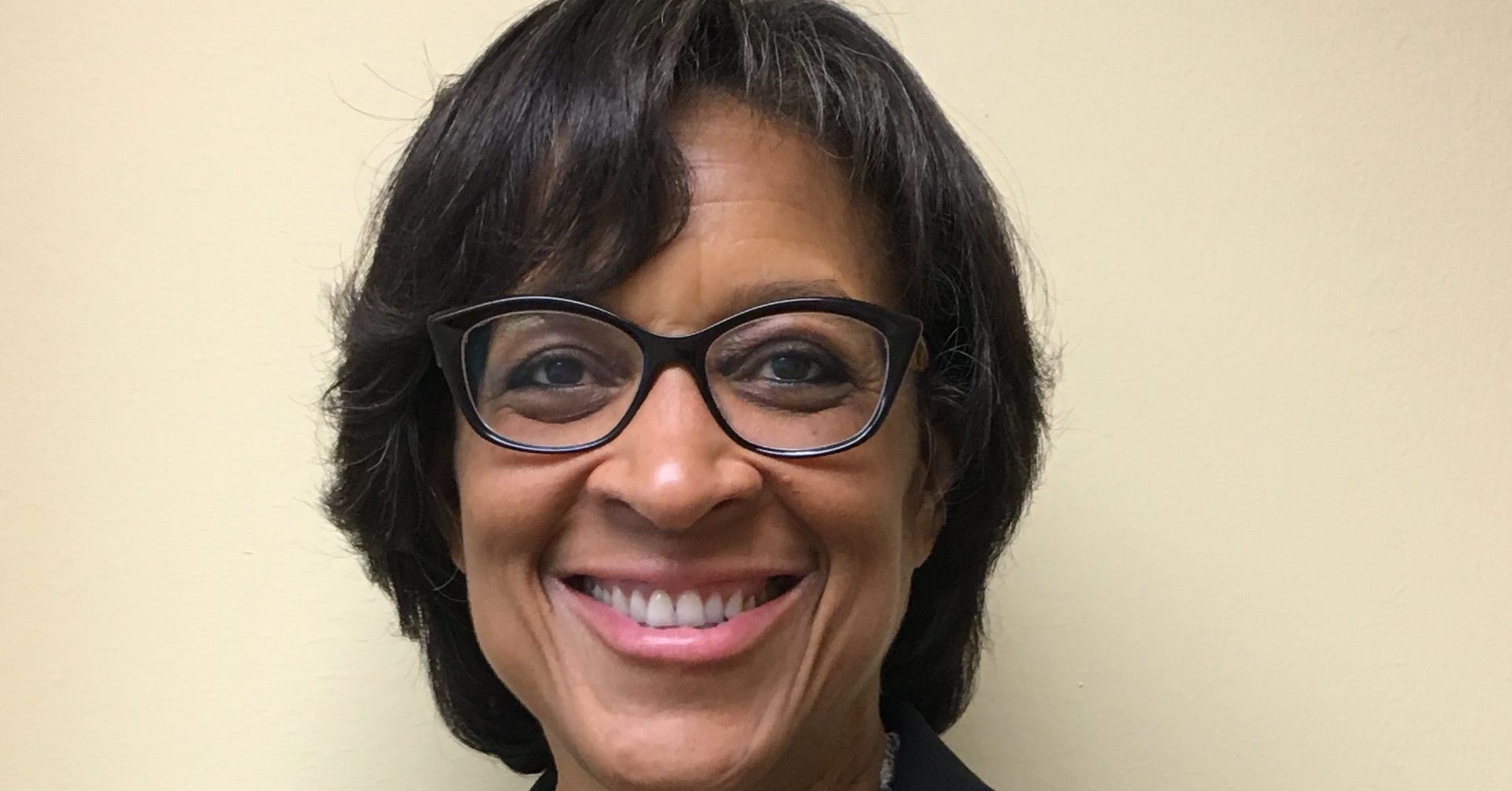 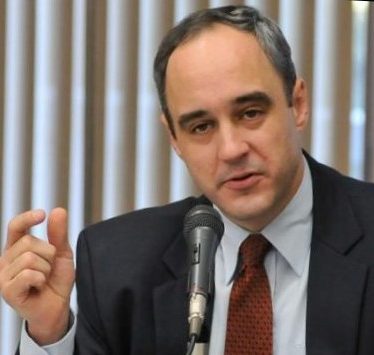 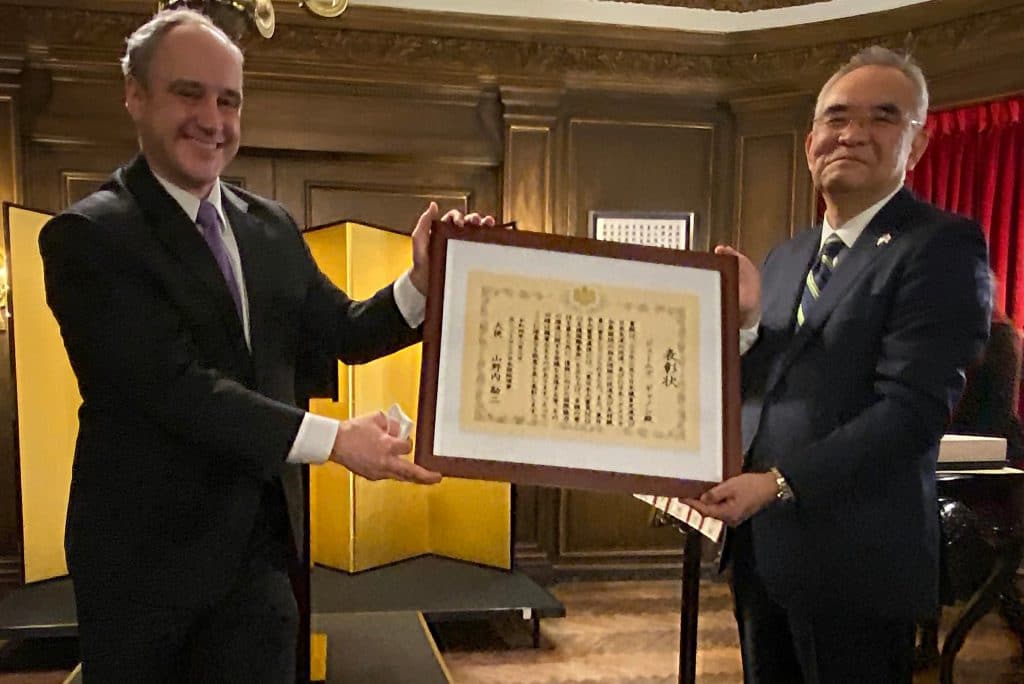 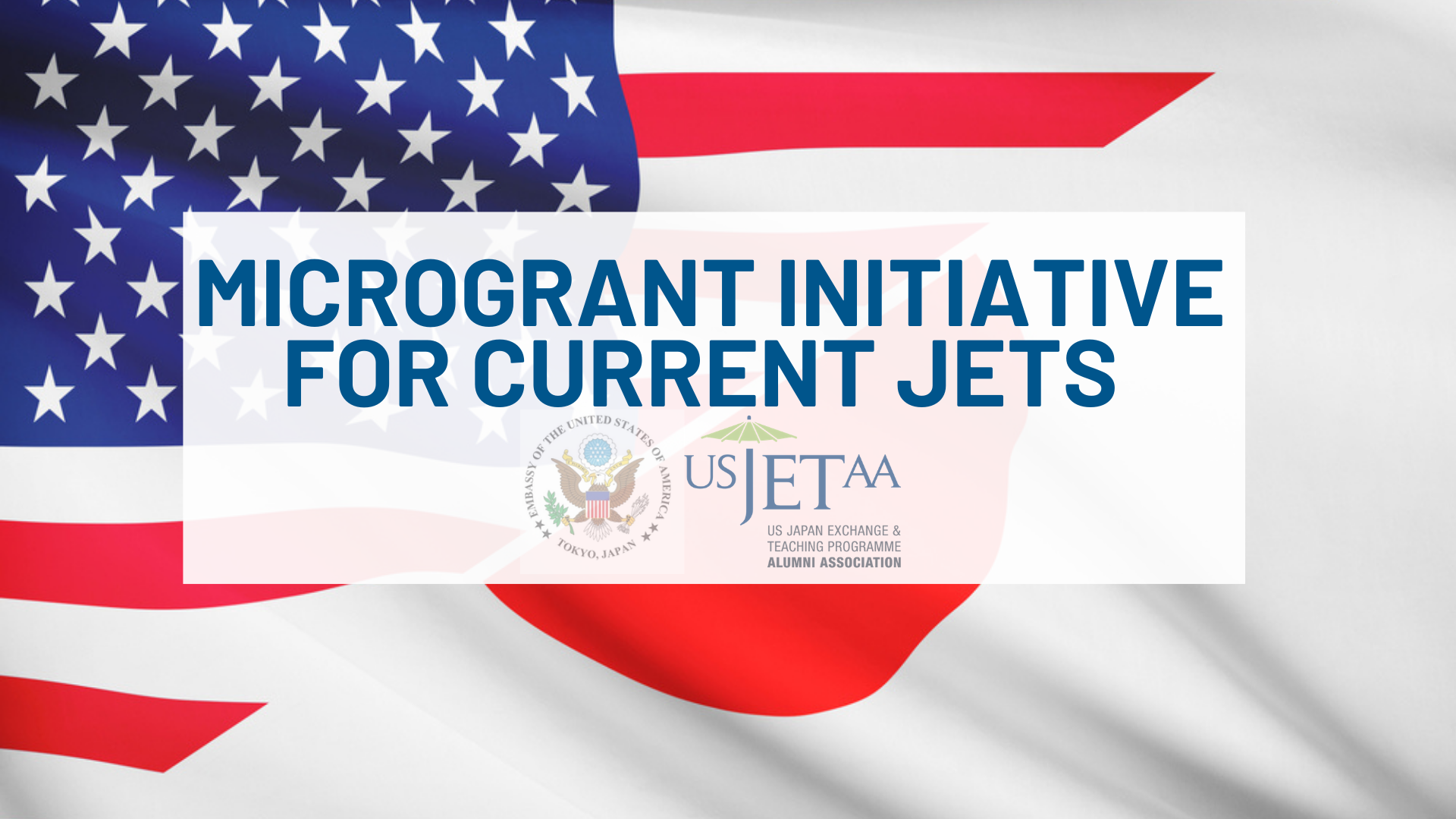 The Tayō-sei: Japanese Language and Cultural Exchange Program for Black and LatinX college students successfully concluded in December 2020. This is USJETAA’s only program for current college students—the program was administered by the JET Alumni Association of Southeast (JETAASE) and generously funded by the Japan Foundation, Los Angeles.  JETAASE president, Ingrid Galinat ...READ MORE »

Official First Look of My Invisible Compass (2021) My Invincible Compass (2021) is a 5-year documentary following the journeys of Tomoya and other abused, abandoned and neglected children living in institutional care around Japan. Movie made by Matt Miller (Gunma, 2006-2009). Link to video New JET Streams Spring and Summer 2020 JET Streams ...READ MORE » 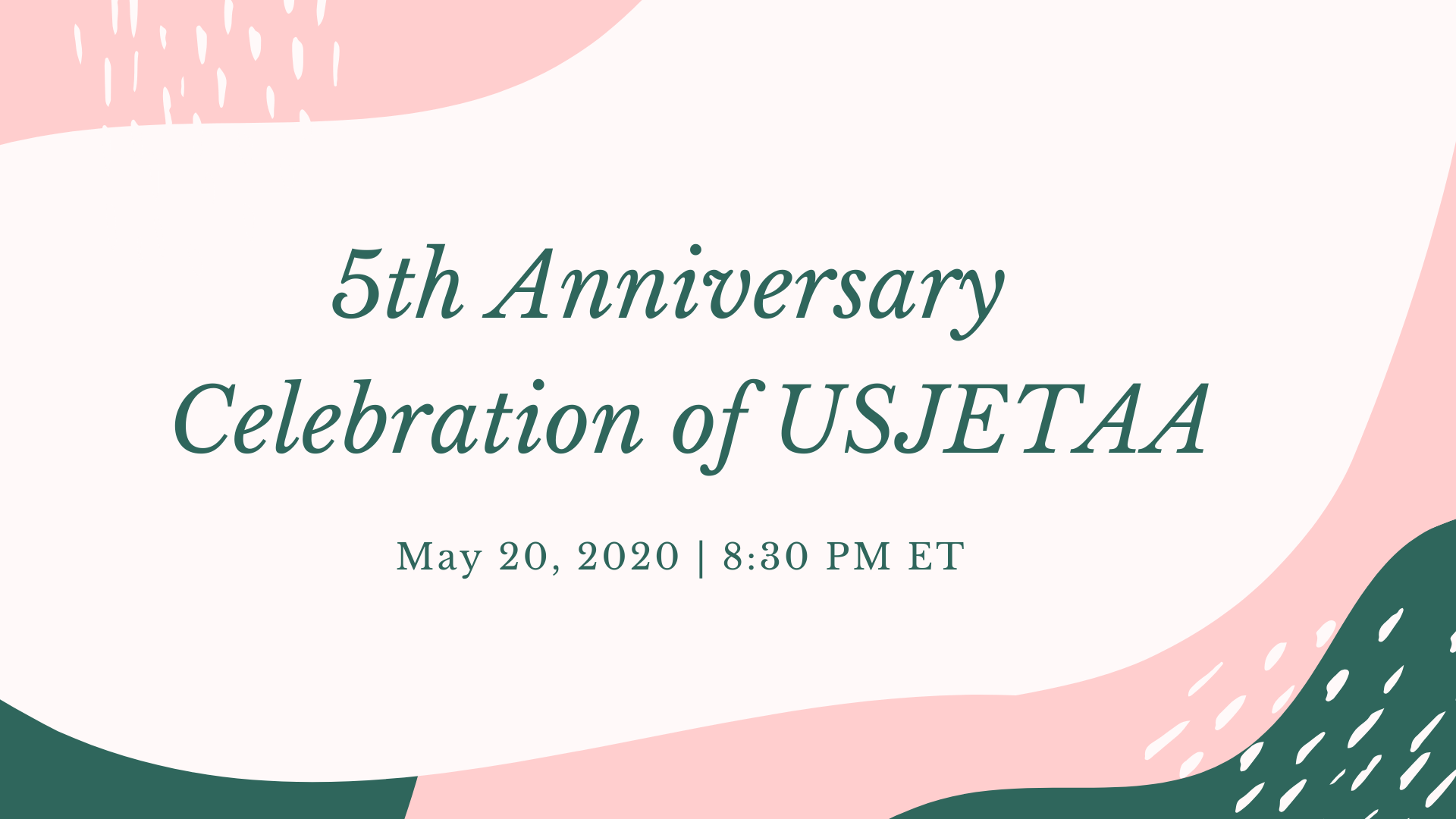 Anniversary Message & Request for Videos May 13, 2020 is the fifth anniversary of USJETAA’s incorporation as a nonprofit organization. What an incredible accomplishment! It took the efforts of so many people working together to get us to this point. USJETAA went from an idea to a reality five years ago…but hitting this major milestone shows that we are here ...READ MORE » 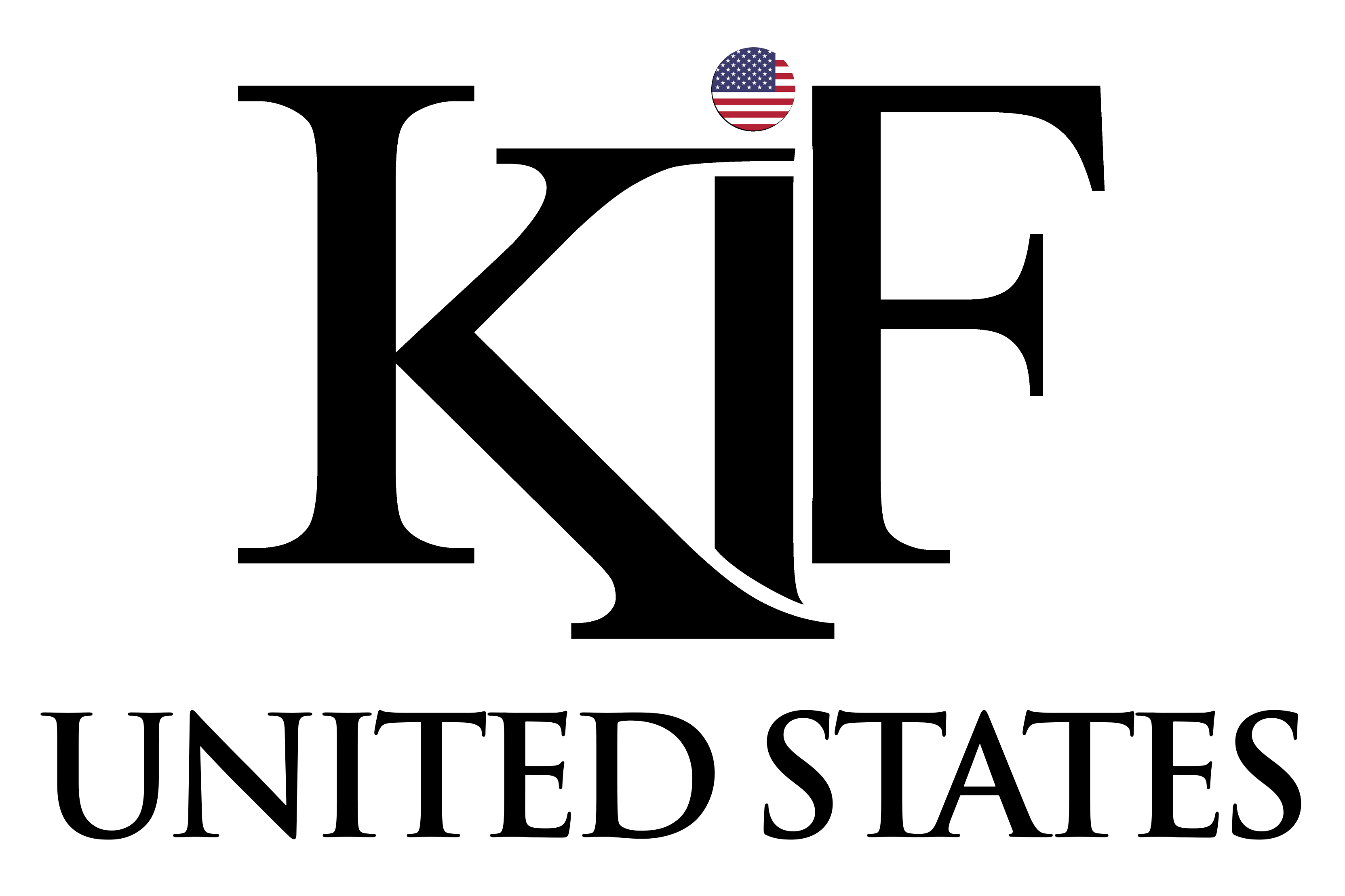