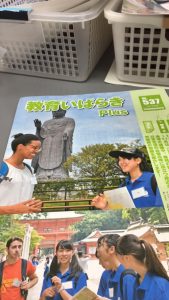 I was placed in Hitachi, Ibaraki from 2017-2018. Hitachi is mainly an industrial town, which Hitachi Corporation (founded there) was named after. The headquarters has moved to Tokyo, but many manufacturing sites still exist in Hitachi.

I have been interested in Japanese media from the time I was in elementary school and knew from then that I wanted to visit in the future. After graduating from university, I visited Japan three different years; first as a solo trip, next with a group of friends, and finally as a one-day stop over on my way back from Cambodia. I honestly just wasn’t satisfied with just visiting. I had been taking Japanese classes between visits and heard from one of my classmates about the JET Program. After hearing about it, I felt living in Japan was what I was missing, decided to apply, and got in! 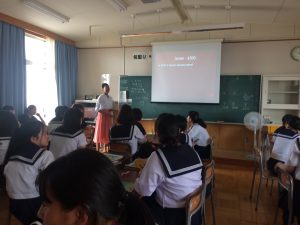 One thing I have to note… my background is not of a typical JET. I went to Northeastern University, majoring in Chemical Engineering and a minor in Business. After graduating, I worked at a pharmaceutical company for 5 years, before ultimately deciding to leave to join the JET program. I’ve tutored before and STEAM (Science, Technology, Engineering, Arts, and Math) is really close to my heart, so I knew I wanted to do more than just inspire my students to learn English. I wanted to make them aware of all the doors that open when you do learn English, and what they can accomplish with English in STEAM fields. 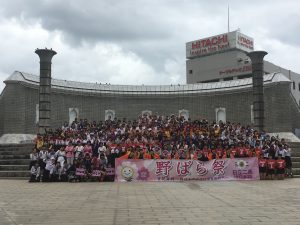 Ibaraki is known for its natto and chestnuts. It is also famous for one of Japan’s three most celebrated gardens, Kairakuen in Mito, the capital of Ibaraki, and has an awesome plum tree forest. One of my favorite tourist destinations is Hitachi Seaside Park, which has rolling hills of blooming flowers that varies with the seasons. In the spring you can see the baby blue nemophila, bike along the paths around the park, and even ride the Ferris wheel.

Year-round, you can go to Fukuroda Falls in Daigo, ranked as the third most beautiful waterfall in Japan. It freezes in winter, which might be one of my favorite times to see it. Another little-known tourist destination is the Ushiku Daibutsu Buddha Statue in Ushiku City, which has the Guinness World Record of the world’s tallest standing bronze statue. It is so huge you can see it from the highway, plus you’re able to go to the top (in the “head”) and on clear days, can even see Tokyo!

I unfortunately did not pick up any Ibaraki-ben! My Japanese was pretty limited at the time. My favorite word in Ibaraki-ben is calling Ibaraki, Ibaragi, which inspired the book “いばらぎじゃなくていばらき,” “Not Ibaragi, Ibaraki.” 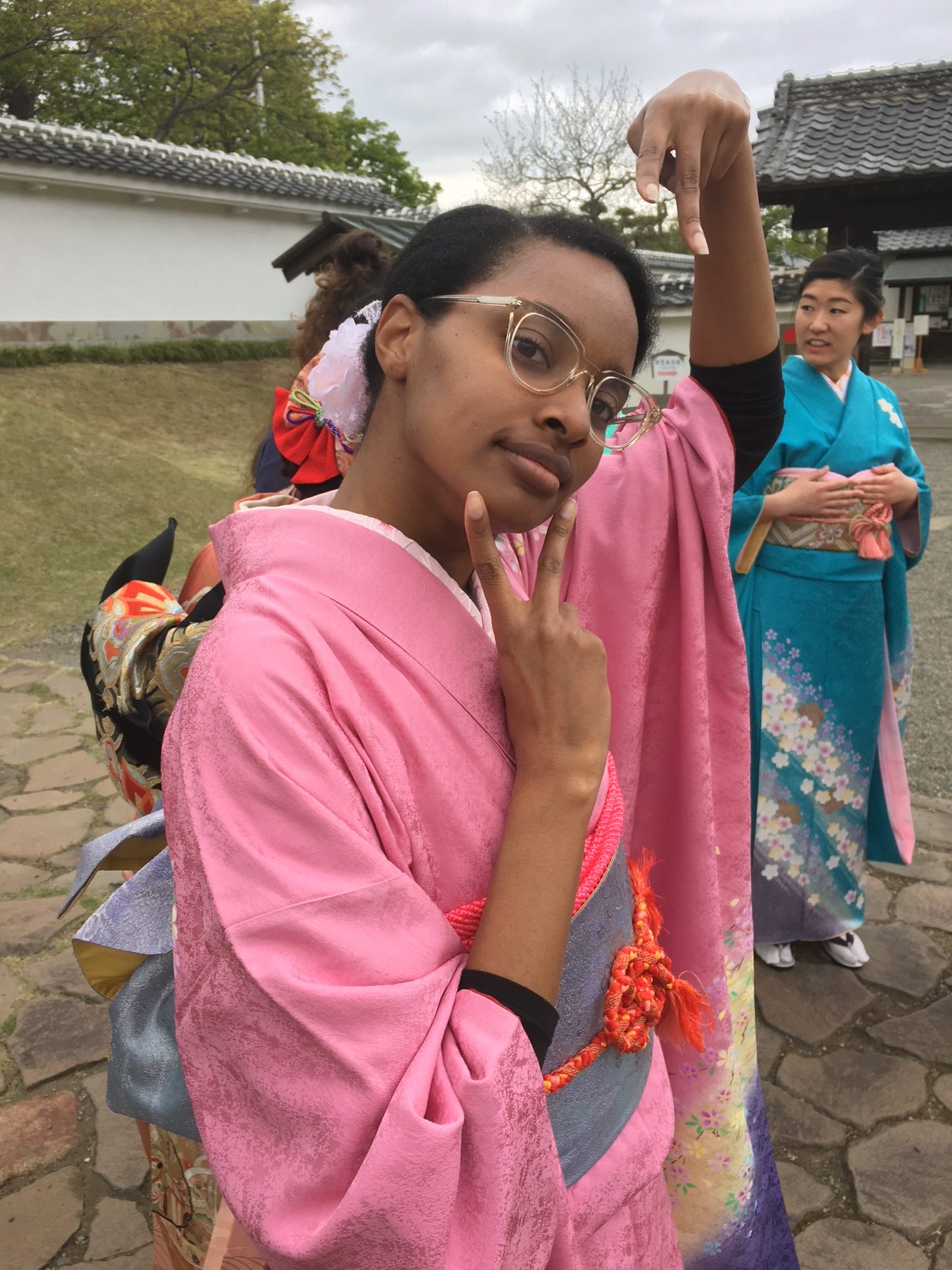 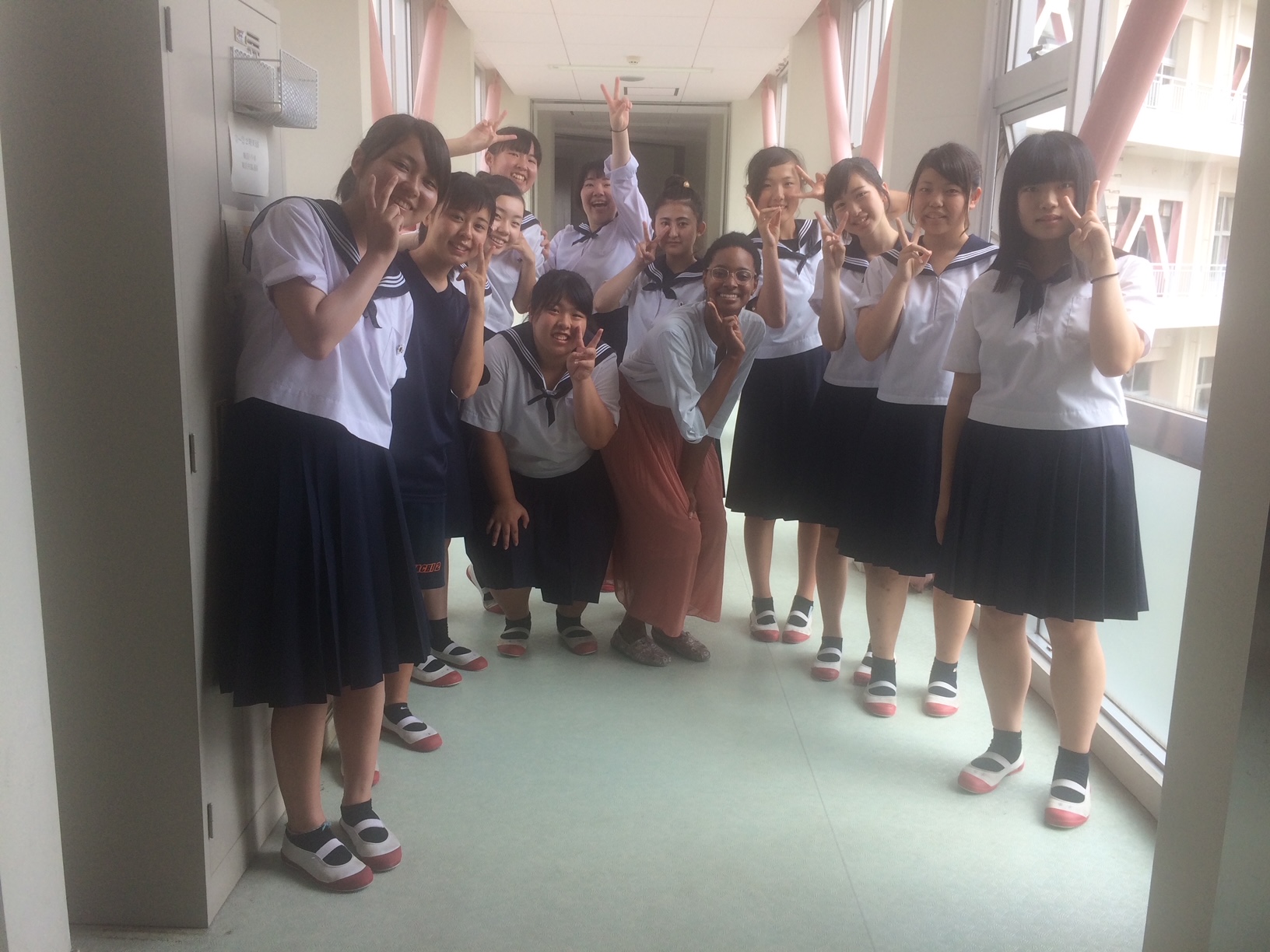 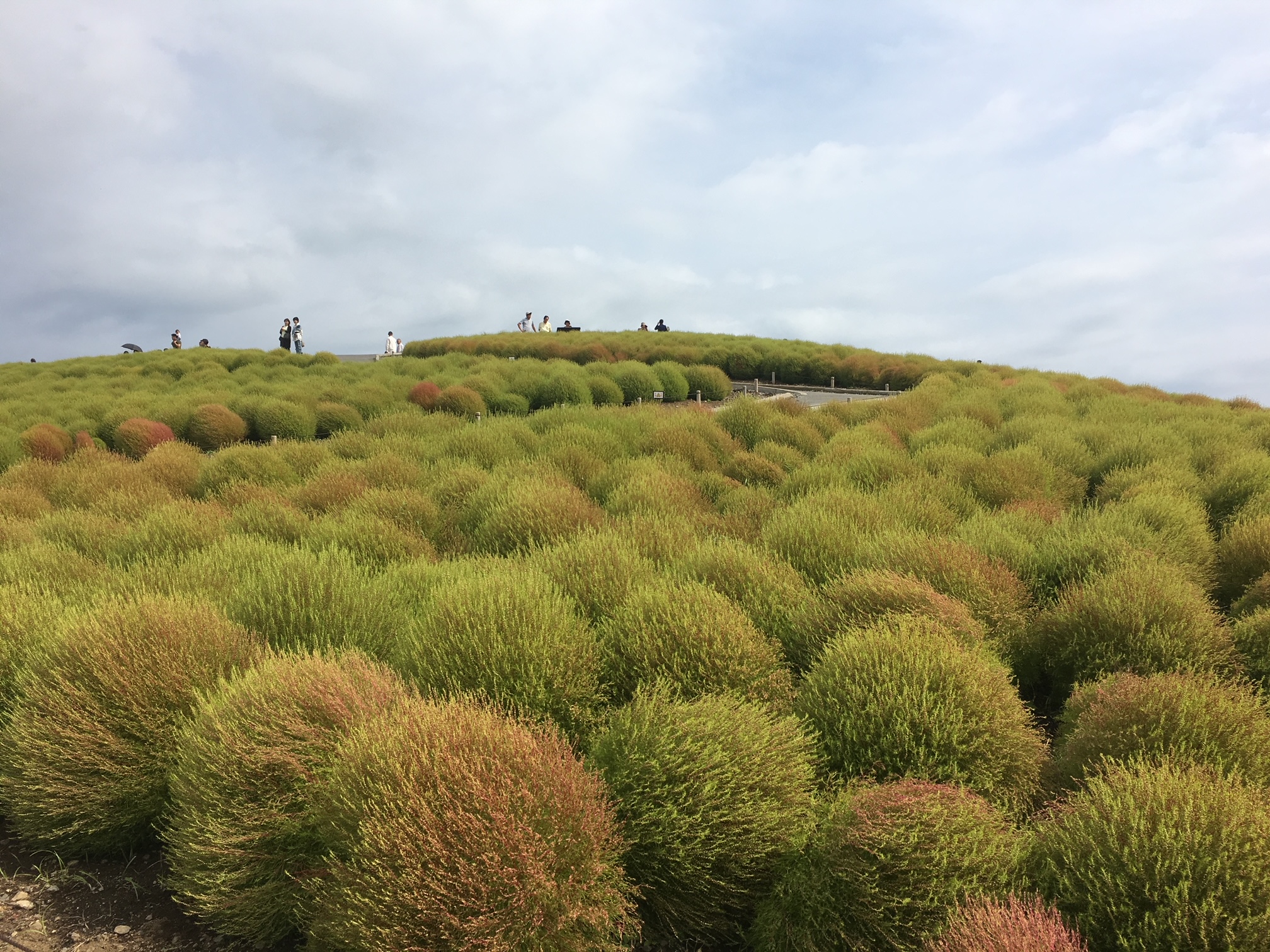 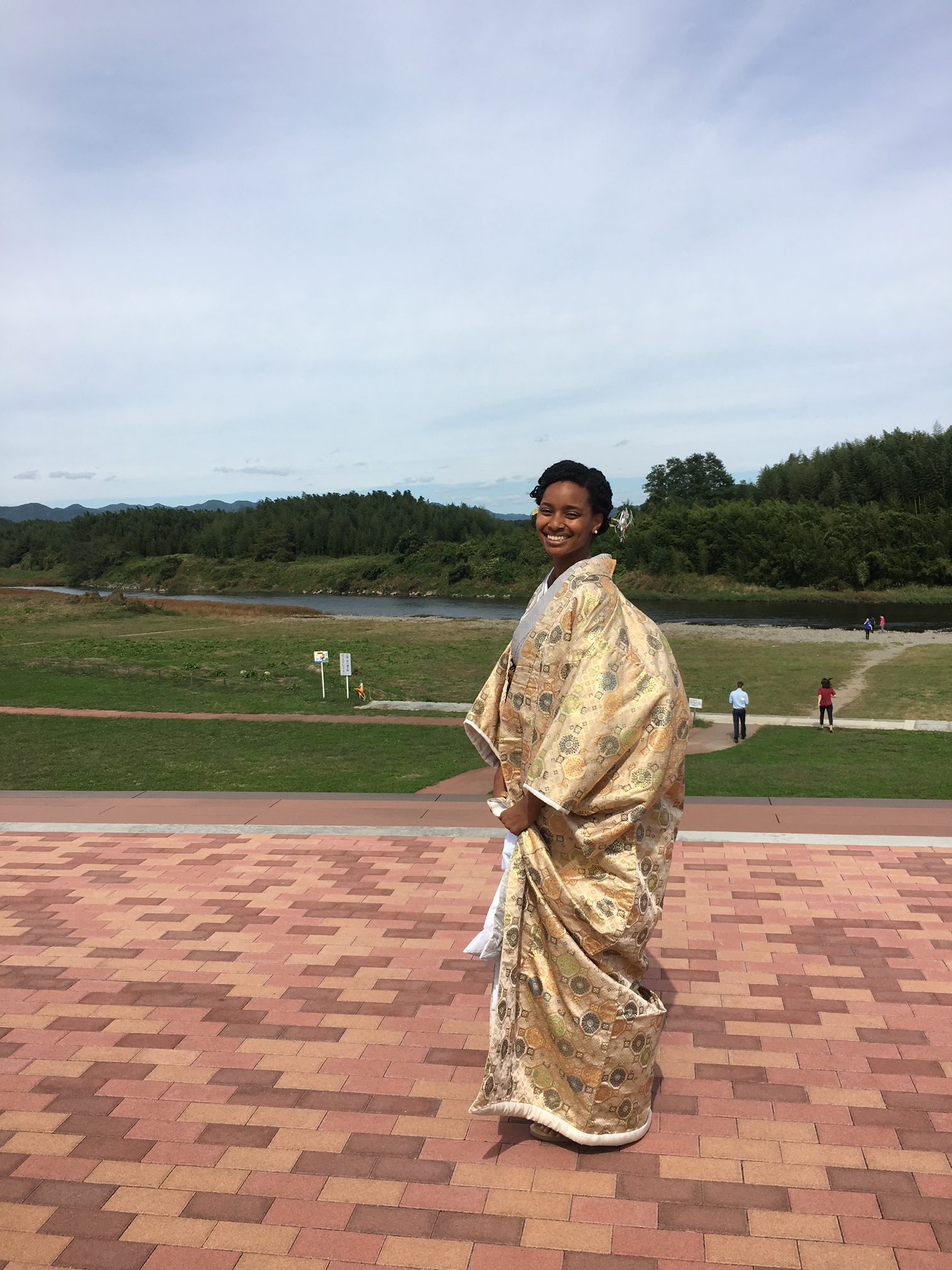 My connection to Japan is stronger than ever. I’m currently on the board of JETAADC as Secretary, which has helped me tremendously with the culture shock of coming back to the USA. Currently, I’m working at a trade association in the chlorine industry, where we talk to other associations in the industry around the world, including Japan, so my experience in Japan has become very useful there. I’ve upped my Japanese studying, finally reaching intermediate level with a private tutor. I’m hoping in the future to raise my Japanese level so that I can further strengthen my connection with Japan in my career. 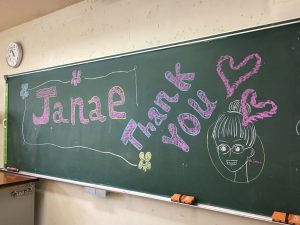